Leakers have managed to recreate the appearance of the upcoming lobbies.

It has been known for several dozen hours that the coming days will be marked by UFOs. Now the information about the lobby that will appear in the game is being confirmed. It turns out that this season we will see two versions of the main menu of the game.

One lobby is supposed to be related to UFOs, of course. The second, however, is with the next golden week. In fact, you can expect the menu to change at any time.

READ MORE
A special skin with a unique effect is coming to Fortnite. When and for whom can it be introduced?

According to the leakers, no live event should be expected this season, at least there is no information about it in the files. All the hype is to be built by aliens and information appearing on TV screens. 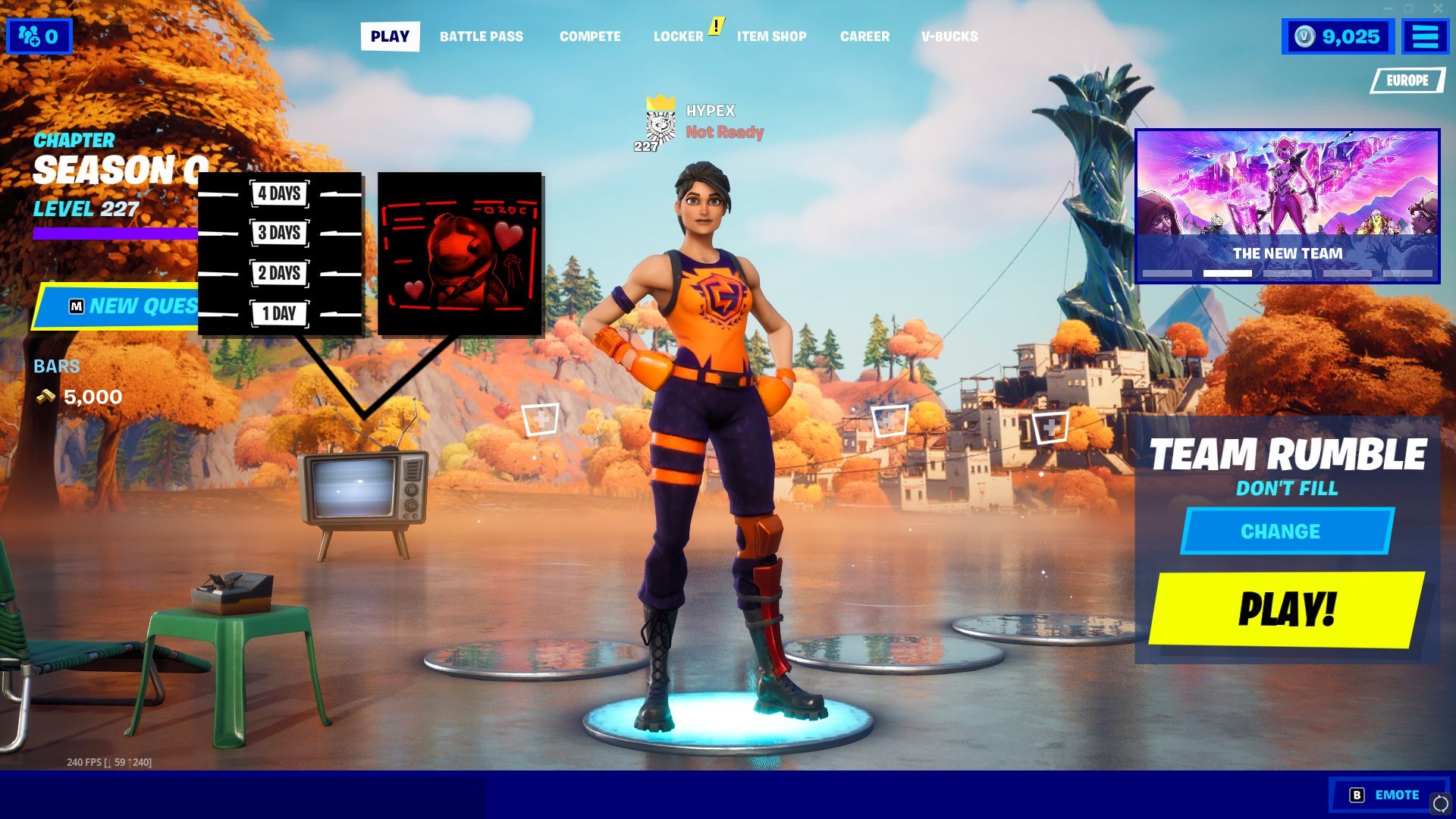 One lobby is typically associated with aliens. We will see the TV screen and the countdown. The second background is the next Wild Week, which is to pass under the sign of gold. 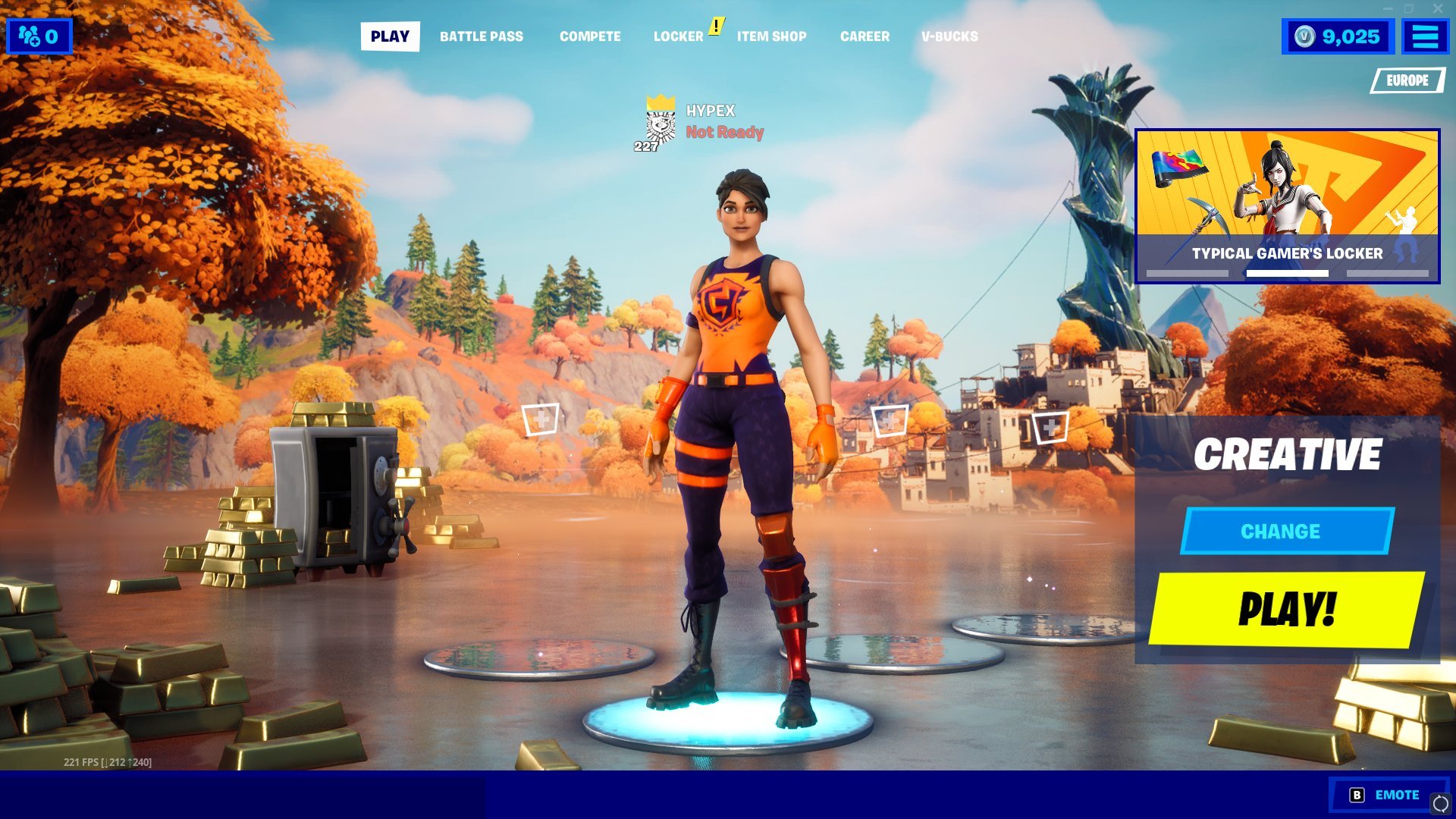 It is not known exactly when exactly these lobbies will be enabled. Golden probably with Wild Week, the version with aliens will probably appear a few days before their arrival.