It seems that there are leaks not for this current, but the next season of Fortnite.

There is still over a month to the end of season 6, while the biggest leakers report that there is a new biome in the files. They are not sure themselves, but they say it is a possible leak of the new map – for the 7th season.

It is hard to confirm, but of course, there is such a chance. A video showing a fragment of a possibly new map appeared on the web. It is worth mentioning here that this information is not confirmed – it could be something for the creative mode.

It all started with a leak regarding new land. Leakers confirmed that Epic is working on something codenamed “SandBox”. Trees, elements of the environment would be larger than normal there. 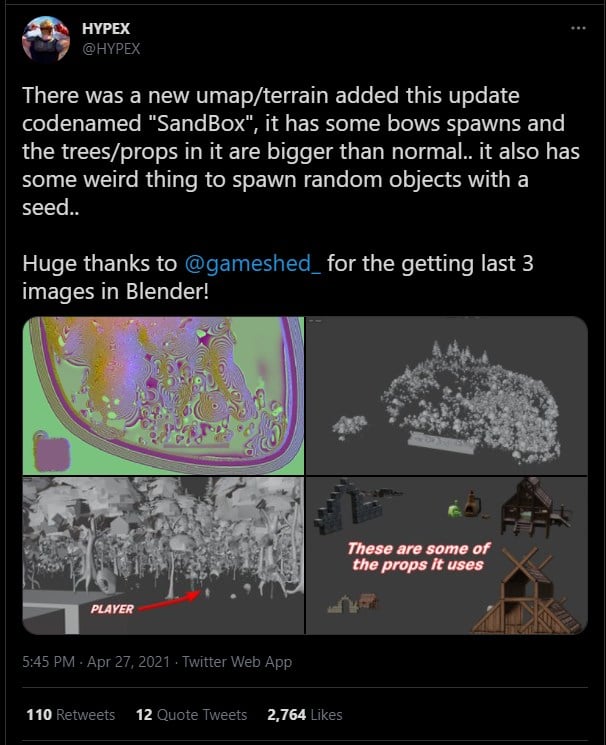 For people searching through the game files, that was enough. The search has begun and it has finally been possible to recreate the appearance of this map or the biome itself. It is worth mentioning that it is not finished yet.

However, this is not the only information that may apply to the 7th season. Players speculate that a small island on the edge of the map signifies the return of the volcano. As we read, such islands are called oceanic. They are created after a volcano erupts underwater. 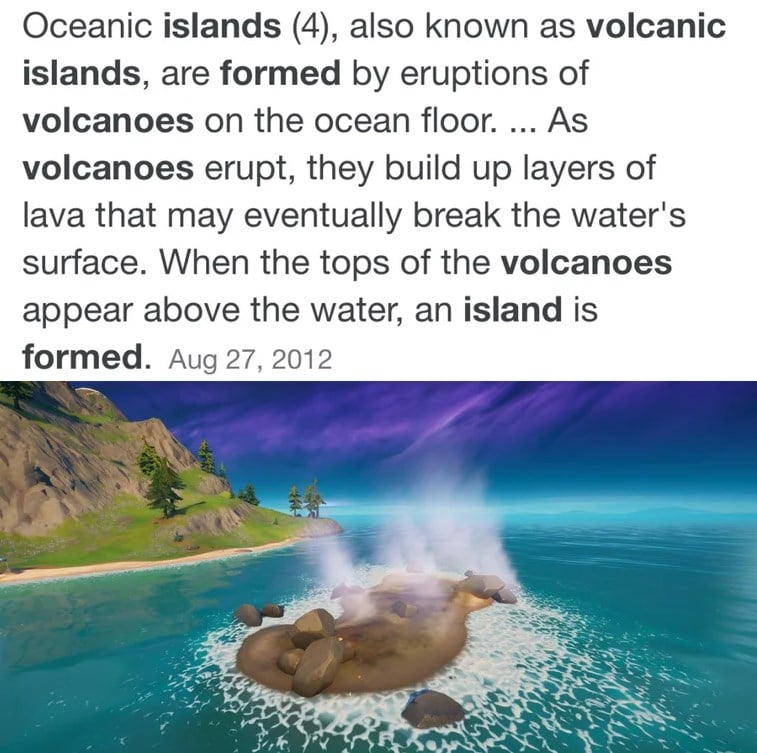 So players quickly concluded that as the 6th season passed, a volcano would begin to emerge from the water. It is not known to what extent this theory is correct, but it does make sense. The community even created a concept of what this could be like. 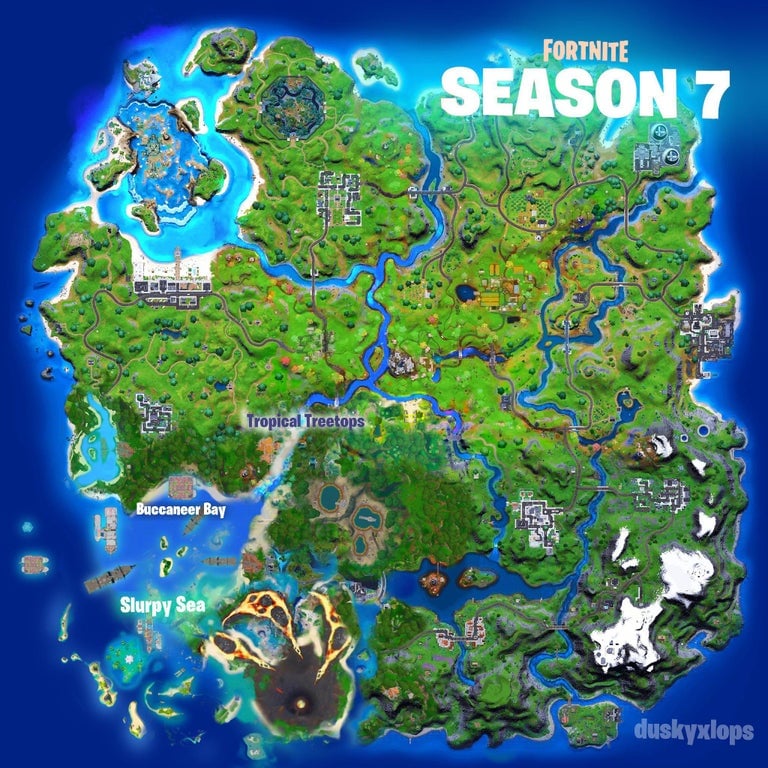 As you can see, something is already starting to happen for the next season. Nothing is certain yet, but in fact, this is where Epic can slowly introduce sneak-peaks of what to expect in over a month’s time.