It seems that the first information about the new season has appeared.

At the moment, everything is based on the evidence provided by leakers. So there is a chance that they are not accurate and in the end, it could be something completely different. It is worth bearing this in mind.

People searching through the game files have announced that the new challenges are marked “S17”, which is Season17, which is season 7 chapter 2. This means that, of course, they may be related to something that will happen next season.

What is currently known?

A new limited time mode will appear in the game, including escape. Players will have to put together the parts of the helicopter to get off the island. These challenges are directly related to it. 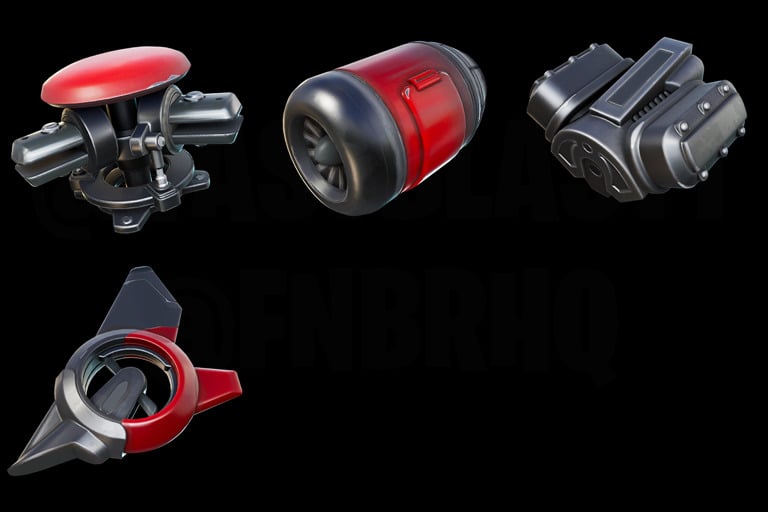 Now the question is, what will this mean for the next season itself. We have the S17 designation, we have a mode in which the players’ task will be to escape. This can be seen as the beginning of the plot or events that will lead us to the end of the season. On the other hand, it has nothing to do with Raz, the cube, or anything that has been speculated so far. 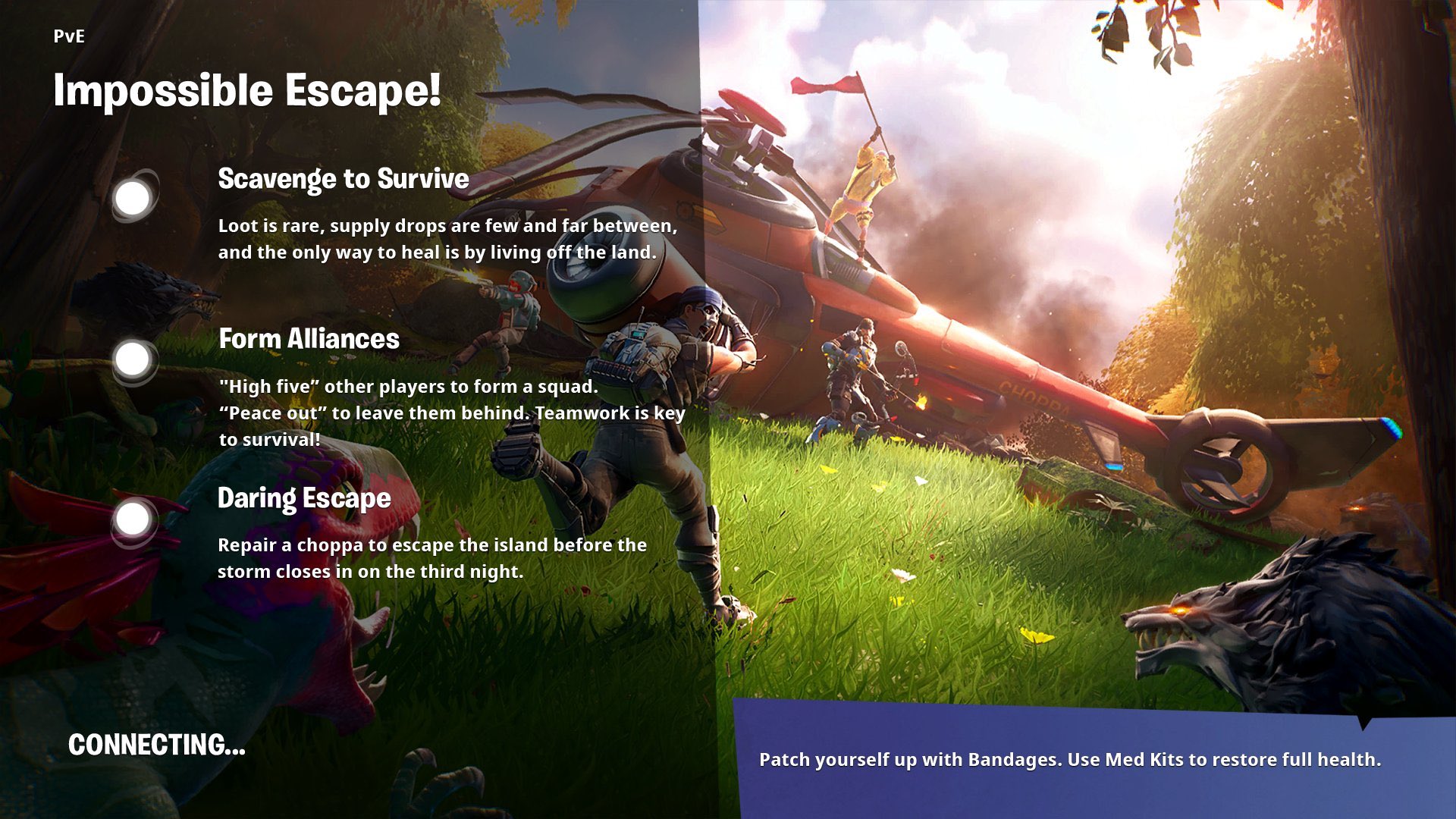 This mode is not yet available even though the servers are up. It will probably enter the game around 3 p.m. – let us remind you that it is there that you will be able to get a free umbrella.