This is probably the biggest leak to date in Fortnite.

If you lacked information about the future of Fortnite, a huge leak has just appeared. It comes from such a reliable source that if you don’t want to know the game’s future, we advise you not to read it.

The leak appeared on a subreddit dedicated strictly to Fortnite leaks. It was posted by a moderator who writes:

“We’ve been talking with other mods for a while with a leaker who was directly leaking information. His leaks were repeatedly right to such a degree that it’s impossible for anyone to guess it. I can personally say that I believe this person 100%.”

To confirm the credibility of the leak, there were also messages sent by the leaker before the 7th season. It looks like there may actually be real leaks. So be warned again, if you don’t want spoilers, don’t read it. 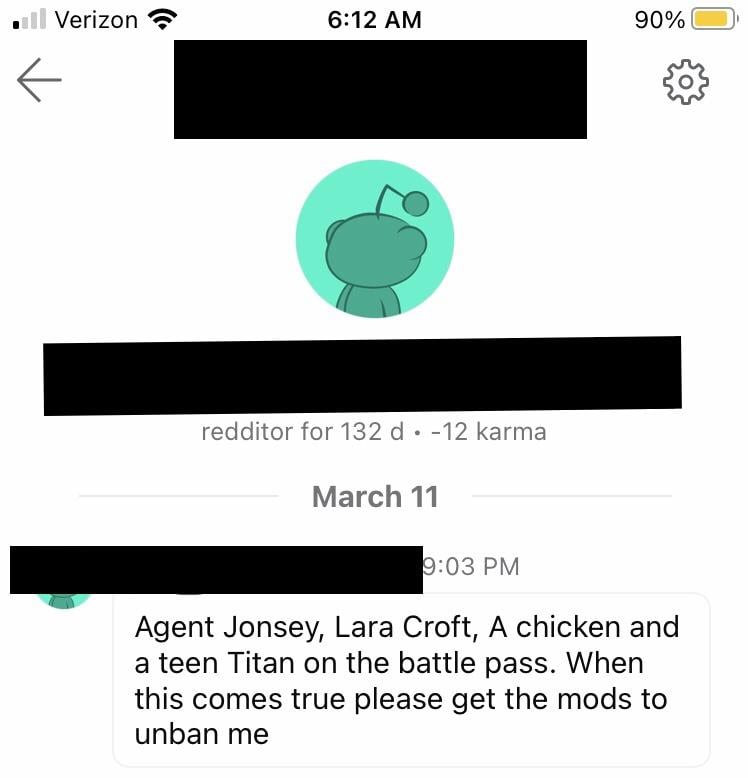 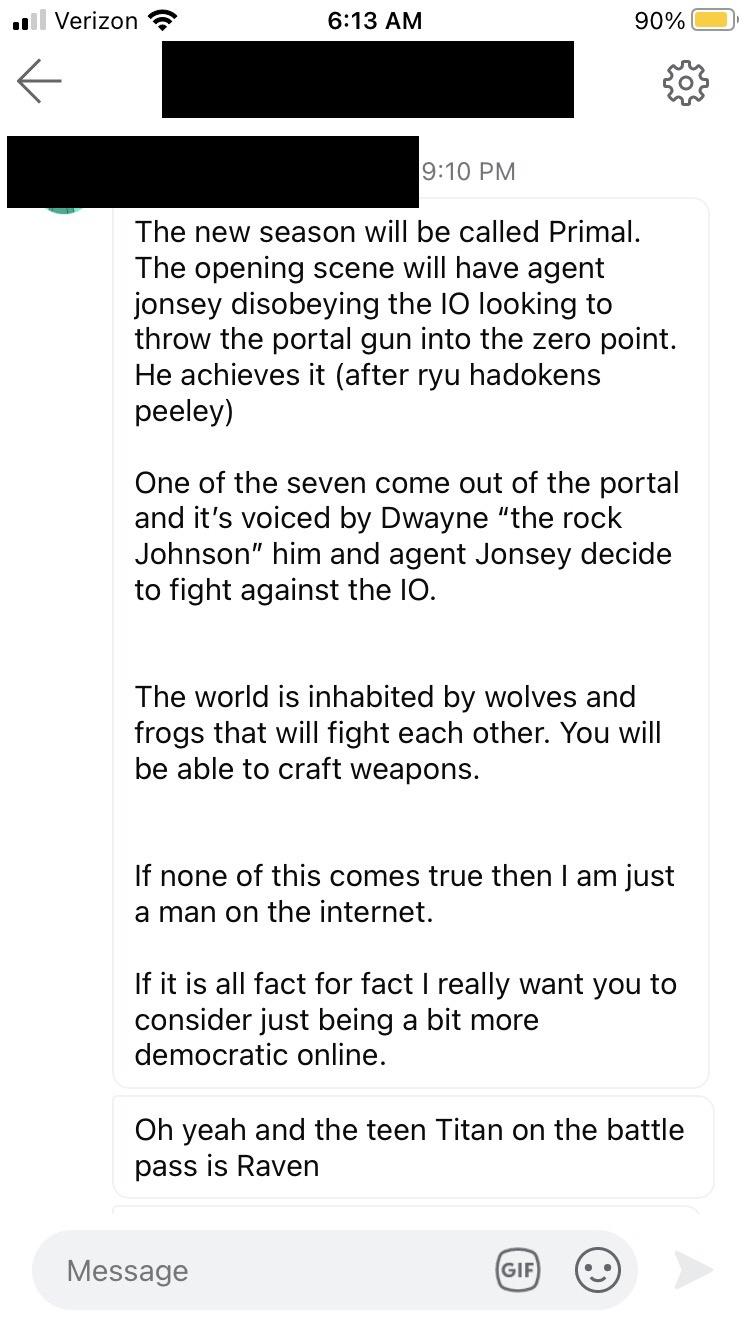 There are quite a few leaks, they apply to the new season as well as the next chapter.

All this has been summarized in sub-sections. It is worth mentioning that none of this information has been confirmed, these are just leaks, provided further by the subreddit moderator and from a source that leaked the S7, but still just leaks. The author himself adds that everything can still change on this topic. 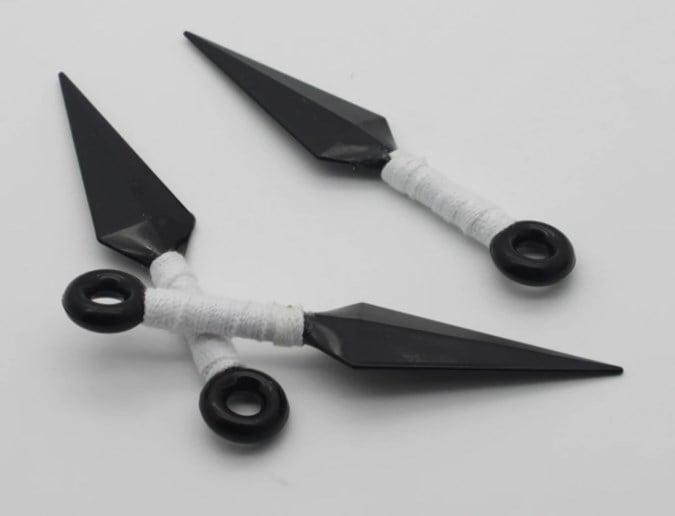 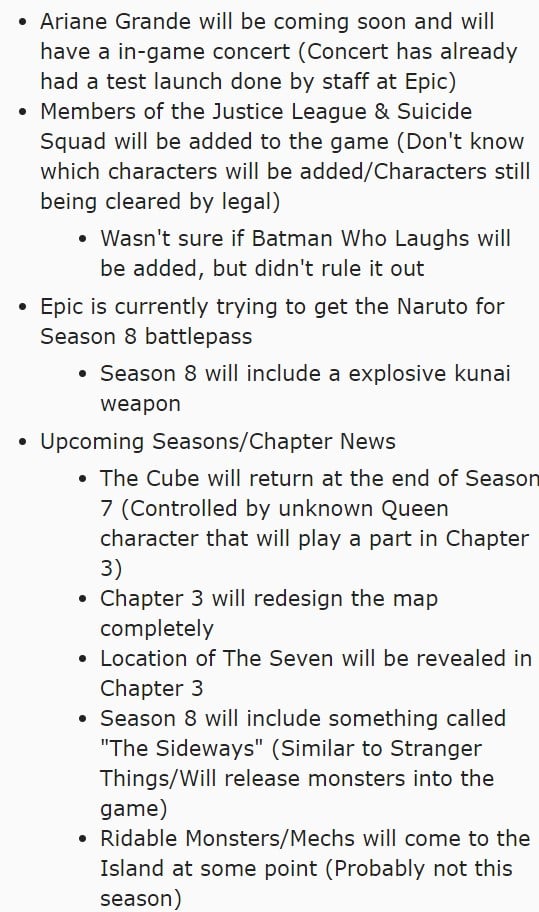 There have not been so many leaks in a long time. Is it all worth believing in? It is known that leaks must always be approached with a grain of salt. In this case, however, the leaker is quite credible, so he may be right on many points.