The gravity weapon is practically ready to be out. Epic is just waiting for the right moment.

We know about weapons that can pick up items and players from the beginning of the season. Rick was using it in the S7 trailer. Now it is known that the weapon is actually finished. The files contain all the information about it. 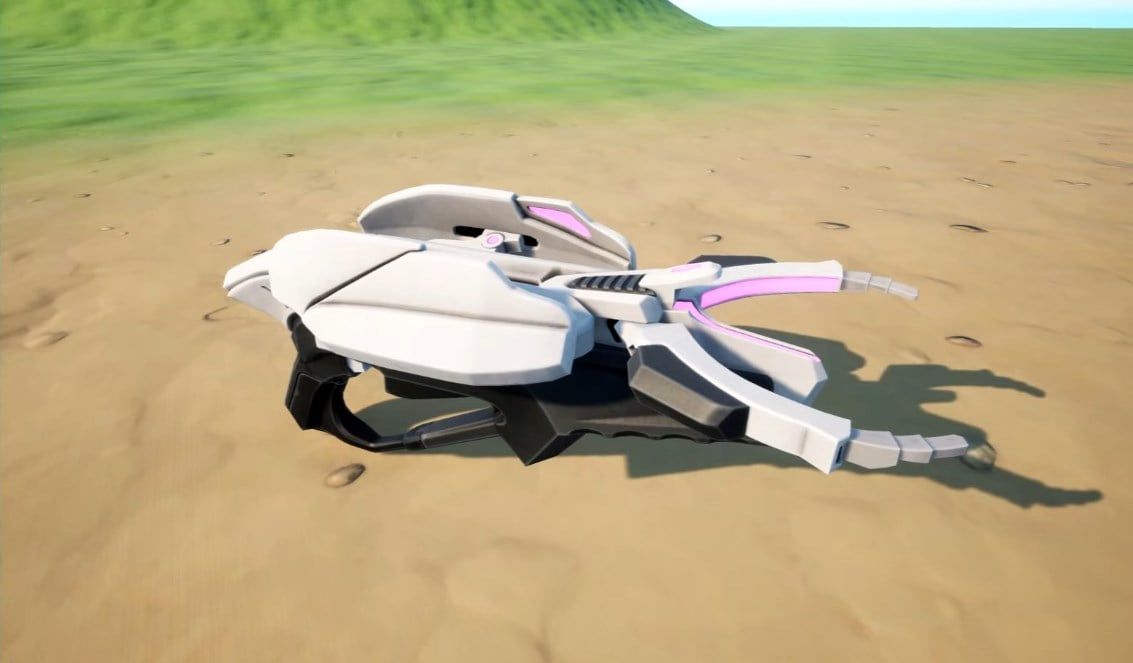 The players also managed to recreate its appearance and gameplay directly in the game.

When will this weapon be released?

We will probably have to wait until Update 17.20 for the Gravity Weapon premiere, but as always, this is unconfirmed. So does the update date itself. Theoretically, it’s 3 weeks next Tuesday and Epic is coming back from vacation, so it seems that the chance is high.

Gameplay provides a very basic preview of the weapon. There is no doubt that it will be an interesting addition, the only question is whether it will become something worth fighting for. Theoretically, it has the ability to deal damage or troll by picking up items, but will it be effective in combat?