The first information about the next Fortnite Crew, i.e. the monthly package of items, has appeared.

Nothing was known about the next crew until today’s leaks. Where did this leak come from? It’s from the same source as the season 8 leaks, so it’s fair to say it’s true.

So far, all the information provided by this source came to life. Of course, this cannot be treated as something confirmed, but there is a good chance that the leaks will work again this time.

What is known about the new Fortnite Crew?

We’re talking about the September Crew, of course. This one should be revealed soon. According to leaks, the package name is:

According to people browsing the game files, this indicates that this time it may be not one, but several skins, or at least a skin with multiple styles. Epic by itself should announce the crew soon because the end of August is coming to an end. 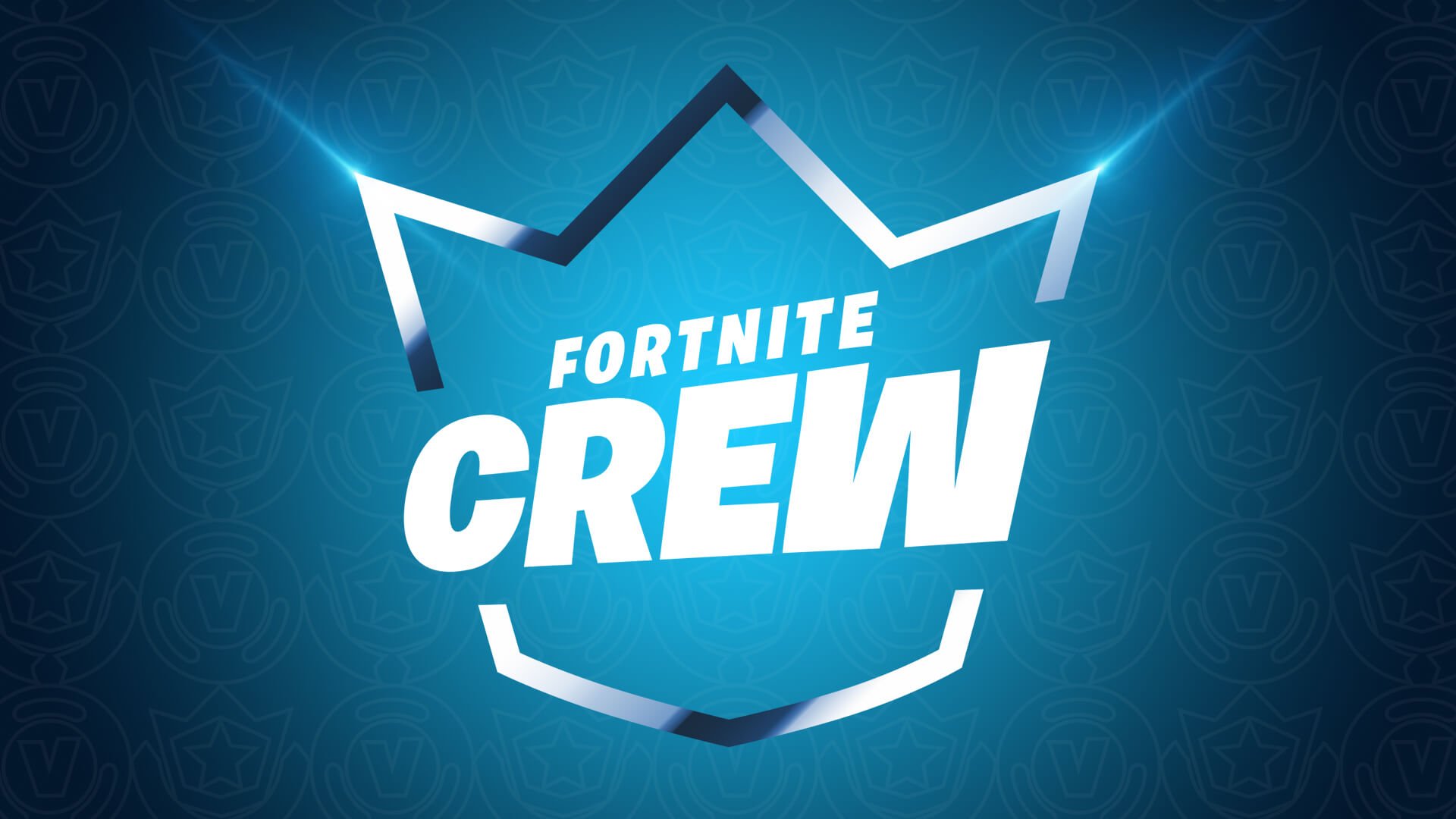 Let us remind you that the purchase of the Crew at this point means that you will receive not only the skin for this month, but also the Battle Pass for Season 8. So consider this offer. Finally, there are also V-Bucks, which can never be too many.