The “1000 days club” in LoL is a popular term for characters who have been waiting for their skins for over 1000 days. However, in terms of Fortnite, it is about items.

Of course, this is about things you used to buy normally, not from battle passes or special packages for specific platforms.

What item is it about? Epic released it very often in 2018, practically every few months. Originally, it had its premiere at the end of 2017. Today it has been gone for over 1000 days. As in other cases of this type, it is completely unknown why the developers suddenly made it something incredibly unique. 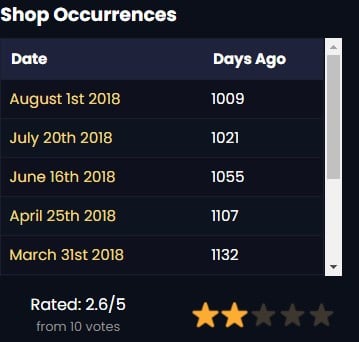 It cannot be said that it is certainly the rarest item, but probably relatively few people have it. Among other things, because it is not exceptionally pretty. It is this glider: 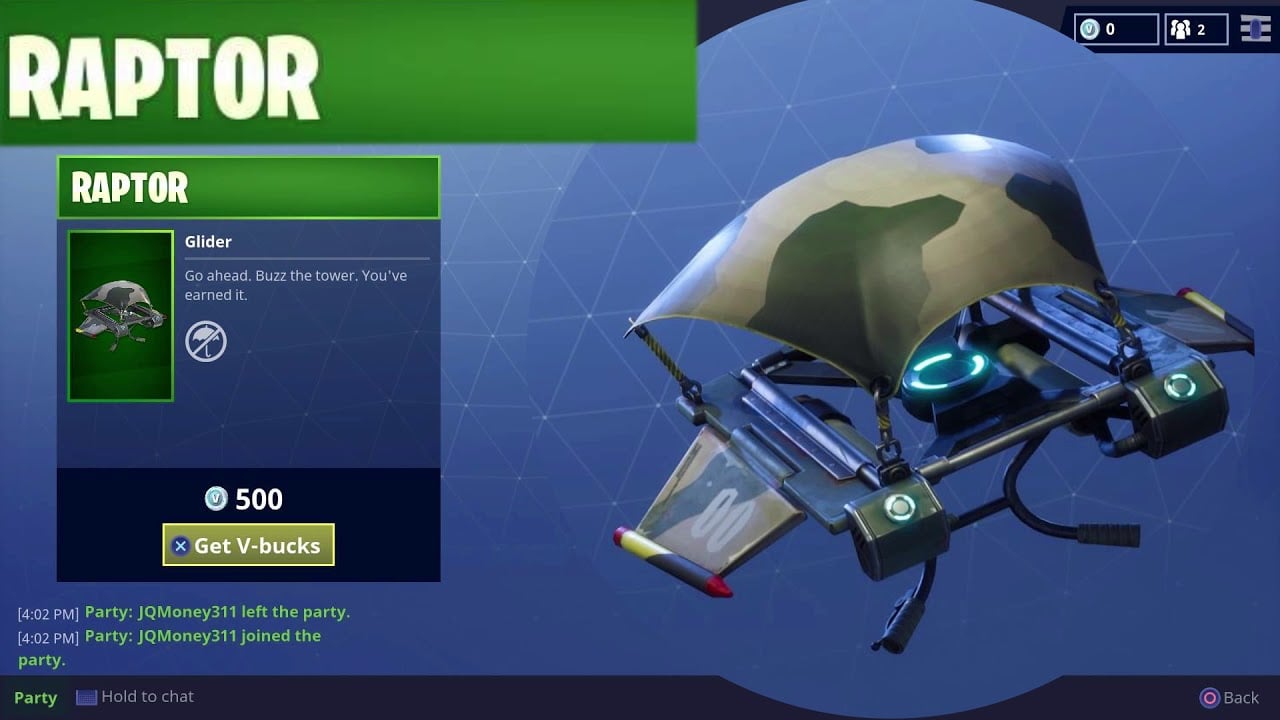 The last time it was available so long ago that it doesn’t even have a modern game screenshot. 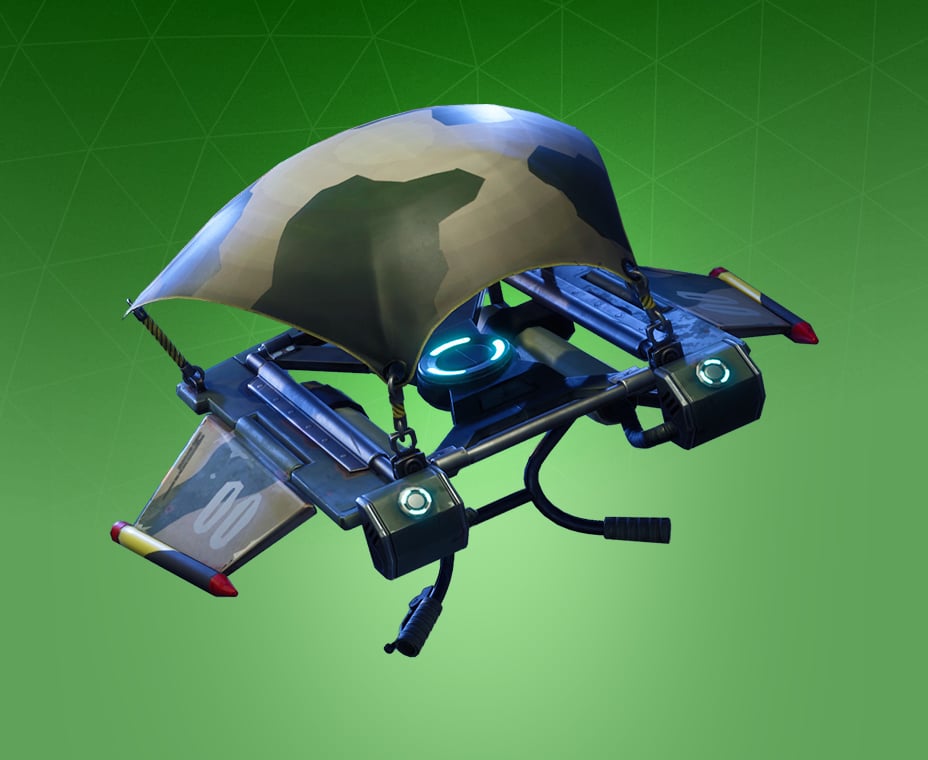 Perhaps Epic will restore this glider as part of its return event. This, however, is not certain. It is worth looking for it if you want to have something unique.