For some reason, Epic has enabled the ability to gift the LeBron James Kit, and it’s free. There is, however, one very important catch.

LeBron James appeared in today’s store as announced. The skin actually has a slider to set the gold level, and it also has a number of different challenges. It turns out that Epic for some reason gave players the option to gift the entire bundle for 0 V-Bucks. 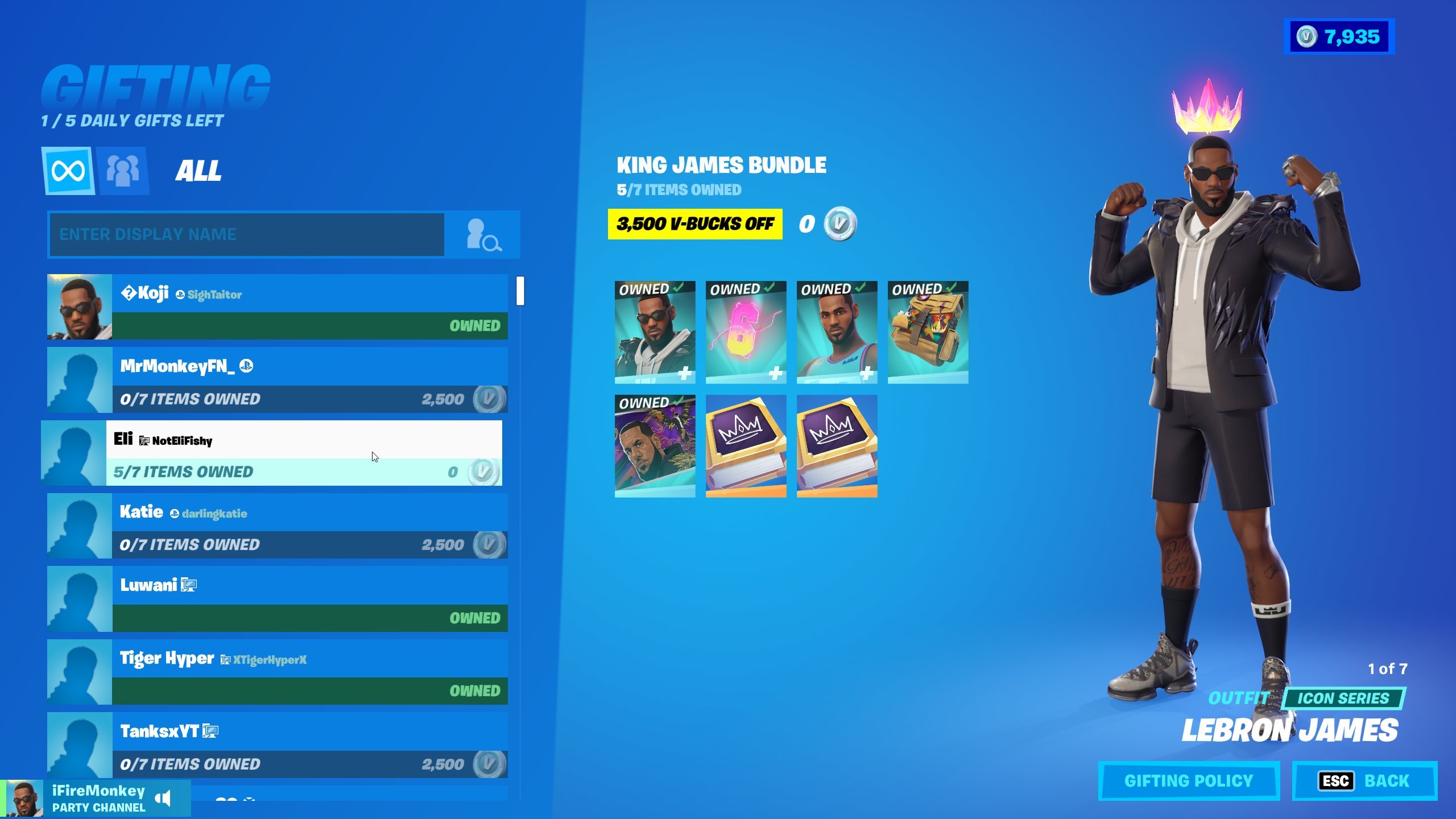 A person who has completed all the challenges can get the kit for free. Have you found the catch yet?

READ MORE
After the LeBron skin, Bugs Bunny will come to Fortnite? Another possible cooperation

It’s free, but it doesn’t make much sense

Many players misunderstood that after completing challenges, you can give someone a kit for free, but that’s not the point. The package can be given to the person who has purchased all the items and completed the challenges. 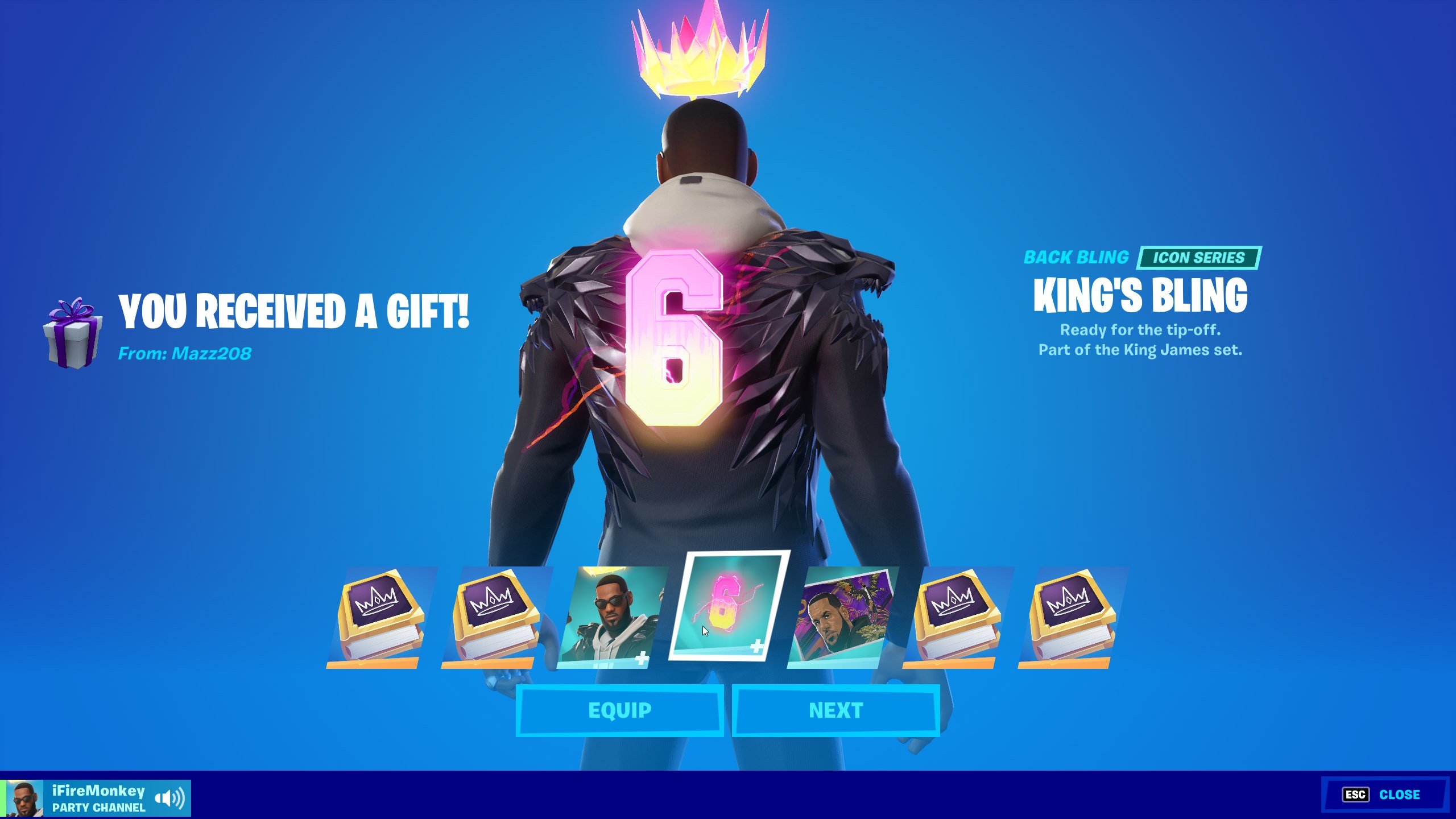 All animation starts, everything looks normal. 0 V-Bucks displays correctly as well, but since you have to buy the entire kit first, it doesn’t make any sense. This is only used for trolling because people don’t know what’s going on yet.