Even though the summer event always marks Epic’s vacation, this time it is unlikely to be boring.

It turns out that Epic has planned quite a lot of different attractions for players. Another one of them will be parasites, which you probably already know everything about. These are small creatures that, while taking away HP players, simultaneously give them various bonuses.

Quite an interesting mechanic that some may associate with other online games. Now leakers show how Epic will “inform” about their appearance in the game.

Different stages of the Fortnite lobby

It all starts with a completely empty lobby that everyone knows. Then it will start running three different stages with “parasite eggs”. 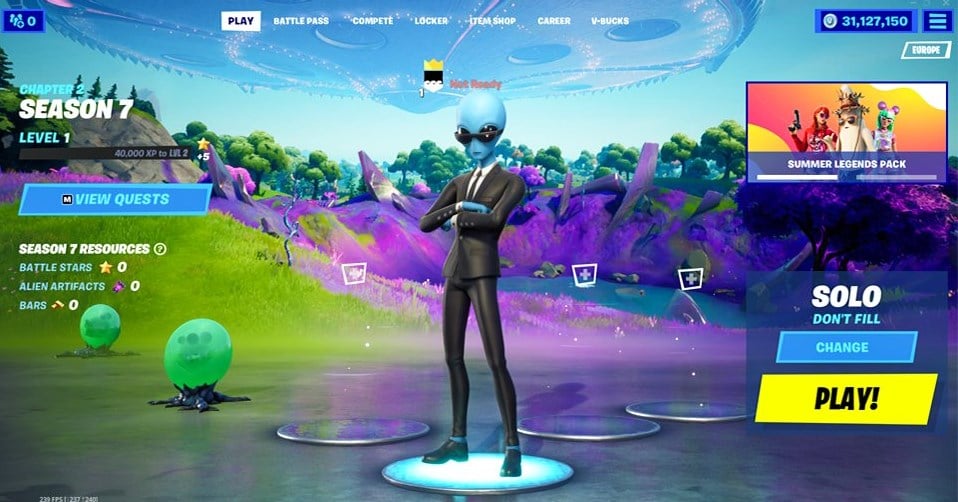 First two, then four, then a whole lot. It looks pretty interesting and no one will miss it for sure, and in the end that’s it. 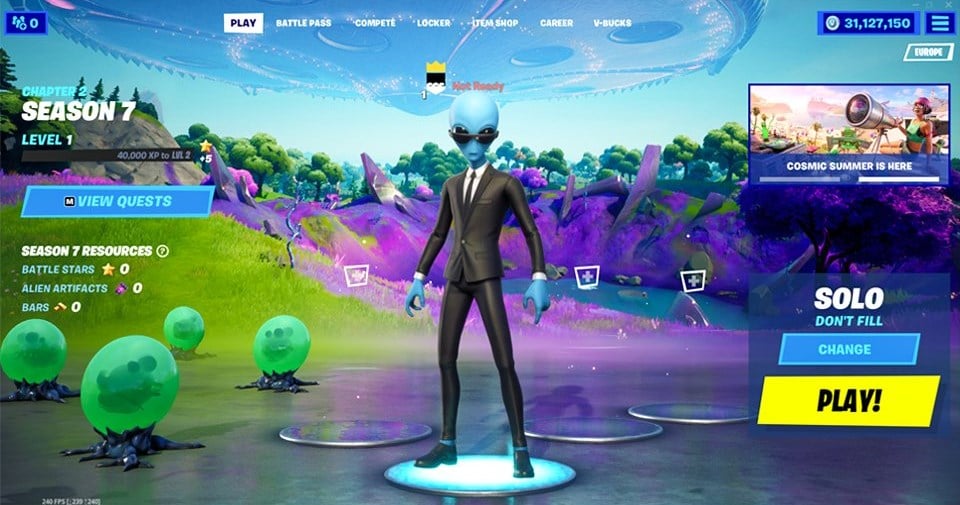 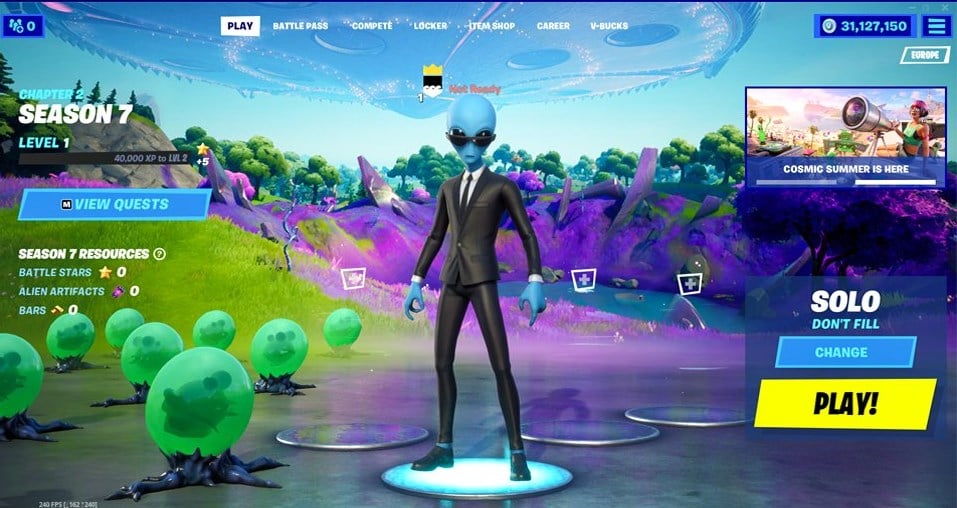 The only puzzling thing is that parasite eggs are not to appear in the lobby until after the summer event. Perhaps they will be of more importance to the plot than is currently the case.