There is a new, rather strange announcement on the official Korean Fortnite account.

It is rare for Epic to host events only for specific regions. This is why the new announcement published on the Korean account sparked such a discussion.

Relatively little is known from it, although the translation does reveal that one very specific date is announced. What is known and what could it be?

READ MORE
If you have this skin in Fortnite, you should pay attention to it. Secret version discovered

The announcement features a Fortnite lama and one of the pickaxes. It’s hard to understand what this may be about, but players point to Save the World event the most. Perhaps Battle Royale will eventually somehow interact more with the STW mode? 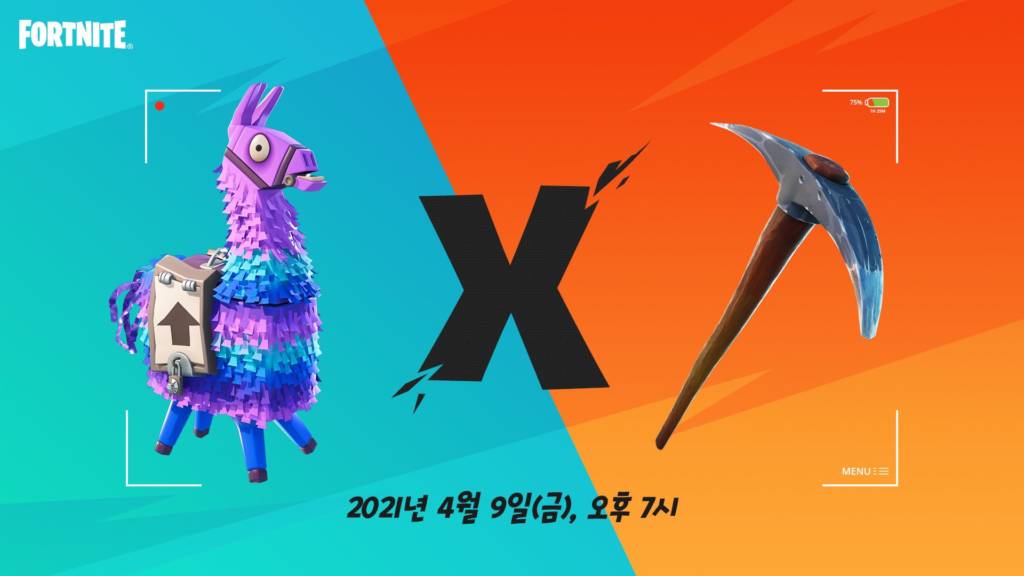 The most interesting, of course, is the inscription that appears at the bottom. It tells something Friday, April 9, 2021. It’s worth noting that time may be different for each part of the world.

As of now, everything about this announcement is merely circumstantial and speculation. It may as well be an action directed only at people living in Korea. On the other hand, regional events in Fortnite can be counted on the fingers of one hand.

It seems that at the moment only observation of both Korean social media and Fortnite itself around April 9 is left. There are absolutely no messages about this date in the game files at the moment.