There are only 14 days left until the end of the season, and the players are now faced with the last update.

Season 6 was not the shortest. In fact, it was the second-longest season after the S5, but surely most players would agree that the few months passed really fast. Today we come to the last update of this season which should reveal some cards.

The 16.50 update will likely take place tomorrow at 4 a.m. EST. We are probably writing because the official confirmation will not appear until the evening or at night.

There is no official description yet, so it’s hard to talk about what the update may contain. Probably there will be some new weapons, maybe some balance changes – this, however, is not the most important thing. Of course, everyone is interested in the end-of-season events.

Now, all we have to do is wait until evening. This is when we should deliver the initial patch notes added by Epic. And tomorrow morning a real sea of information will begin. 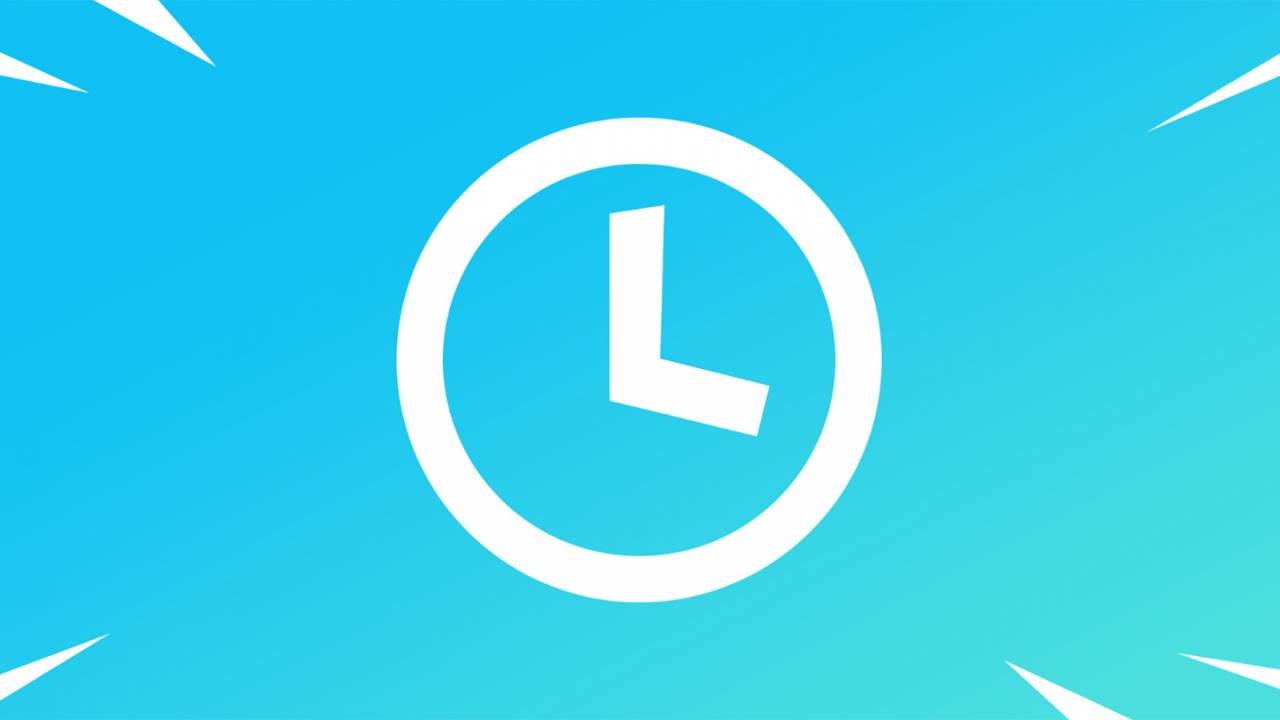 For now, unfortunately, we have to wait. There aren’t really any leaks left that we haven’t mentioned in the last two weeks. Today, you shouldn’t expect any breakthrough news, but who knows, maybe Epic will want to surprise you in some way.