Another update is coming to Fortnite – the last one this season.

Looking at how quickly the current season of Fortnite has passed, it’s hard to imagine it is the second-longest season in history anyway. Let us remind you that initially, seasons lasting about 70 days were standard.

The record-holder was Season 5, which lasted 55 days longer than Season 4 of the second chapter. The first season, on the other hand, was the shortest – it was only 49 days.

According to leakers, the last update this season will receive the 16.50 mark. This means that there is only one update left until the end of the S6. So far, Epic has released new updates every two weeks, and it will probably be the same this time around. 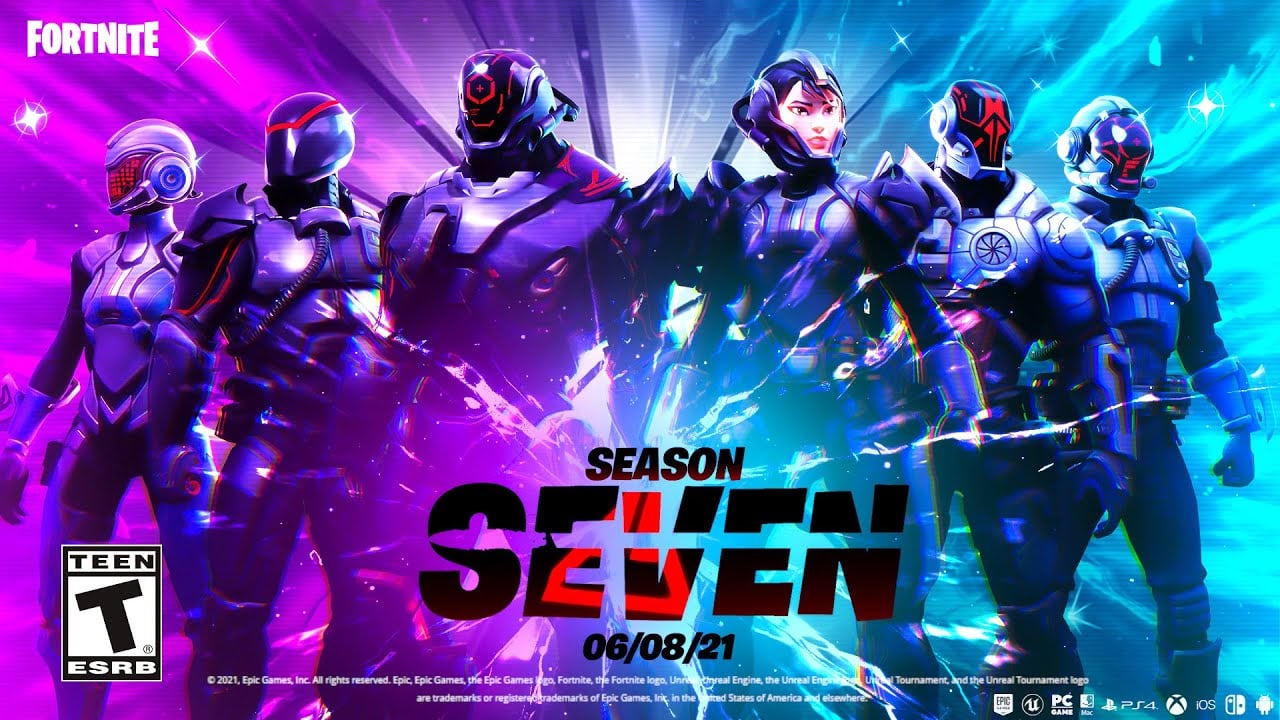 The content of the upcoming update is still in question. Of course, it is known that another Wild Week will appear, new cosmetic items, and possibly end-of-season challenges, etc. will be added to the game. Currently, however, all information about the overtime challenges and other news is only unconfirmed speculations.