It seems that one of the leaks has been confirmed, and a skin created by the community will be introduced to the game soon.

Epic sometimes uses players’ ideas and introduces their created concepts to Fortnite. That is why there was a lot of excitement among the community after the leak of the survey, in which one of the skins was created based on the idea of players.

Now it is almost certain that it will appear in Fortnite. Contrary to theories, however, it will not be in the July Crew – there a place has already been reserved for Loki.

READ MORE
How to unlock this free Fortnite emote? Epic has published a special trailer

A new community skin for Fortnite

The skin itself appeared a few months ago, now it will probably find its place in Fortnite. Its concept was as follows: 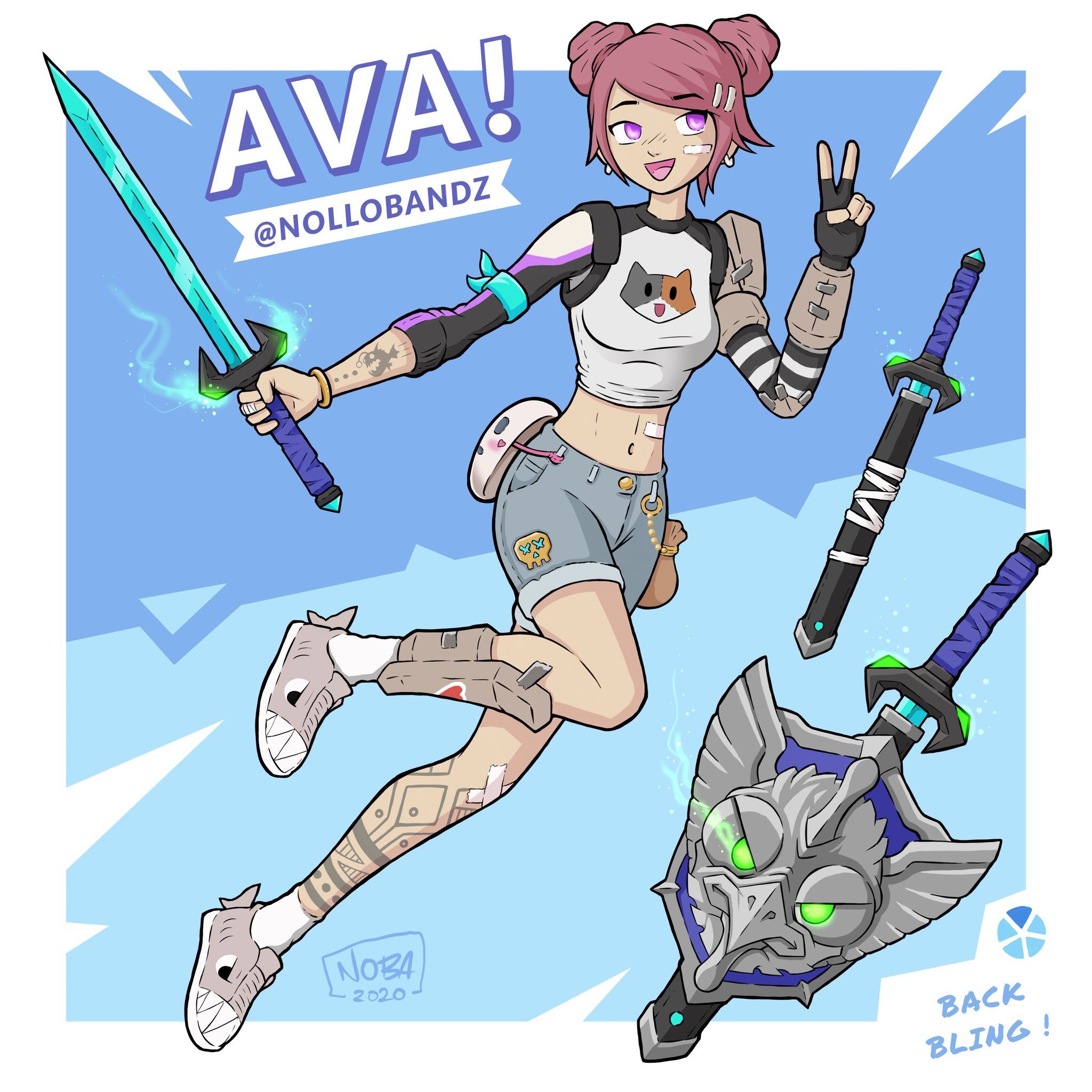 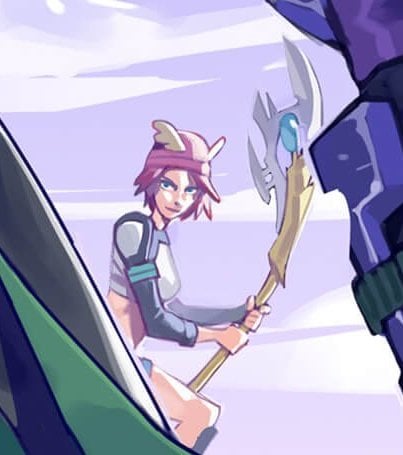 Initially, it seemed to be just a different version of Skye, but when compared to the concept and above all to the leak from the survey, it looks like it is not. Someone who created the loading screen apparently used a Skye’s cap – why? This is not known. 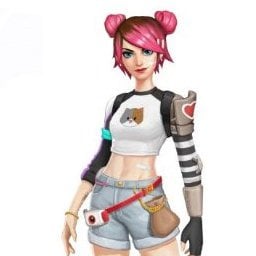 The element on the right shoulder, the colors of the T-shirt, and the hair color match the concept. The only question is this hat.

At the moment, it is not known when the skin will finally come to the game. Still, somewhere there are theories about the Fortnite Crew or the starter pack. However, these are only unconfirmed theories.