Gamers have realized that all of these teasers and trailers have probably revealed the appearance of the upcoming base skins.

These kinds of things just go unnoticed sometimes, especially on the day of the big update. It is very possible that Epic has quietly smuggled the appearance of the new basic skins, also known as “Deafaults”, in the flood of information.

These skins were included in one of the trailers, specifically the one announcing a social event with friends in the lead role. What can these skins look like?

This information is not yet confirmed, but the skins actually look as if they are ready for release. 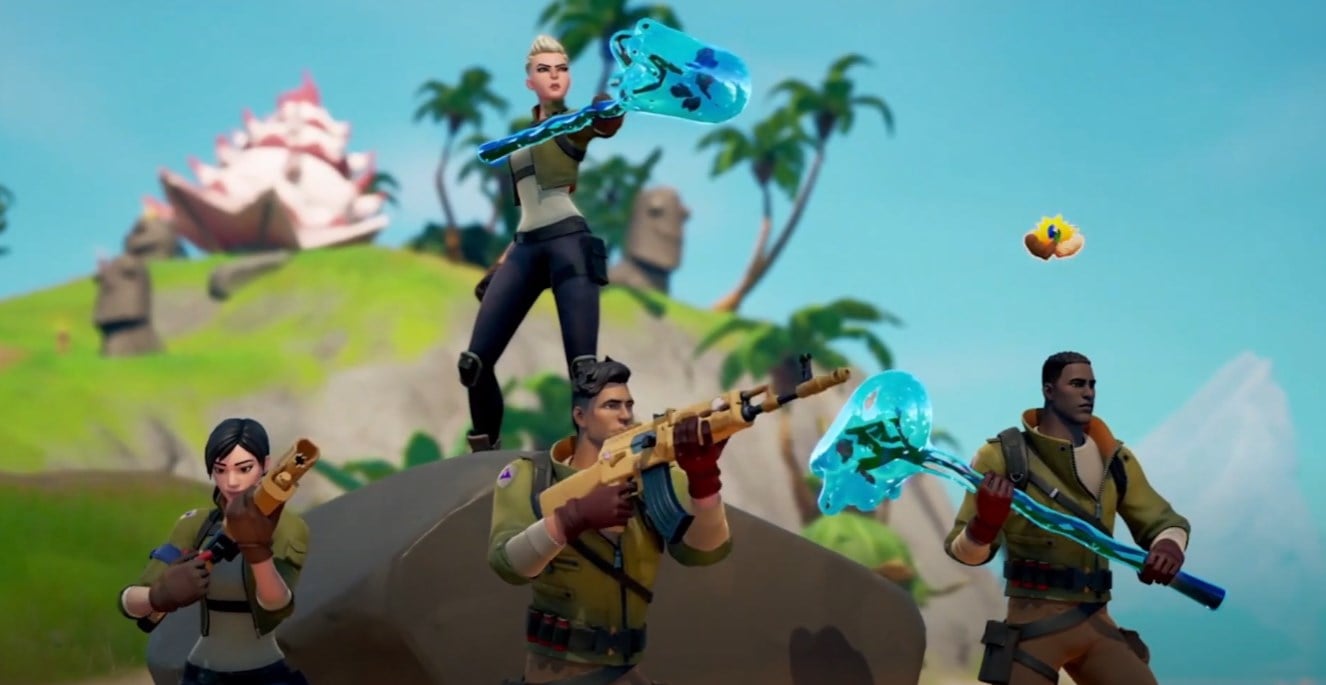 If the models seem familiar to you, they do. Epic has used its “superheroes” in this case. The colors and general appearance were simply changed, leaving the “heads” unchanged. 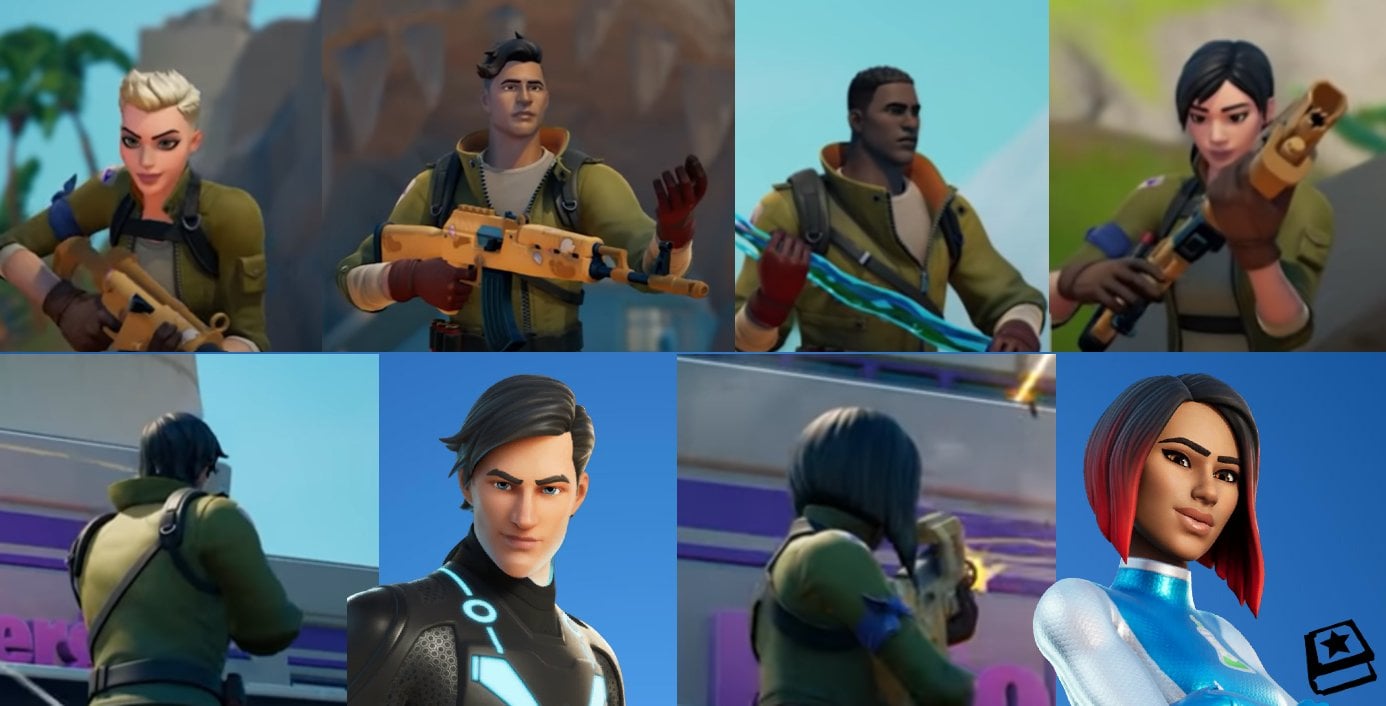 It only remains to wait for the situation to develop. It is possible that we will see the same skins in another trailer, then there will be no major doubts. For now, it should be treated as one of the theories.