If you thought that aliens were a really bad idea, wait for a new vehicle.

We’ve been waiting for any information about the next vehicle that will go to Fortnite, and the first leaks are finally starting to appear. It’s hard to say, however, whether players should enjoy them or feel anxious.

There is currently one vehicle in the files that has assigned values such as:

According to what we read, this is not one of the vehicles available in the game. So what to expect?

READ MORE
Epic made a mistake, as a result of which you can return this Fortnite skin without using the refund tokens

And now a very important question arises, is Epic making a joke or is there really a cow-like vehicle in the game?

There is a chance that Epic is playing with players this way. One theory that comes to mind is that cows are very closely associated with aliens. For sure everyone on the web has seen graphics in which a UFO has just been kidnapping them. Perhaps the developers will want to refer to it somehow. 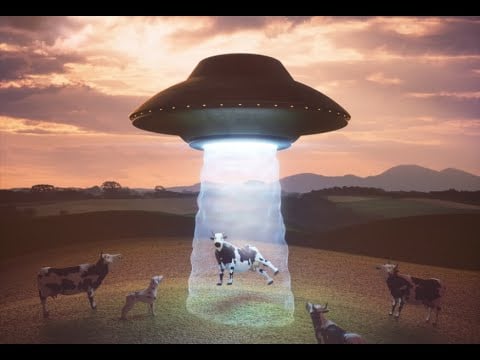 Rather, we are not talking about cows as such, although looking at the last few months in Fortnite, it is difficult to predict at all what plans the developers have and what strange ideas they will pursue. As always, no date appears, and HYPEX itself indicates that the idea may have been abandoned at some stage.