It looks like a lot of changes are waiting for us when it comes to the weapons available in Fortnite.

We wrote several days ago that Epic can be getting ready for May 4, which is specifically for the day of Star Wars. A few weapons related to this universe have just been added or updated.

In addition to this, other weapons also appeared, including the mythical Raz’s bow. Everything indicates that the theory about him was actually true and he will be one of the main characters in the further fate of the island.

As for weapons, there are a few changes here. First, Raz’s bow, which you can probably get from him – maybe Raz will be the boss of the Spire? Hard to say.

Additionally, Star Wars weapons have been added to the files. These were already in the game, so they are getting back. However, this is not the end of changes. 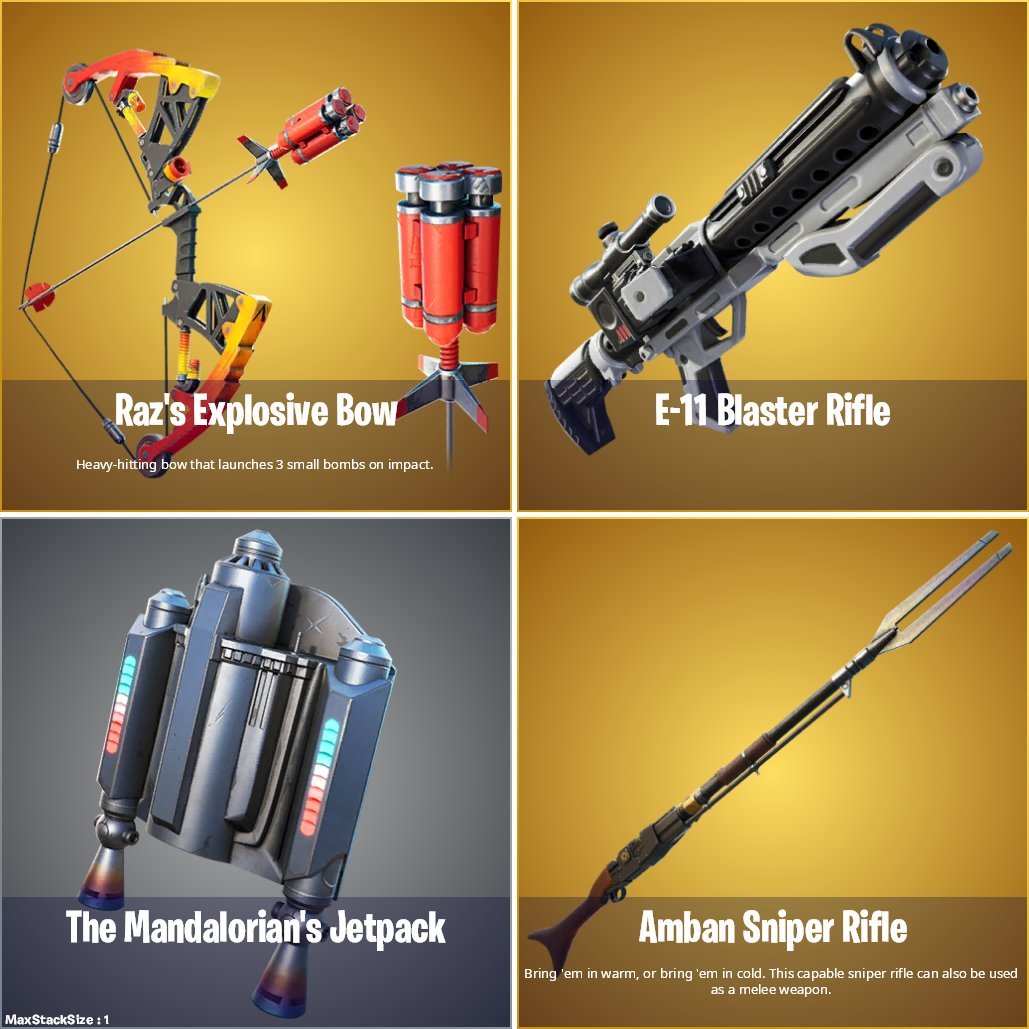 The expected “unstable bow” has also been added. We know what it looks like, but that’s basically it. 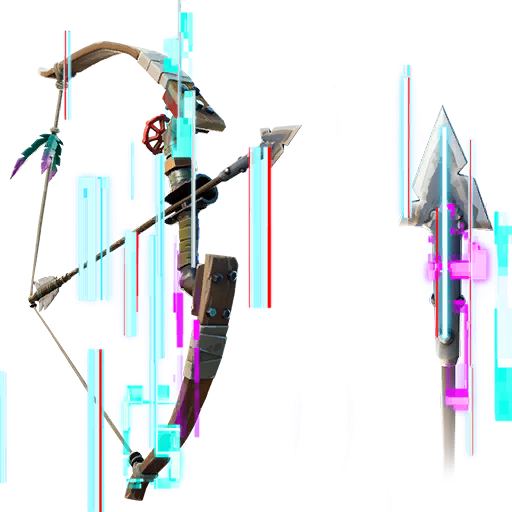 How it works still remains one big mystery. This one can be resolved in just a few minutes.