There has not been such a popular concept yet. It will be a huge surprise if Epic does not take advantage of it.

Over the past few months, we’ve had at least a few skins that were directly inspired by what the players themselves were proposing. The latest example is Meowscles, skin from Eko before. 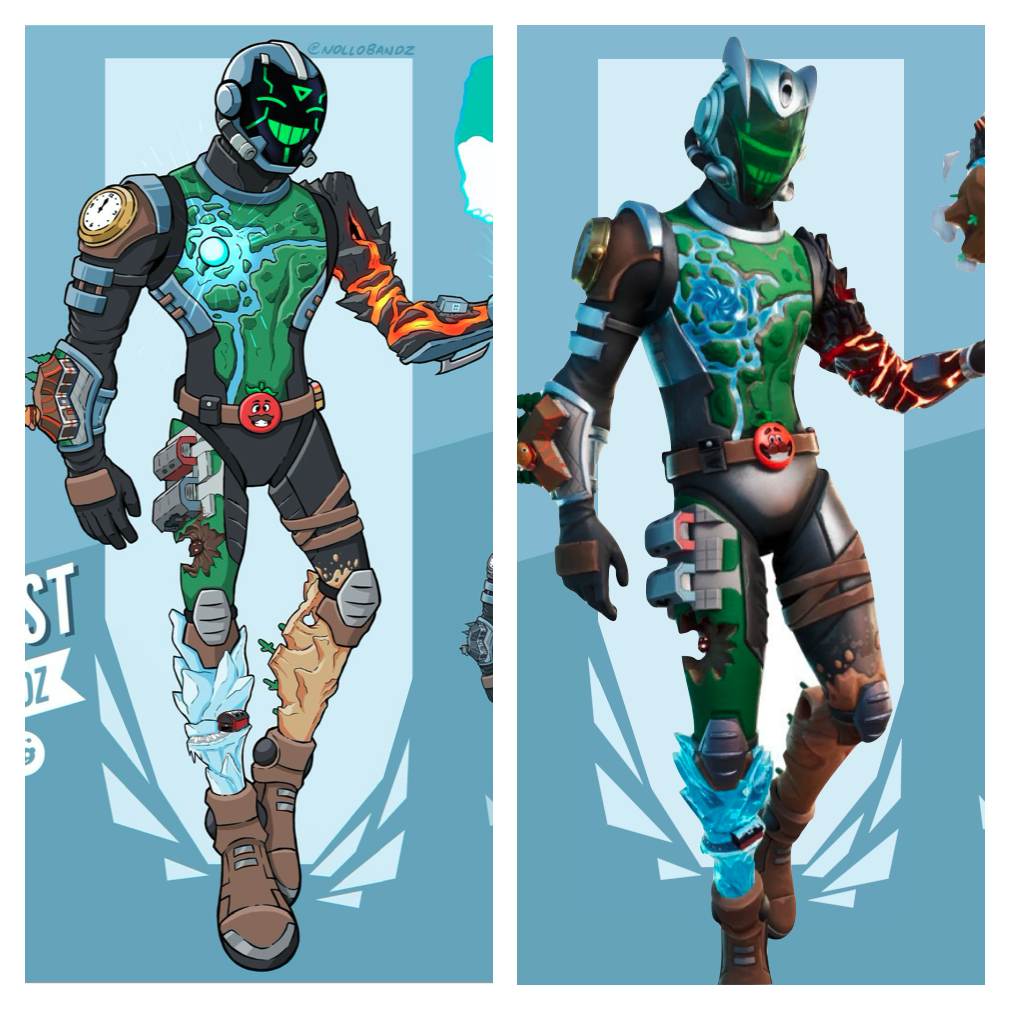 Now a concept has appeared on the web that has gained immense popularity. So it is very possible that it will hit the game sooner or later.

Monki – a popular skin for Fortnite

D3NNI_yt, a very popular person when it comes to concept art, is responsible for creating the skin. However, the popularity of “Monki” surprised even him. 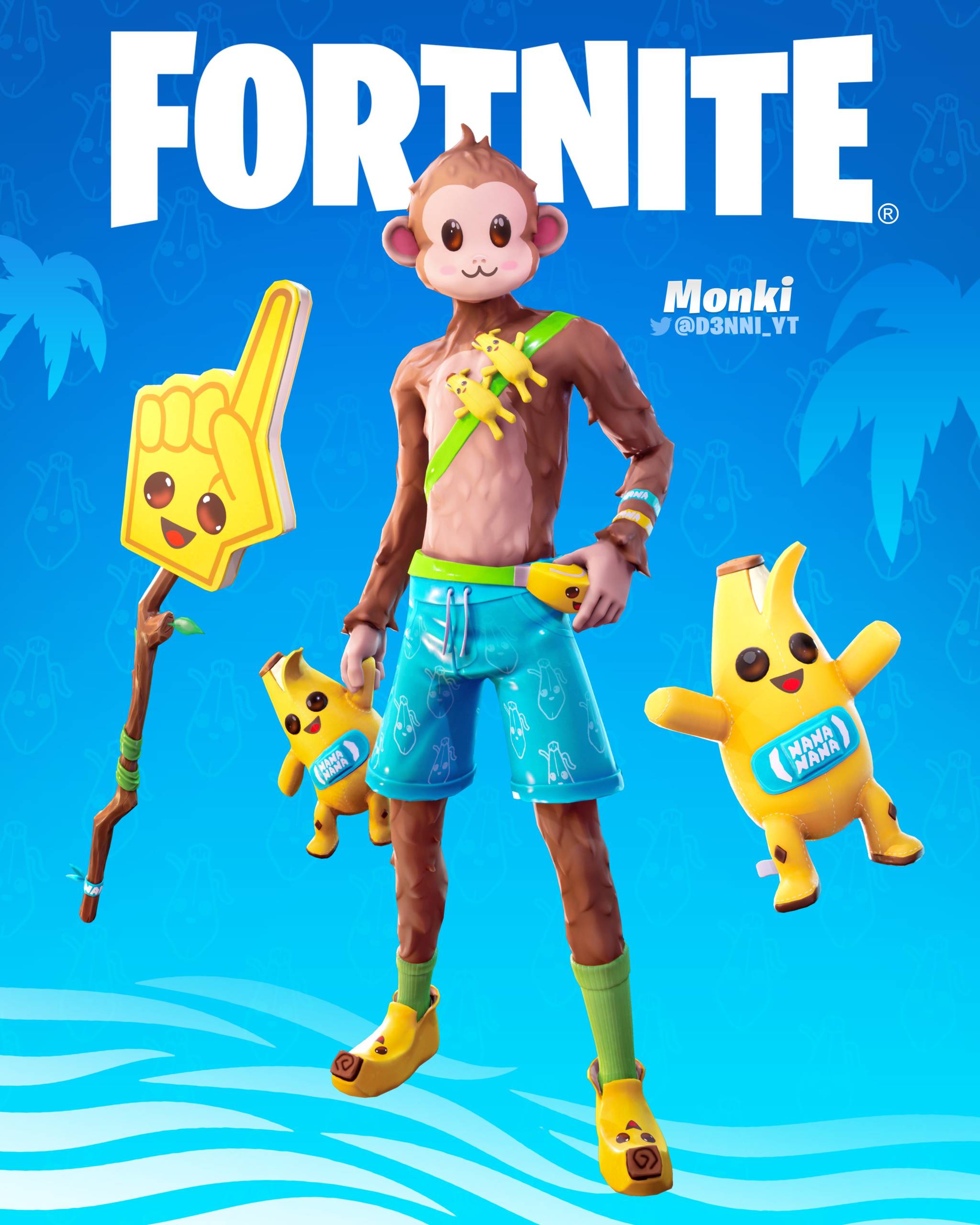 It looks really good and no one would be surprised if it were a concept proposed by Epic itself. The skin will likely get two additional styles as well. 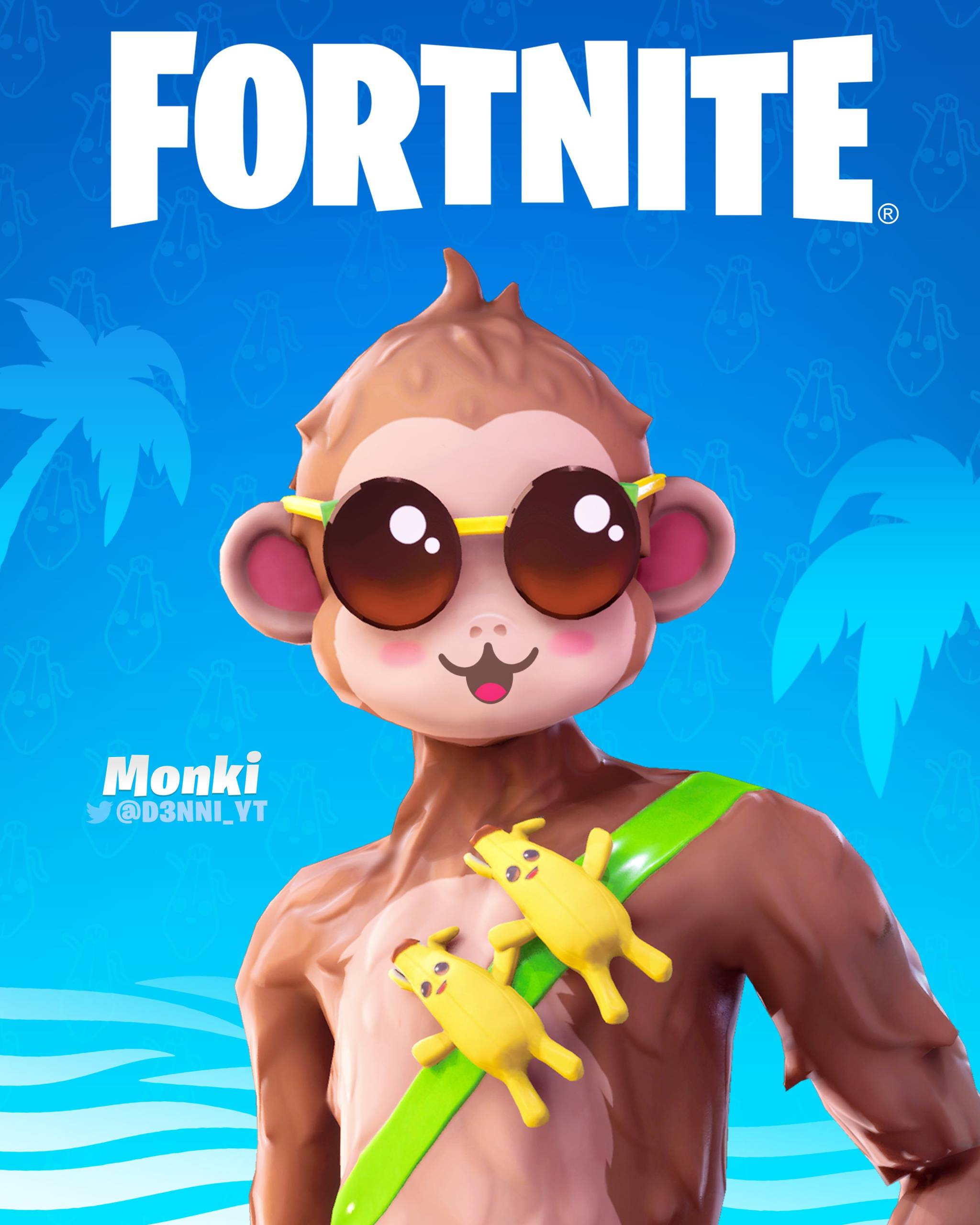 Now all we have to do is wait for Epic to contact the author. This suggestion on Twitter has over 15,000 likes. It is rare that something evokes so much emotion.

The creator himself admits that he did not expect such great popularity and support, for which he, of course, thanks.

When will the skin go to Fortnite? It just depends on Epic Games. Rather, however, it is not worth counting on this season, the next one is more likely – everything is already planned and tested for the S6.