Another rare skin has returned to Fortnite. The last time in the store was 424 days ago.

Epic has been going crazy in recent weeks when it comes to restoring rare cosmetic items. The rarest ones appeared in the store over 800 days ago, while today you can buy a skin that you could not buy for over a year.

It’s Shadow Ops, a female skin that costs exactly 1,500 V-Bucks. It’s hard to say how rare it is, but it is definitely one of the OG items, as it had its premiere in 2017.

READ MORE
You can already sign up for the battle for free V-Bucks in Fortnite. NBA skins, a special backpack and more

This skin has occasionally appeared in “sweaty” YouTube compilations but is unlikely to be so. However, it is worth considering buying it. Chances are it won’t be showing up for another year – though that’s nothing confirmed and might as well come out every month now. 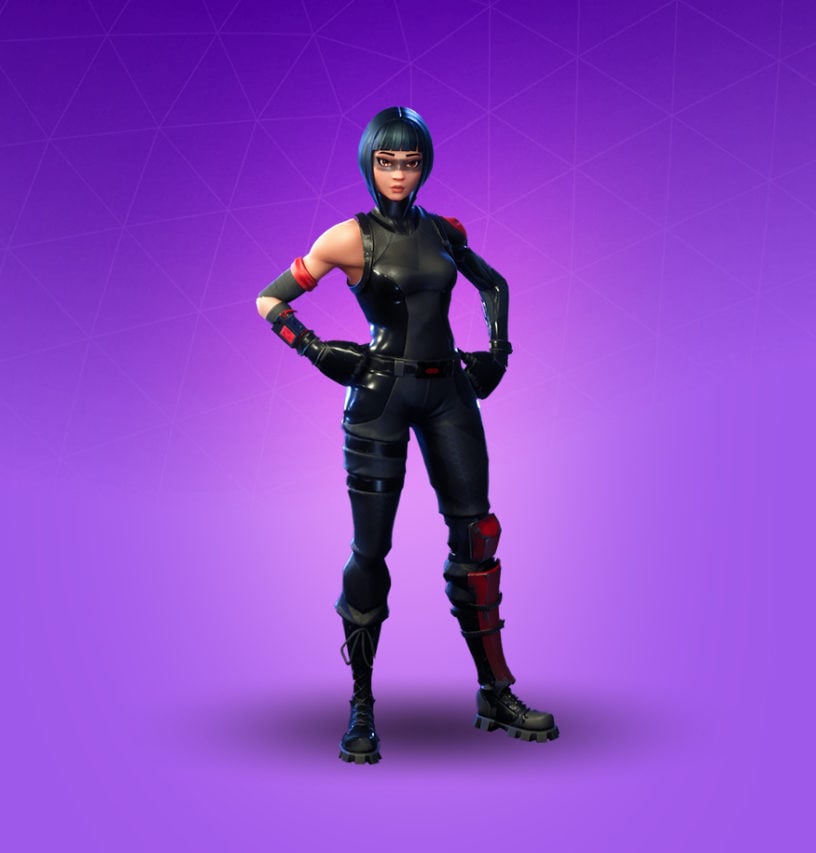 You will pay a total of 1500 V-Bucks for the skin. It is worth mentioning here that the skin has an extra white style. 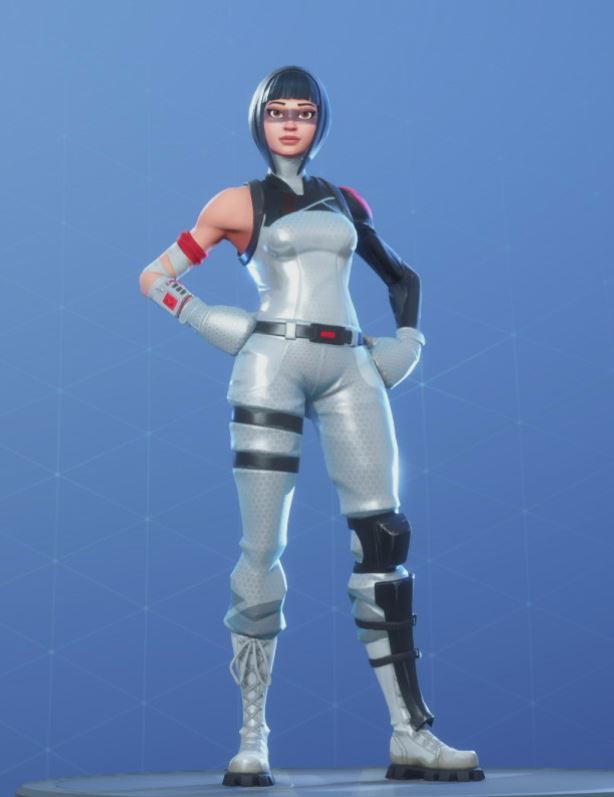 Is this the most beautiful skin you’ll see in the game? Definitely not. Since it was originally released in 2017, it has relatively few details and is fairly simple.