Epic for some reason released a skin that hasn’t been in the store for over 800 days.

Probably nothing to do with the pause from updates until tomorrow. Theoretically Epic did not have to restore anything old enough to interest players in the store. Meanwhile, the day before the update comes Cloudbreaker.

This is one of the rarest skins in Fortnite by far. It was first released in 2018, then only appeared in the store once, then disappeared. 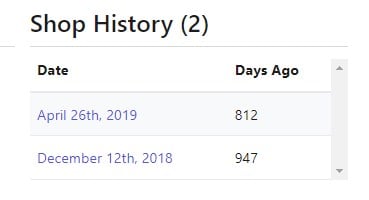 It is known that Cloudbreaker is not the most perfect skin when it comes to design. Just like most skins from 2018, it is quite basic. 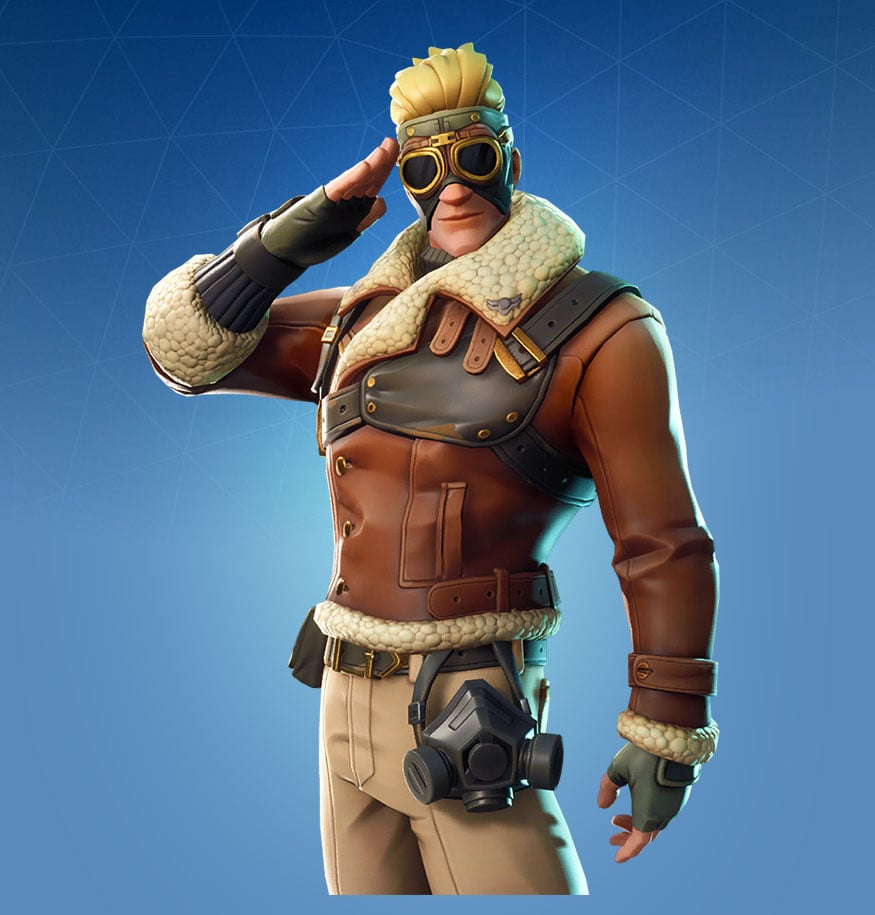 Rarity was its greatest value. Now that anyone can have it, the skin will lose a lot of value. The second skin worth mentioning is Wingtip, which was last available for purchase nearly 700 days ago. 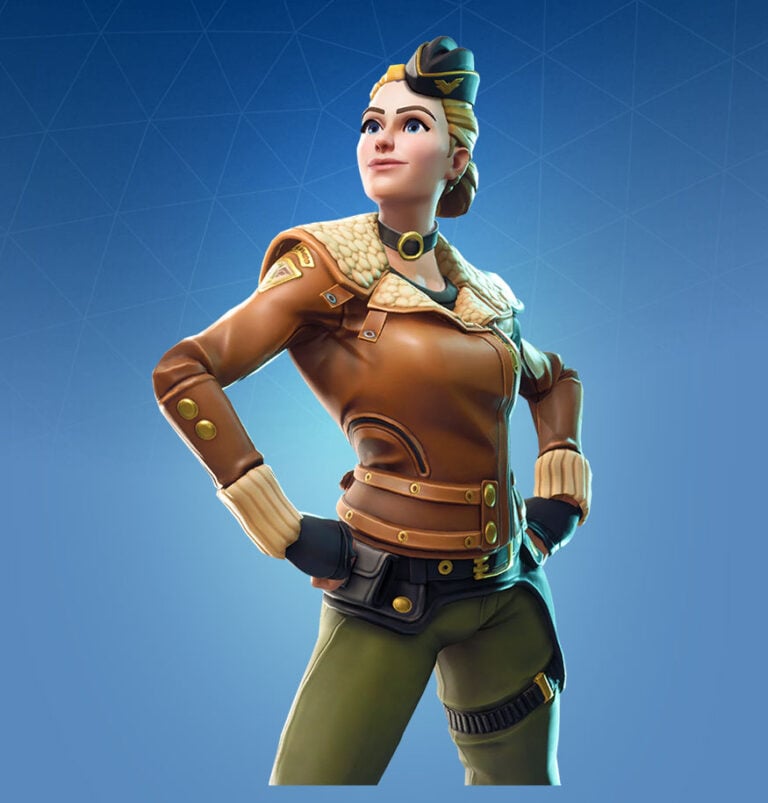 If you are hunting for rare skins, it is worth considering buying, if not, they are probably not the skins you must have.