Everyone knows the little island at the bottom of the map. It is much bigger now.

It seems that the small island is slowly turning into what could be called “POI” or “Point Of Intrest” – a place with its name and items. Over the past two weeks, many theories have arisen about what may be there. Let’s recall what it looked like so far: 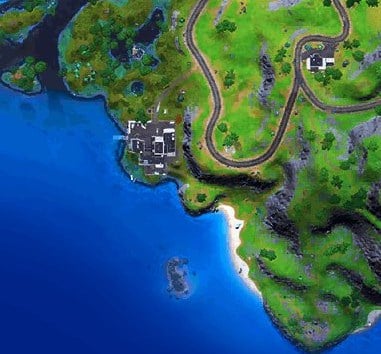 How has this island changed?

As the leaks show, the island is now much larger. There are no screenshots from the game yet, but the leaks with the minimap clearly show that something has actually changed – but it’s hard to say what Epic’s plan is for this location. 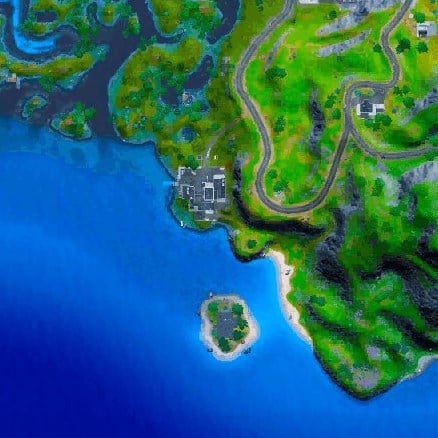 We have to wait for the photo directly from the game either until the servers are turned on or for the next leaks – but hardly anyone noticed it at all, so it’s not worth counting on leakers, at least for now. The island is too small to be any important part of the update.