It is evident that Epic has its favorite skins that are much more important to developers than others.

Epic has been continuing the tradition of releasing styles for a certain skin for several seasons. This is the only skin that is surely the apple of an Epic employee’s eye. Moreover, he not only gets more styles but also appears in the comic.

Unfortunately, this skin’s adventure probably ends here, or so it seemed. Fishstick – because we talking about him – dies, which has already been confirmed. Interestingly, Epic will likely use him anyway.

Fish with another style

For the tradition to be preserved, we’ll be seeing another style in Season 7. So far, in each season, from the beginning of Chapter 2, we were able to purchase other incarnations of Fishstick: 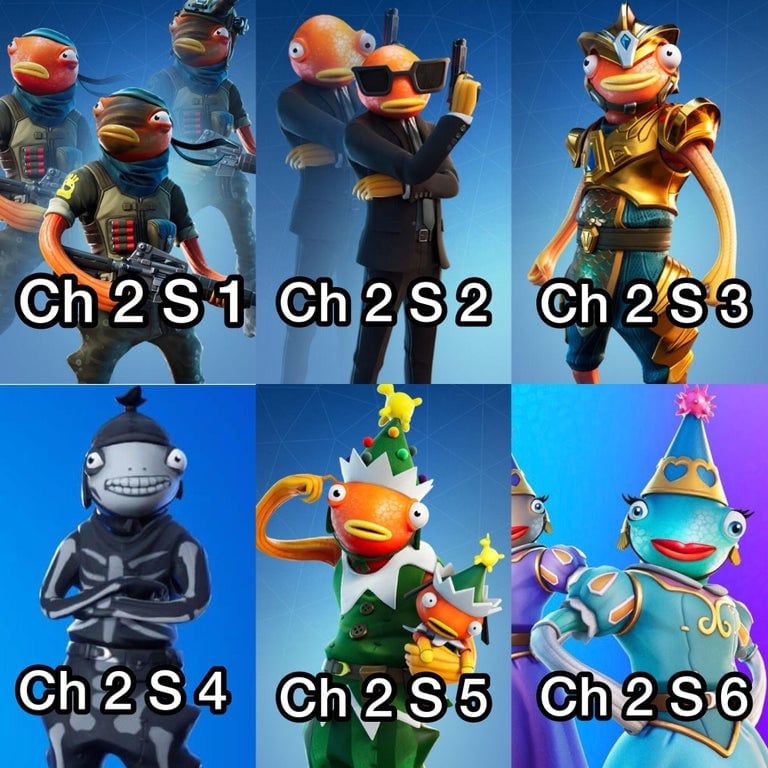 All indications are that Epic will do it again. Probably some people remember the recent skins concepts that appeared in the survey sent to the game. There was a skin there that connects with the dying fish motif. 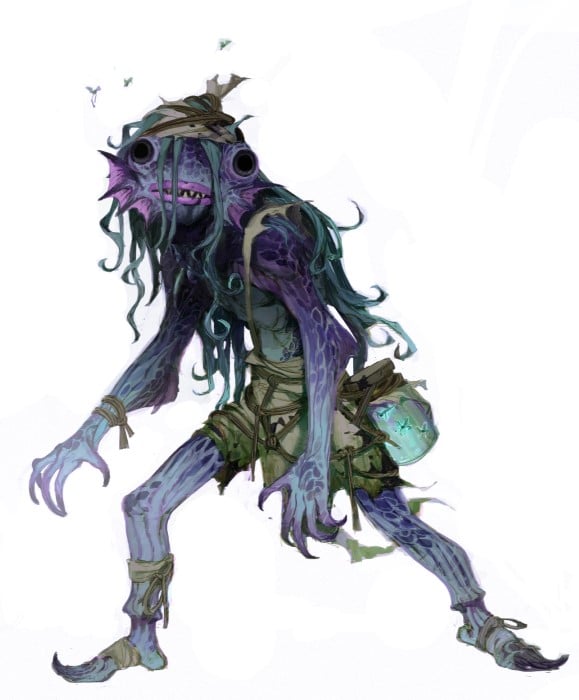 A bit scary, but there is a good chance that it will be another style of the famous Stick. This has not been confirmed, but with the styles appearing every season and the character dying, it seems logical for him to come back in a zombie form.