Due to the return of cosmetic items that were considered to be really rare, players decided to find all skins, gliders, pickaxes, backpacks, etc. which have the best chance of coming back.

Currently, the Fortnite Store has a section for items withdrawn a year ago or before. There are some really rare items that pass as “OG” items. The community predicts which of the next items may come next.

Many people will probably enjoy some of these skins. They were often hunted in the past, and now they will most likely come back just like that, without any special occasion.

Items that have a chance to come back

In addition to the skins listed below, it’s worth mentioning that it will be a year since the Travis Scott skin was released. So it is possible that it will return to the store as well. It’s worth reminding that it was originally released on April 22, 2020. 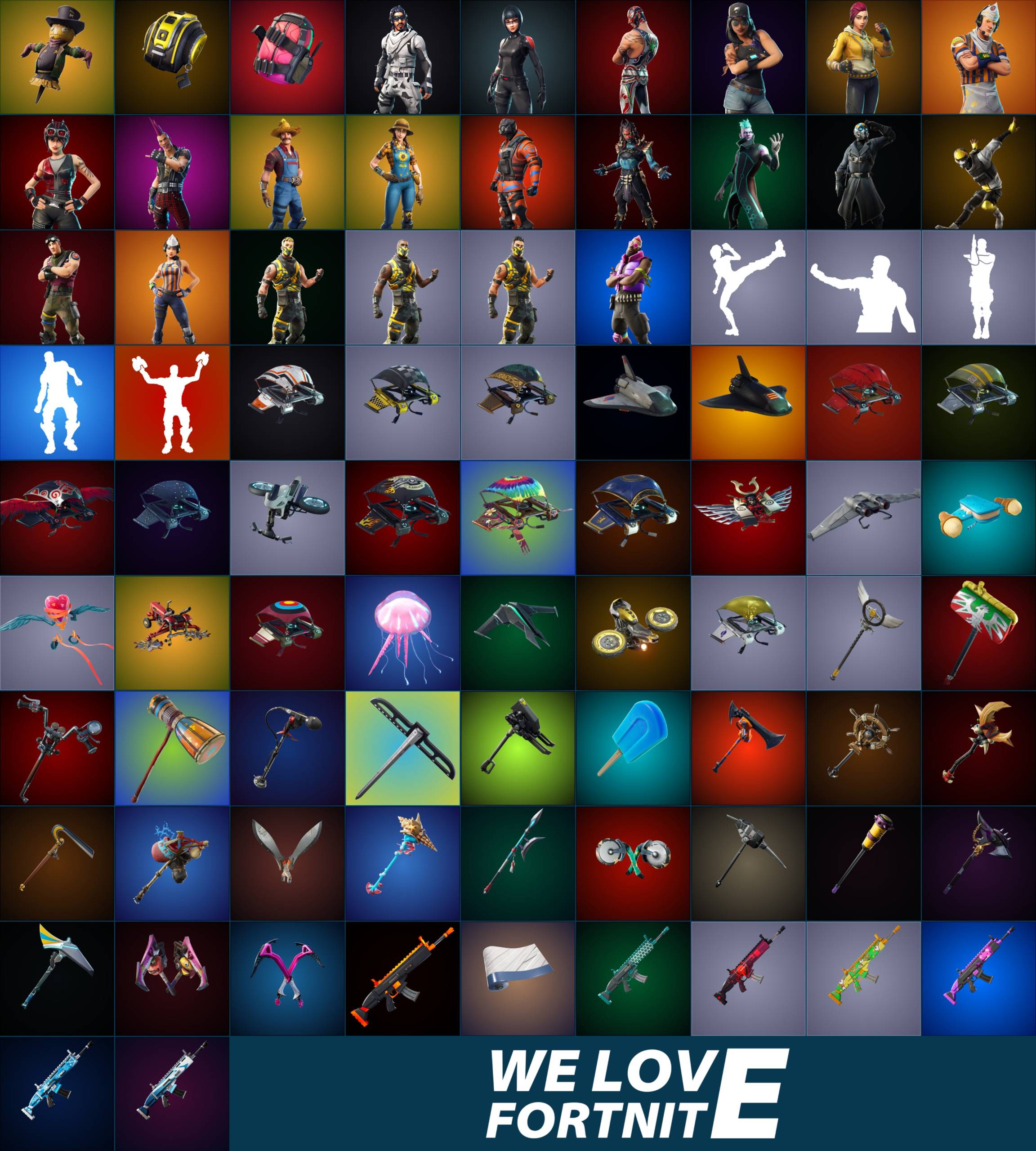 Is it worth buying something from here? Of course. If you like rare items, the section seems almost perfect for shopping. However, it is worth bearing in mind that people will hunt “OG” skins just as much as you do.