Epic decided to further separate the competitive modes from the others.

The items and mechanics that it introduces to Fortnite Epic are not always suitable for real competition. This means that their operation somehow disrupts the integrity of the game, giving in some cases an unfair advantage without significantly affecting the result of the match.

This has led to a situation where we will have two item pools in Season 7. One is to be adapted to the competitive modes, the other is to be used normally for everyone else.

At this point, there are two items. These are: 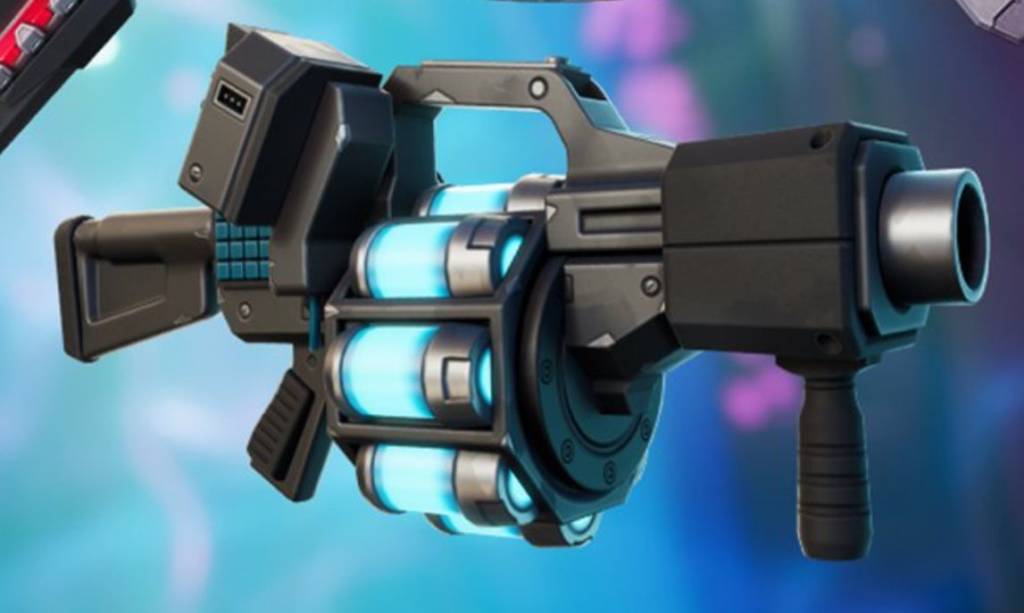 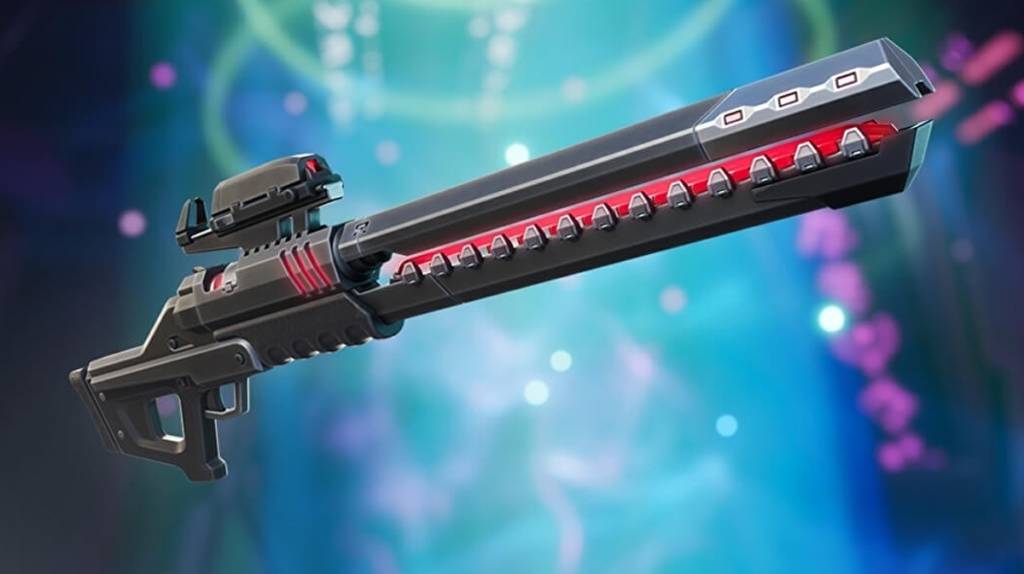 At the same time, it is worth mentioning that the studio withdrew from changes in the frequency of cars appearing on the map. Let us recall that yesterday this value was reduced by 50%. Today everything is back to normal. 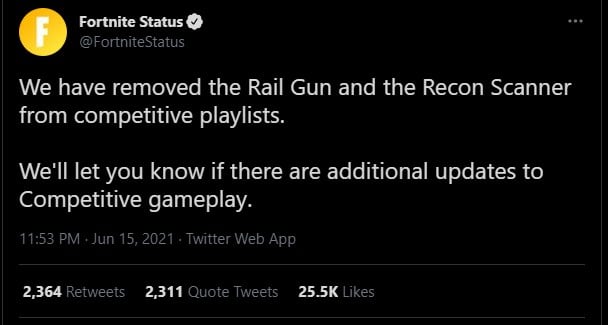 It seems that instead of weakening weapons and items, Epic will simply break them down into ones that are too strong to compete and those that can stay in the game, but only in casual game modes.