On update 16.40, leakers announced a free item bundle that will be available soon. Now we know more about him.

We would like to remind you that during update 16.40, information about the free package that is to appear in Fortnite soon leaked. For completing the challenges, players will receive cosmetic items such as skin, glider, backpack, or pickaxe. 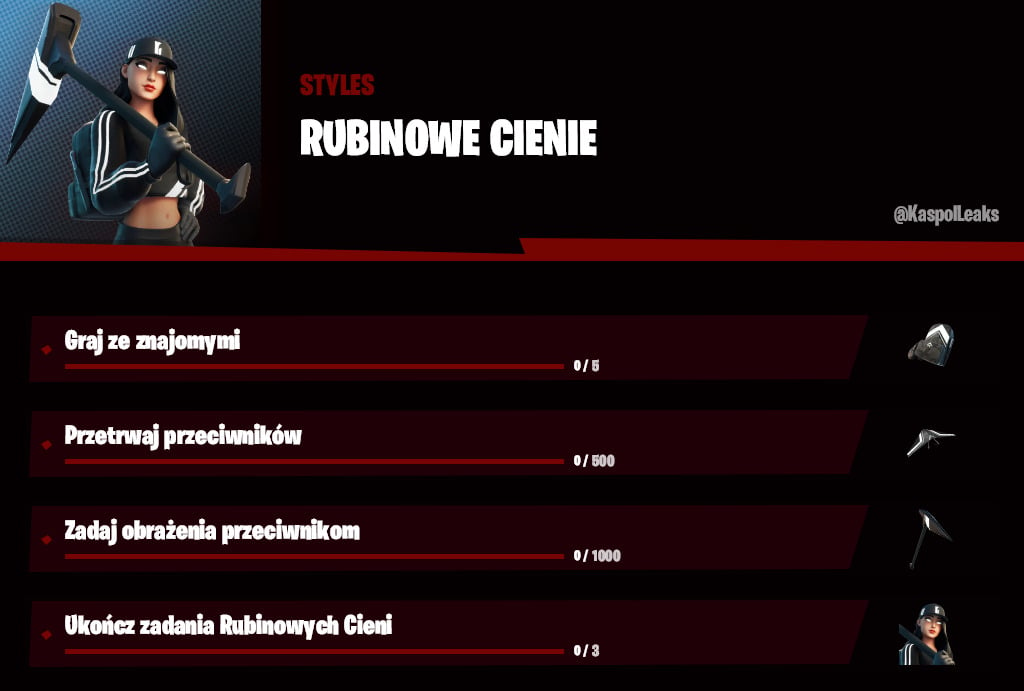 What’s new about this?

As reported by people searching the game files, this package is to have something to do with the Epic Games Store. This means that you will only be able to unlock it if you are playing on a PC. It is worth mentioning that this information is anecdotal. 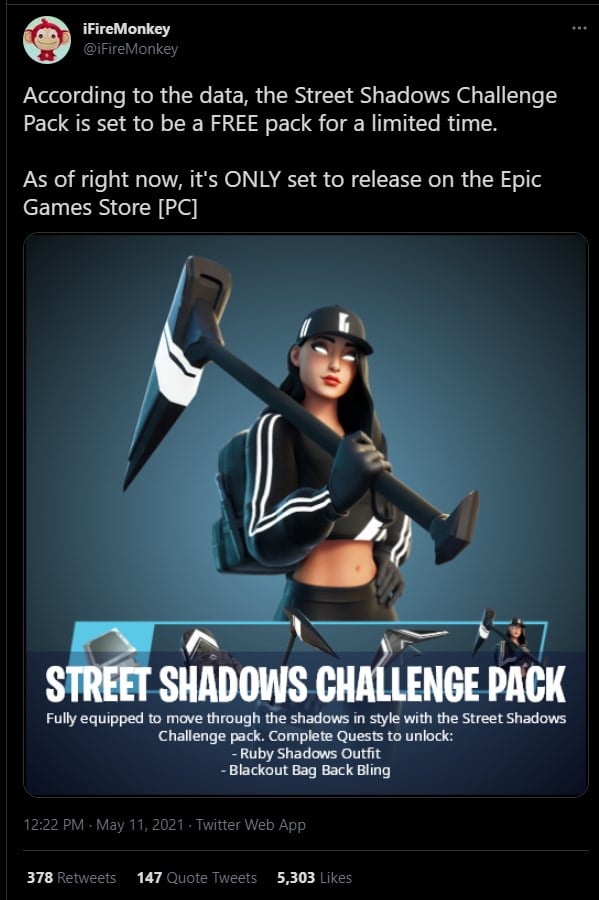 Initially, the package was called “Next Gen Starter Pack”, but with the release of patch 16.40 Epic changed its name. This is why you can find different names for it in different places. “Next Gen” suggests that it was intended for the next-gen console, but at some point, it seems to have changed its mind.

All this sounds interesting, but what will this package be for in the end? The most likely option is the one talking about a special loyalty program. It is difficult to say what it will be, but it is not the Fortnite team.

Developers know very well that this will cause a lot of controversies, as we read, you will be able to receive free items for activities or purchases in the Epic Store – however, no specifics have emerged, it is still unknown when, how, or what.