One quite sensible theory says that the next place will experience major changes during the 7th season.

The first location that can be changed and even destroyed is Coral Castle. Now a new, quite bold theory has emerged in the community about another, named location.

So far, there is no question of destroying it, but most likely this place will undergo major or minor changes. All because the UFO, which was seen in one of the trailers, is to be located underneath it.

Which location will be changed?

This time it is about Steamy Stacks. In the Season 2 Chapter 2 story trailer, we had a spaceship visible in something like a cave. On the “map” shown in Dr. Slone’s office, we have a marked place, which is probably the location of the ship. 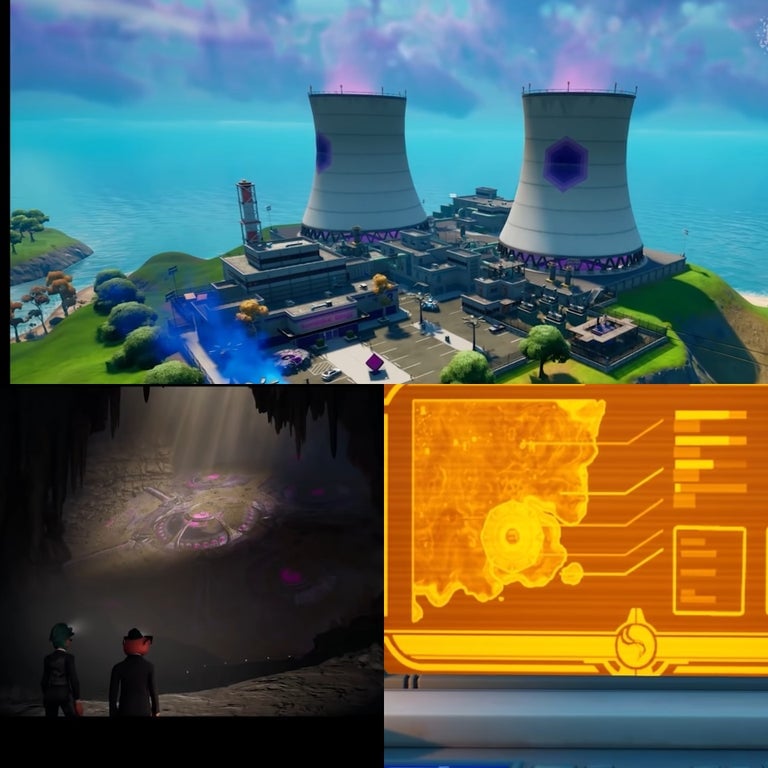 This is in line with the appearance of the Steamy Stacks. If the theory turns out to be true, then this ship will surely be “pulled out” sooner or later. And this, in turn, means changes to this location. By default, it is not known how, nor when.