If you’re complaining about the current Fortnite, just think to yourself that some people can’t even try it.

The battle between Epic and Apple has been going on for a long time. And although a lot can be said about the process itself, players are not very interested in it. Most do not follow who is winning or losing at all.

And it’s hardly surprising because it does not have a major impact on the news that lands in Fortnite. It is different if you had Apple hardware and only played Fortnite on it.

READ MORE
Glitch with infinite stars in Fortnite. Does it work, what is it about?

For one year in the third season

The main theme of Fortnite is the loop and the inability to escape from it. And although some do (such as Batman), the players are less fortunate. They have logged in every day for a year and see the same lobby. Their loop has been going on for over 12 months.

Chapter 2 Season 3 was released on June 17, 2020, and its first anniversary was yesterday. If you are wondering if anything has changed in the subject of Fortnite iPhones, no. They are still listed for tens of thousands of dollars. 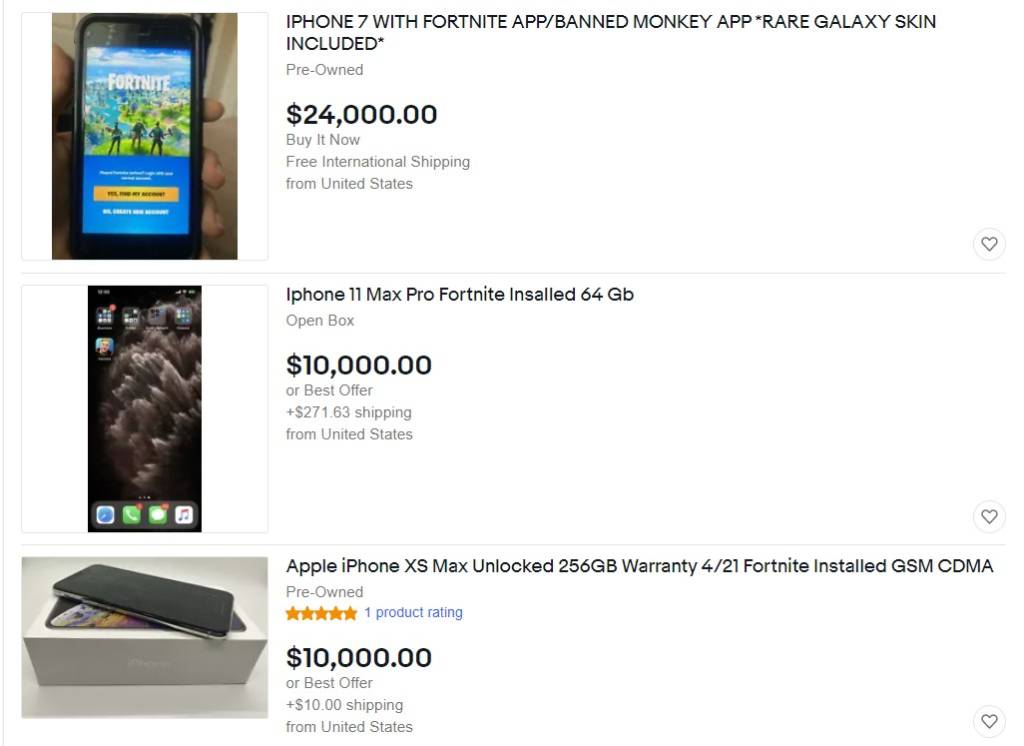 And this is probably what it will look like until we finally know the outcome of this battle. Interestingly, during this time, there were ways to play Season 3 on PC. Some players use iOS players for easy wins. 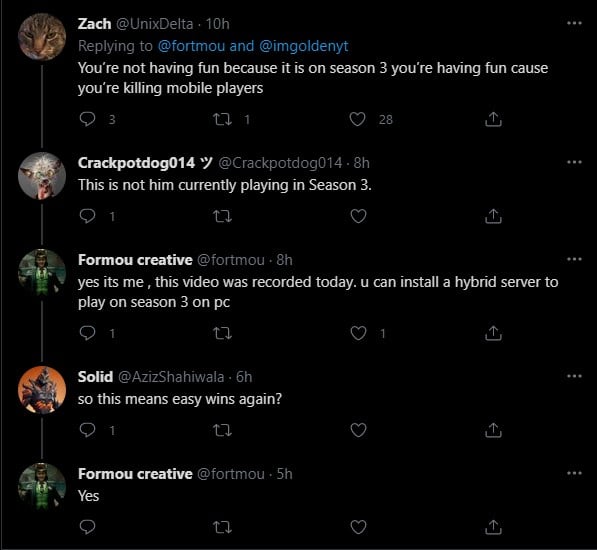 So they play on PC, emulating iOS, as a result, their opponents are, of course, people who play on mobile devices. It’s hard to say if this is true, but indeed, even on Twitch, there have been streams of playing S3 recently.