Players are increasingly looking at the news released by Epic.

For about two weeks now, Fortnite players on social media have been saying that Epic may have some problems with the new stuff. Back then, it was all about Wild Weeks and restoring old weapons.

Now there are also cosmetic items. The fact that the developers use the ideas of the players themselves is of course nothing wrong. It is worse when the themes of skins released some time ago are repeated.

It is difficult to avoid the similarities when several dozen new skins are added to Fortnite every month. The community noted, however, that it was one thing to be slightly inspired and another to reuse a very similar theme. 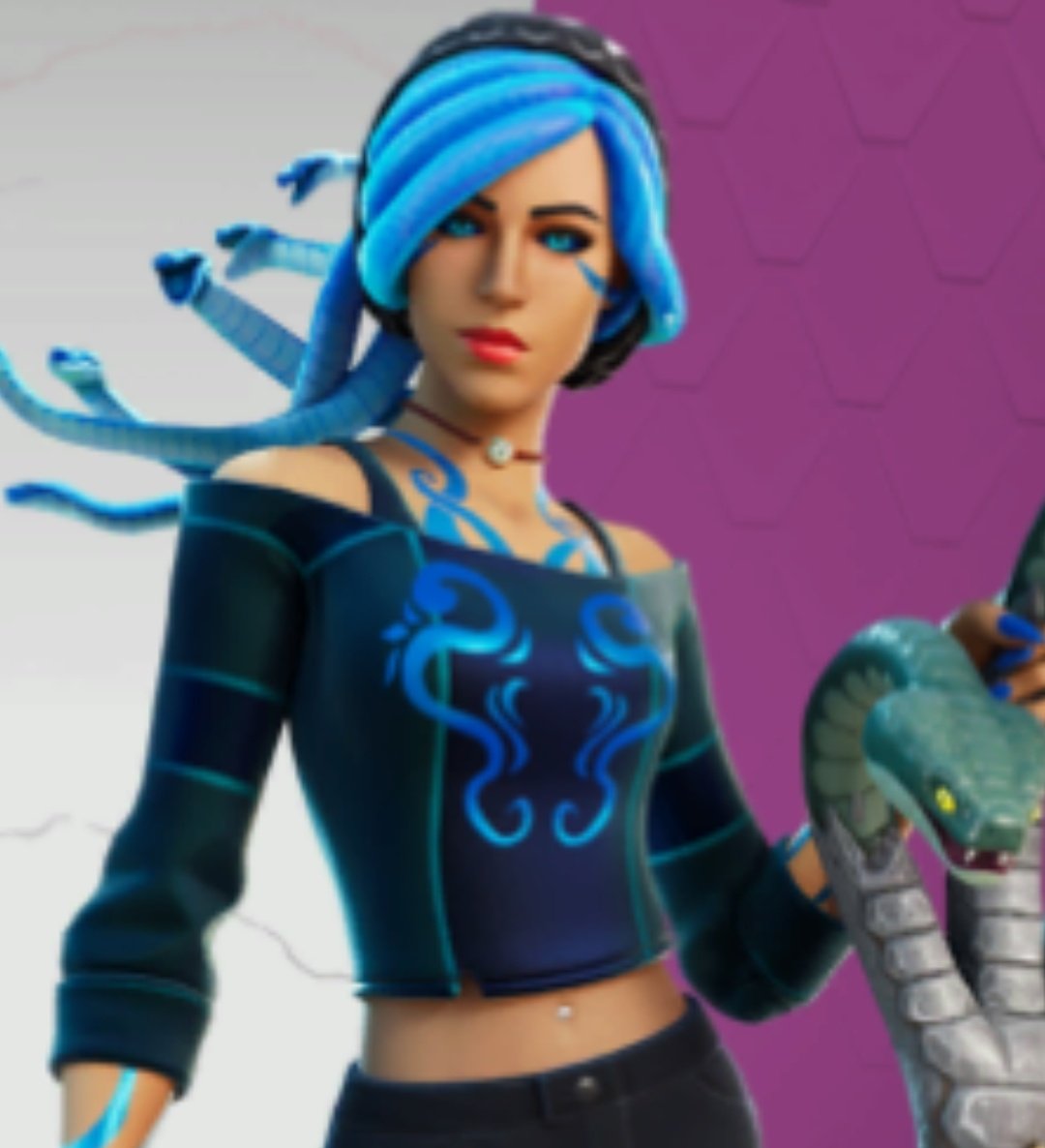 What is it all about? The skin that was unveiled during yesterday’s update 16.40. As Twitter user “GhostShadowFNBR” shows, it looks very familiar. 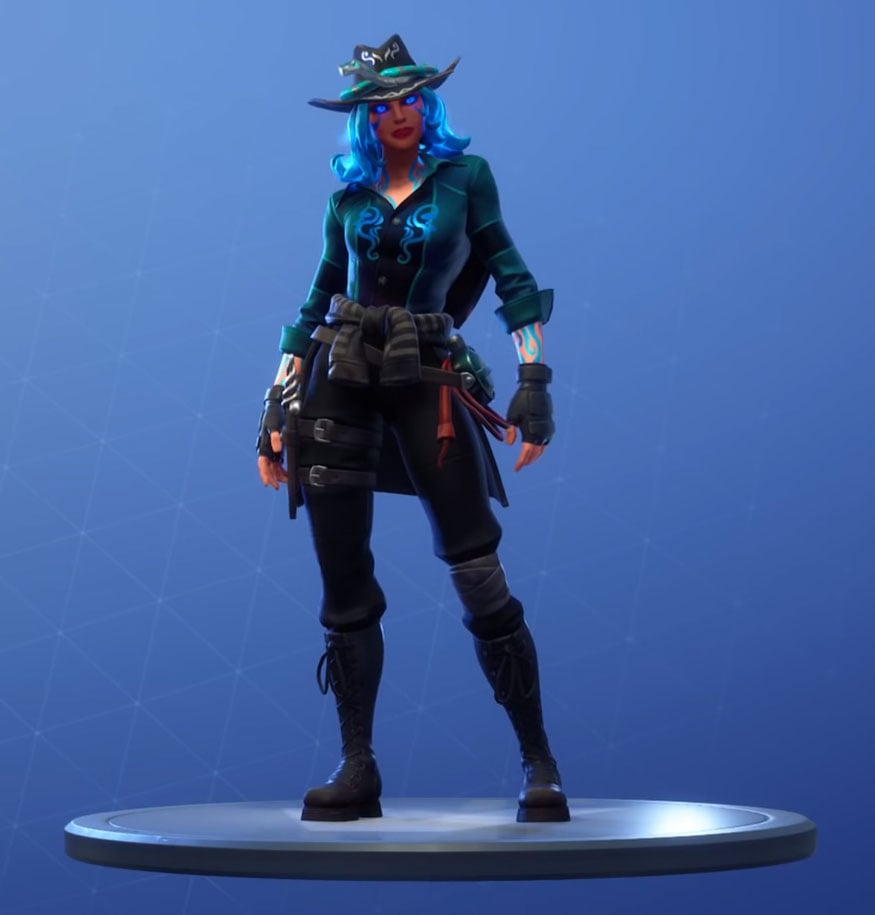 You don’t have to look too closely to understand what the players mean. Blue hair, differently styled, but the same color. The blue theme on the jersey is probably fully the same. People see the same model here, but it’s hard to say 100%. 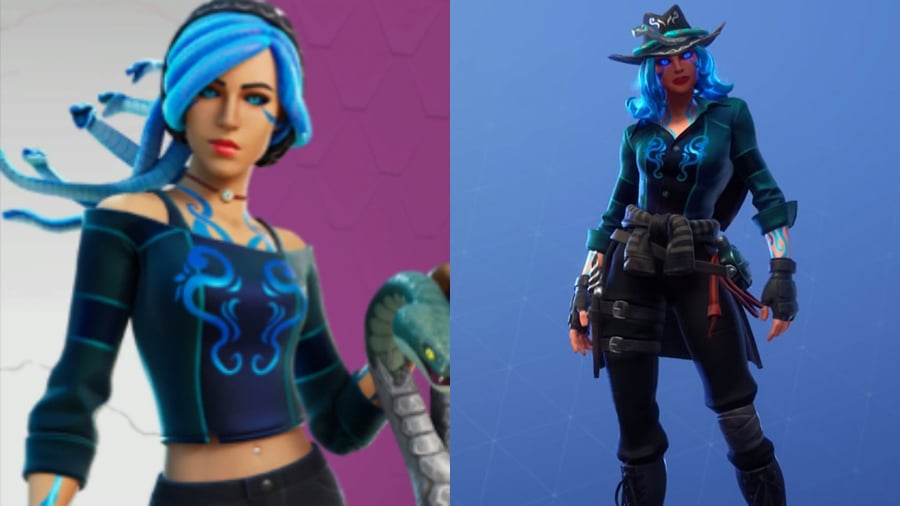 The biggest difference is the clothes, but that’s probably the point. After all, it is about them that skins differ most from each other, not the color of the hair or the motif on the T-shirt. This new skin, however, could indeed be an ordinary style and no one would know.