Today we got to know the first trailer of a new event. Now the second has also appeared on the web.

These trailers are definitely not groundbreaking. Especially for someone who keeps track of all the information. The Corny Complex and its torn pieces contain charges, and this is what the second trailer alludes to.

It should probably come out tomorrow, but the leakers somehow managed to get it sooner. Thanks to this, we know that there is nothing to get extremely excited about.

The second trailer of the event

In addition to these trailers, more should be available in a few days. Everyone probably knows that 4.5 days before the end of the season there are trailers announcing the next season – the main theme, maybe some hints about skins in the subscription, etc. This time it should be similar.

So far, we have a second trailer for the event. It should be approached with a distance because even leakers are not able to fully establish its source. 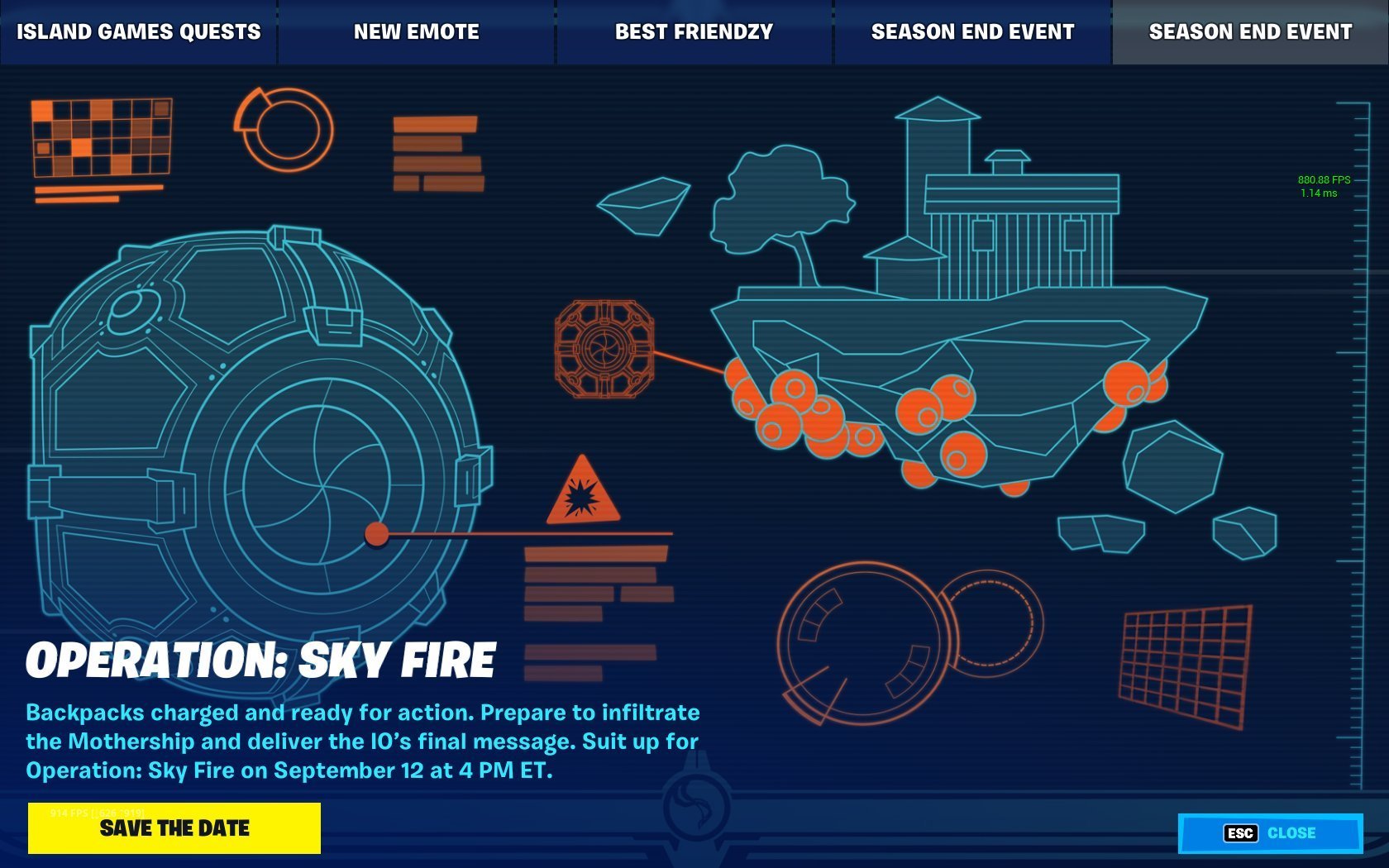 What can you see here? Corny Complex, charges, and basically, that’s it. It’s hard to get any more out of this than simply confirming that these charges will play an important role. Such trailers may appear until the event starts and you should be prepared for that.