According to leaks, one of the popular locations will cease to exist.

In season 6, we had relatively few island changes. The barricades that anyone would have completely ignored a few seasons ago were one of the major changes. What will it be like in Season 7? So far it looks good.

A few days after the start of the new season, we know that one of the named locations will probably be destroyed. According to the leaks, it has something to do with the alien mother ship.

What spot will be destroyed?

It is specifically about Coral Castle. 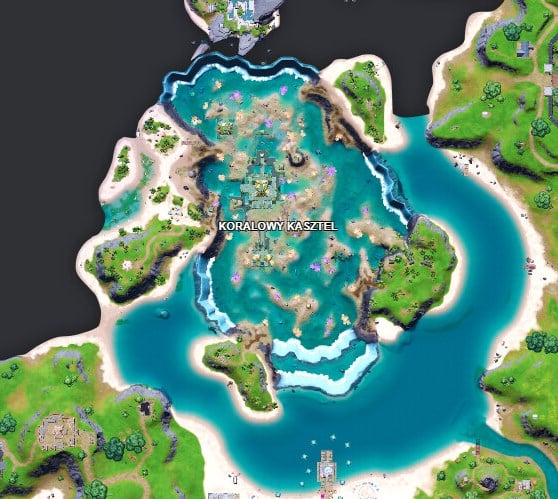 What will happen to it? It is not known yet. However, the location has textures indicating its destruction. It is very possible that we are not talking about the next update here, but just a good few weeks of waiting. 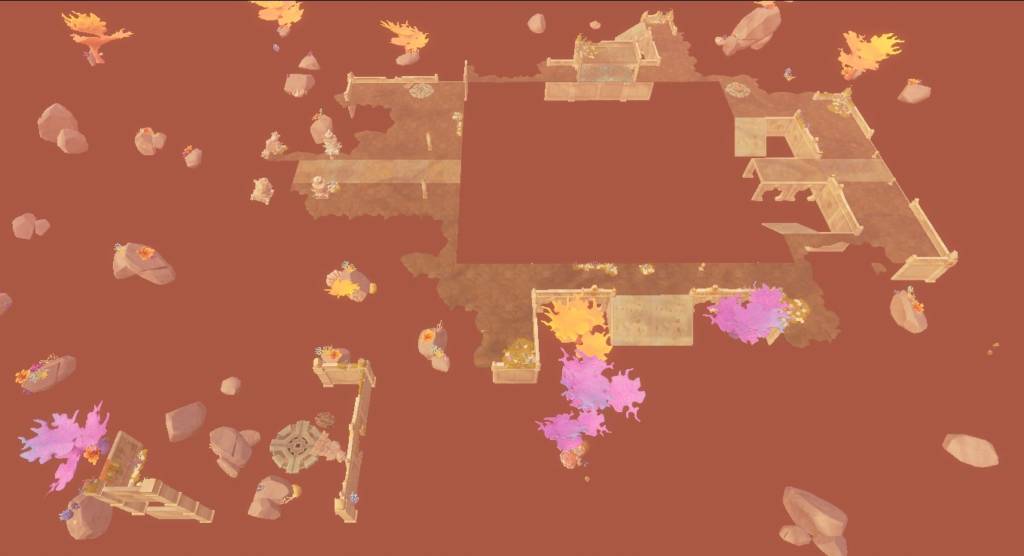 Opinions about this location are very different, as with every other location. Some will miss it, others will be happy that it’s time for something new. The most interesting theme is the destruction of the Coral Castle itself, as it may be related to the plot or the aliens themselves.