This is a higher level of clickbait on Youtube. It reached the government that wants to ban Fortnite.

Various things have happened in the history of Fortnite. Some are explainable, others are utterly bizarre. This is a situation that can easily be included in the latter. What happened?

In short, there are videos on Youtube showing that in Fortnite you have to destroy what is known as Al-Qaba, the most important place in Islam.

In these videos, you can see people building temples in creative mode, sometimes destroying them, other times just finishing the video with their building finished. There have also been materials on which created buildings are destroyed.

For people who don’t know what Creative Mode is, the easiest way is to compare it to Minecraft. Of course, these are two completely different games, but here you can also build whatever and how you want. Epic has nothing to do with it. 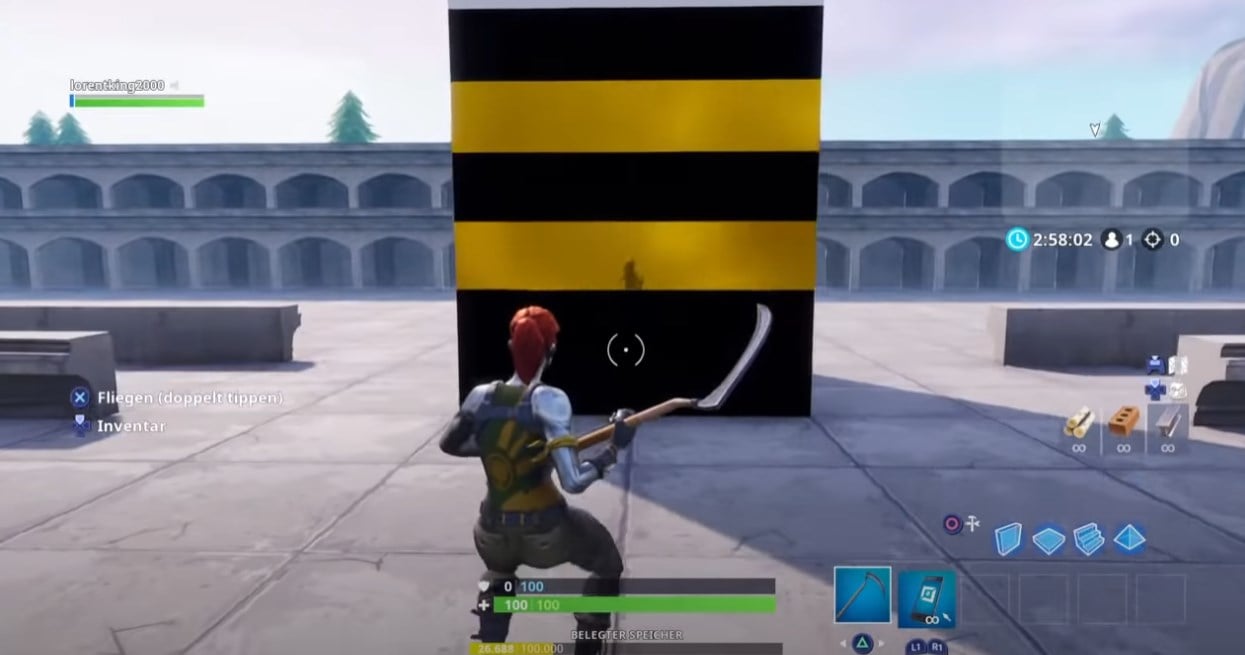 In the comments under this particular video, you can see that the matter is gaining popularity. People are asking for the video to be removed because it has been misunderstood. How bad is it?

READ MORE
Epic removed the item just hours after its introduction to Fortnite, but only in competitive mode

Fun is fun, but this is a serious problem

Now the Minister of Tourism and Creative Economy of the Republic of Indonesia is interviewed in the media in which he talks about Fortnite as a game that should be banned. Why? 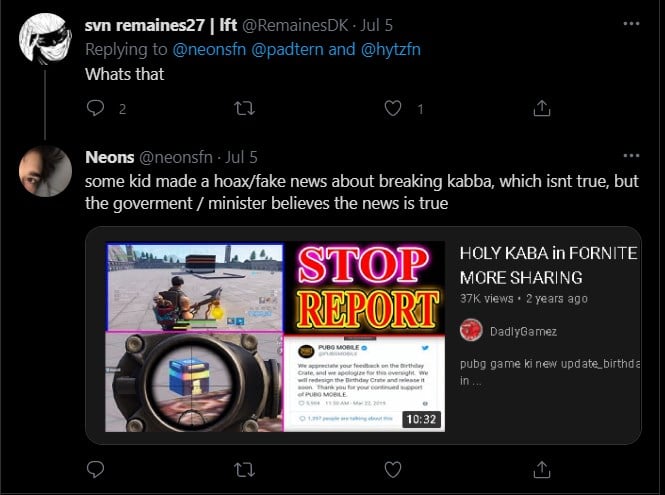 The translation shows that in these temples created in Creative Modes, players have placed weapons for pickup. The minister thought that Epic had created temples of Islam that contain weapons. As a result, it was perceived as an act against Islam. 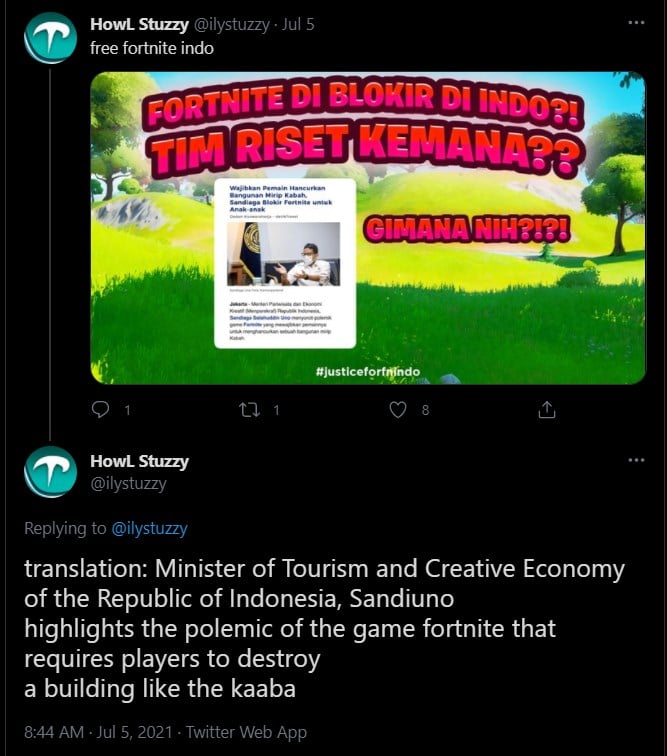 How will this story end? It is not known, it is difficult to assess this matter, not knowing the local politics. However, you can see that the whole situation is gaining more and more publicity. It looks like a troll – someone collected all these films and sent them to the government. He, as you can see, is not very aware of the situation, so there were voices about a possible ban.