Leakers inform that another promotion for owners of Samsung phones is coming.

The skin looked suspiciously familiar at once. Now we know why. Leakers report that the skin, as well as other cosmetic items from this particular set, will probably only be for Samsung owners.

This was to be expected since the skin is called “Galaxy Grappler”. However, this information is not confirmed. It is possible that the skin will either just be free with some new device, or it will all be won again in the Galaxy tournament. However, there is still a chance that it will appear in the store.

What items are they talking about?

Nothing is certain in this case, but the mere mention of this skin evokes a lot of emotions. It is worth adding that all items have “support” for the current store, i.e. they are adapted to it. Of course, this does not mean anything, but there is a chance that the skin will be available for purchase one day.

This theory is slightly undermined by the fact that the official Samsung account told players that they could expect something new soon. 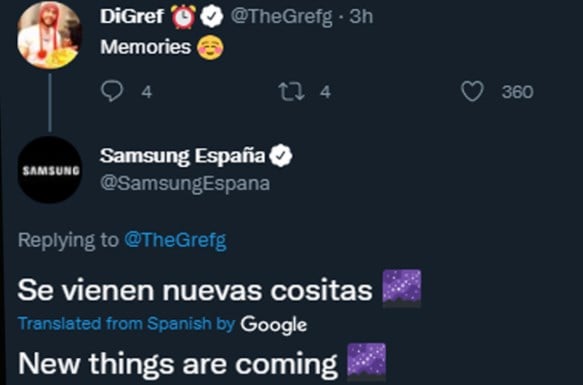 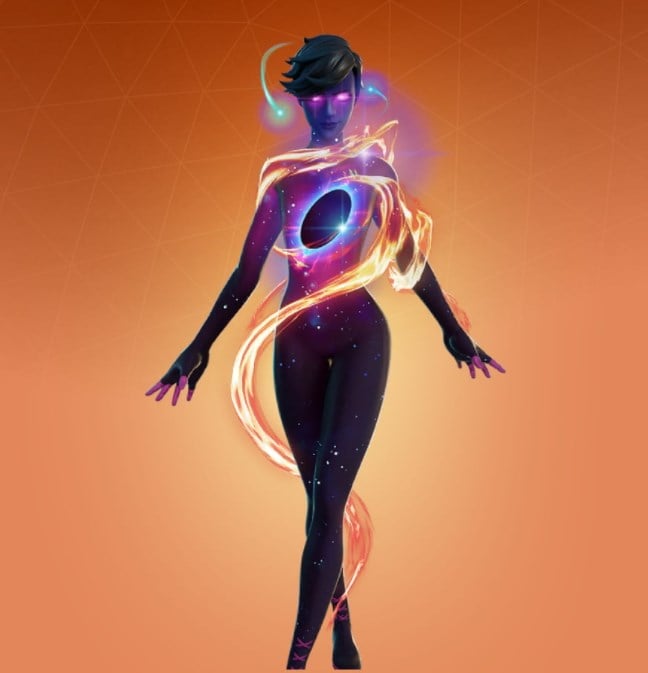 It is to be available with a backpack, wrap and, of course, pickaxes. 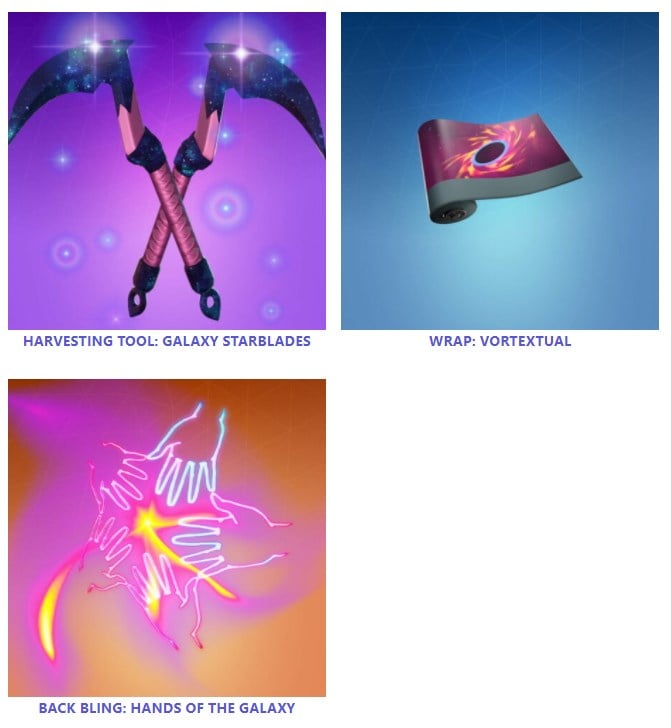 Now we just have to wait. Leakers leave players in the dark – it might be for Samsung, but it can also enter the store. 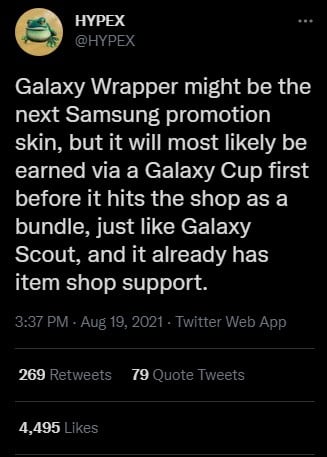 Everything will be clear when Epic takes the floor. Until then, all these are just theories.