According to leaks, the kangaroo will not be the only new pet.

Season 7 is fast approaching. The first leaks speak not only of aliens but also of other animals that will enter the game. Recall that the spectrogram from the new conversations revealed kangaroos.

They will not be the only ones. Among all the leaks, two more creatures have already appeared. One will appear a few good years after the first announcements because it is… an octopus. 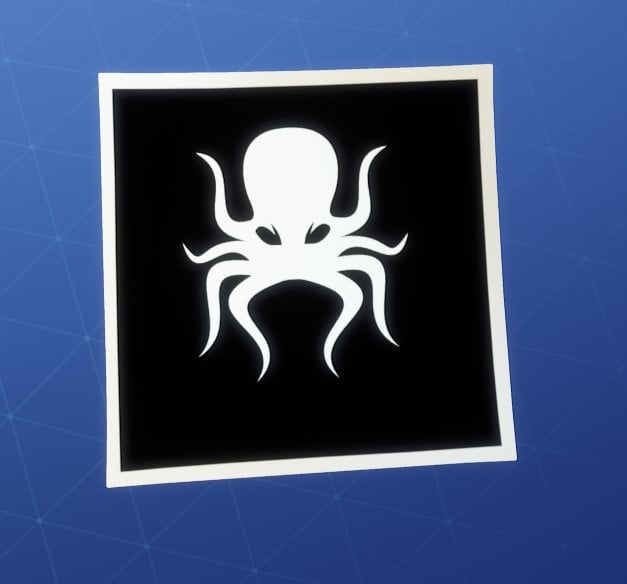 READ MORE
The 10 most hated skins for Fortnite. You may be quite surprised

Season 7 promises to be really interesting. It is just over a week before its launch, so it’s no wonder that there are already very specific leaks online. Some of them concern not only UFOs but also animals. 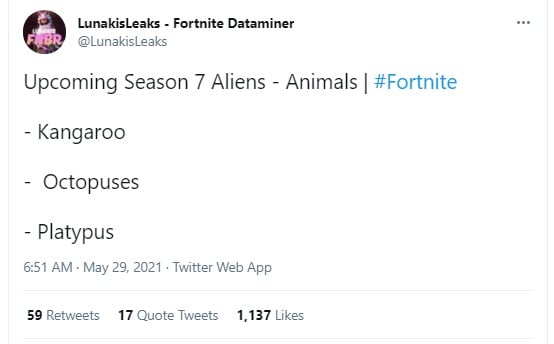 According to unconfirmed information in the game, we will be able to eliminate or become friends with

If you are wondering what the platypus are, they look like this: 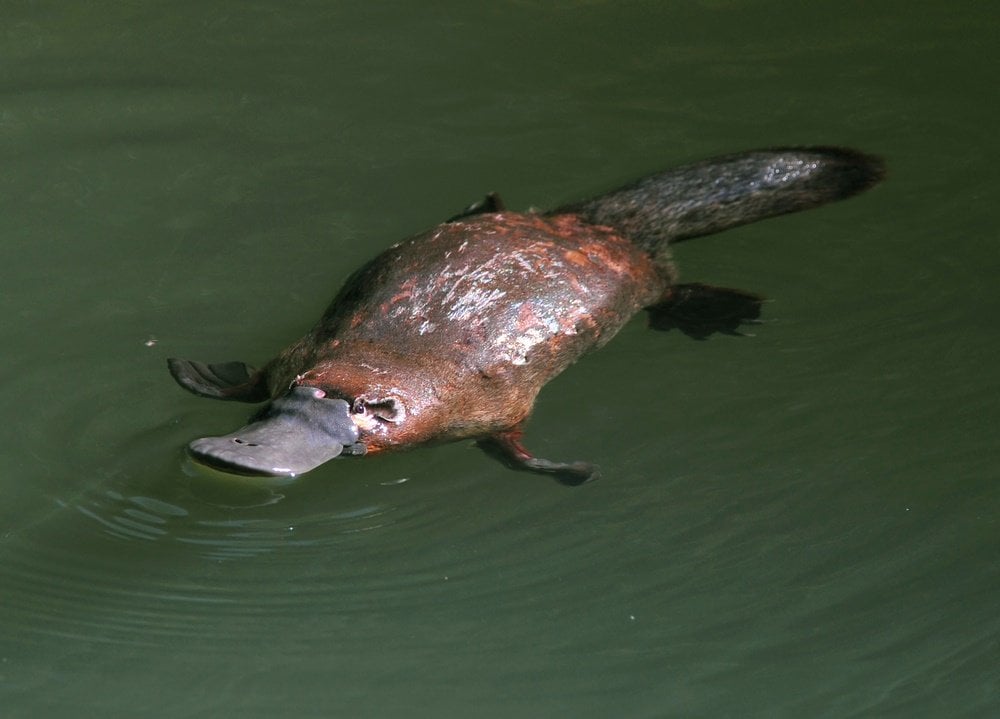 In line with where they occur naturally, it can be expected that we will find them mainly in the vicinity of water reservoirs. The octopus themselves can only be a code name, so keep that in mind.