You can expect some news in Fortnite today. However, it will not be a full-fledged update.

We don’t have an announced technical break, so in line with concerns, update 17.20 will only take place in a week – at least unofficially. However, this does not mean that Tuesday will be completely ignored.

Epic announced one of the new items on the official profiles, which everyone knows everything about.

READ MORE
What does the “maxed out” LeBron James skin looks like in Fortnite. Pickaxes, styles, backpacks and more

So there will be an “update”?

We’re talking more of a hotfix here – something similar to what came out last week. As you can see above, Epic announced a cow item. 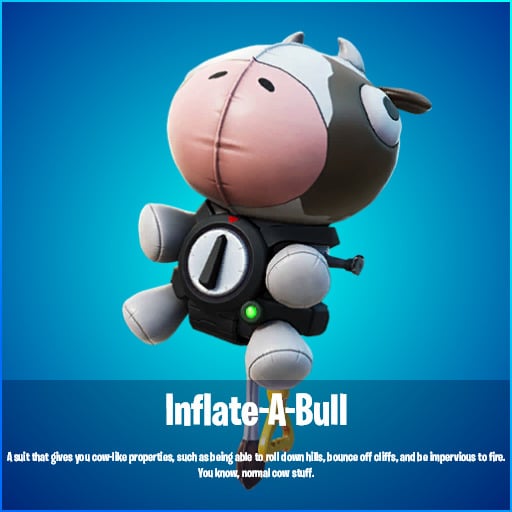 Simply put, we get something like a backpack that can quickly move us. With this backpack, the character feels less gravity (higher jumps). You will normally find the item in Chests, it can be purchased for 25 ingots, but it will also appear randomly on the ground.

It is unknown if Epic will make any additional changes to this one item. It’s possible so, although nothing has been officially confirmed yet, including the time.