As always, there are tons of leaks after the update. So you can expect everything to be focused primarily on them for the next few days.

Yesterday, a new update 16.20 entered Fortnite. Along with it, off-road tires were added, which is actually the first modification of vehicles. Leakeers are already stating that in addition to weapons mounted somewhere on cars, two other modifications have been mentioned in the files.

New modifications to vehicles in Fortnite

These modifications are intended for the front and back of vehicles:

What will these modifications do? “Mega booster” is probably some extra acceleration, perhaps a more powerful standard boost. There aren’t many options here. With a “scooper” you will probably be able to destroy structures better, perhaps it will increase the damage in some way.

The name “Scooper” also appears in the FNAF, but contrary to some information, there are definitely no leaks to indicate that this is what it is all about. 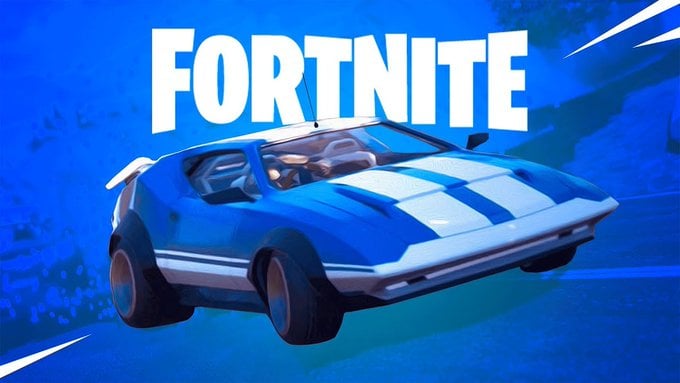 As always, the “when?” question arises. Unfortunately, this cannot be answered. Of course, next week has the best chance, but it is not particularly confirmed. It all depends on Epic and the studio’s plans to develop car-related issues.