Everything indicates that Epic will reuse one of the player concepts.

Recently, Epic has been looking more and more willingly at the concepts of players. Leakers say there’s a new pack on the way that will once again be inspired by what the community has created. The first hint was the graffiti: 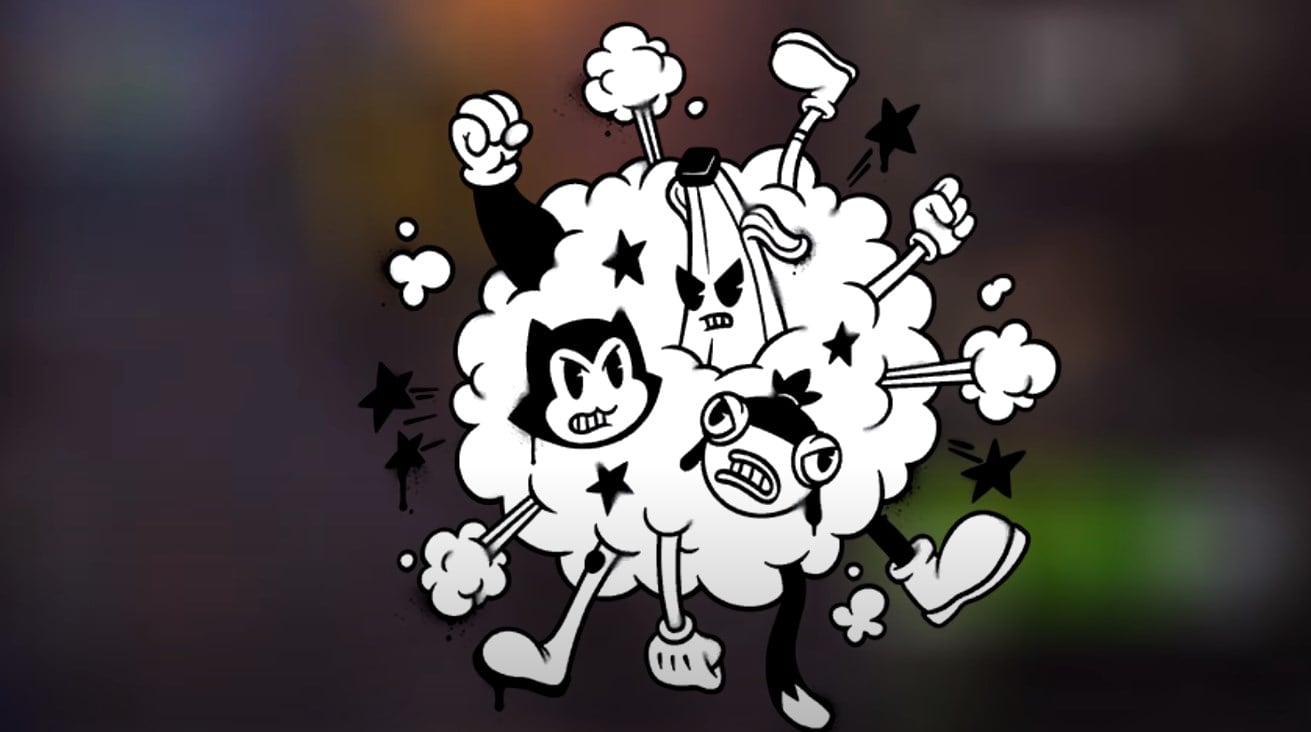 Some people reported that it seemed suspiciously familiar. You had the right to see it somewhere already.

READ MORE
Fortnite YouTubers will get this glider earlier, “normal” players will get it with the next comic

This is likely what the new package will look like

Information about the pack was confirmed, among others, by HYPEX, writing about three textures for the upcoming emote. 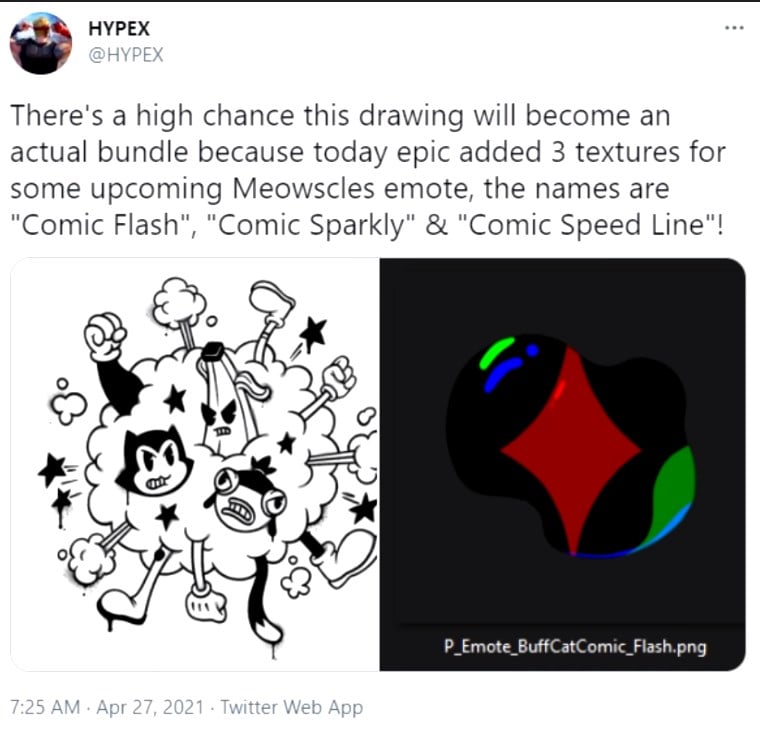 But what about the pack? Just look at the bottom right corner of this concept: 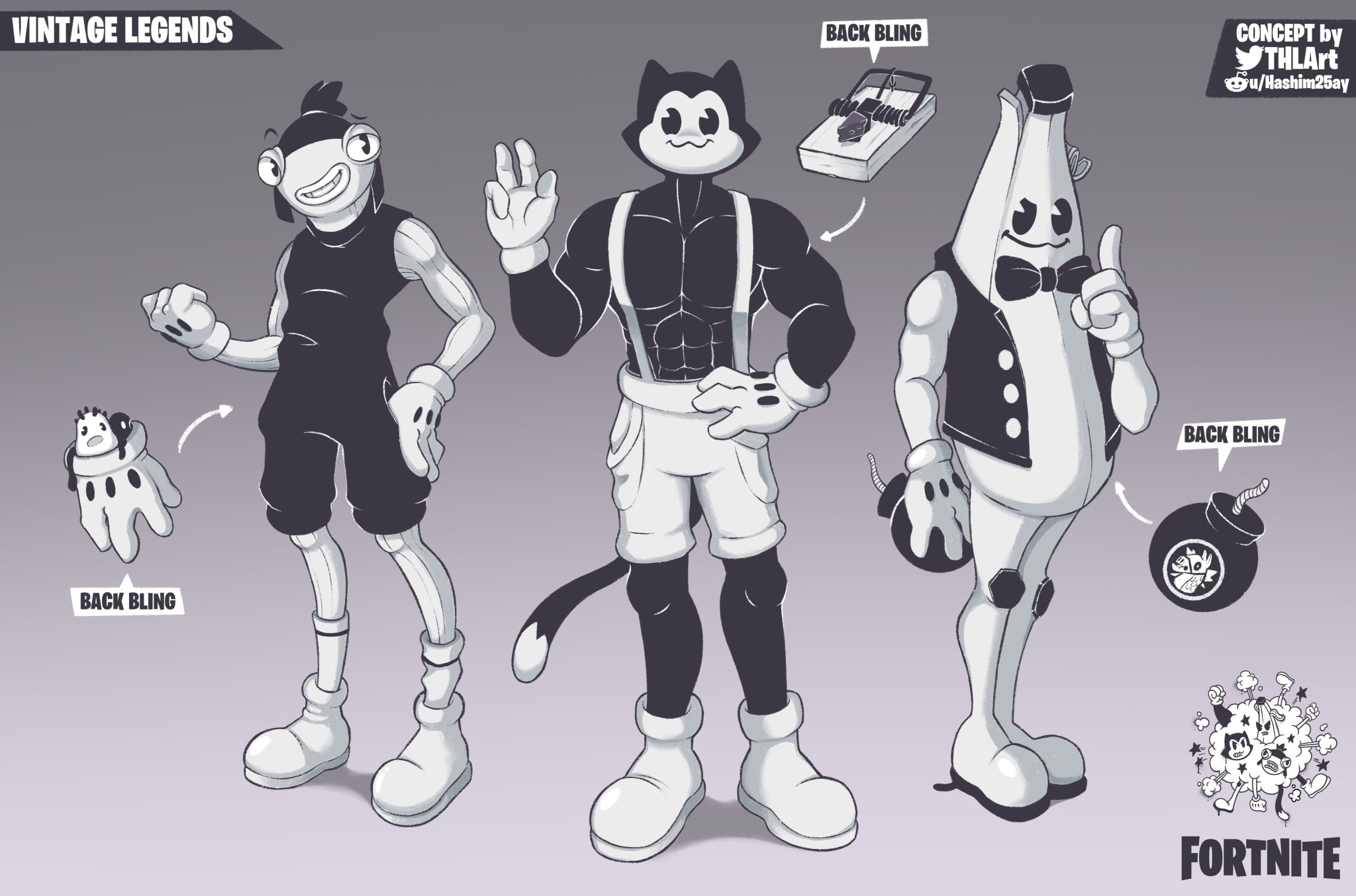 It is practically the same artwork. So it can be suspected that Epic contacted “THLArt” and collaborated on the release of these three skins. It is not known if they will look the same in the end, but there is a great chance for that. 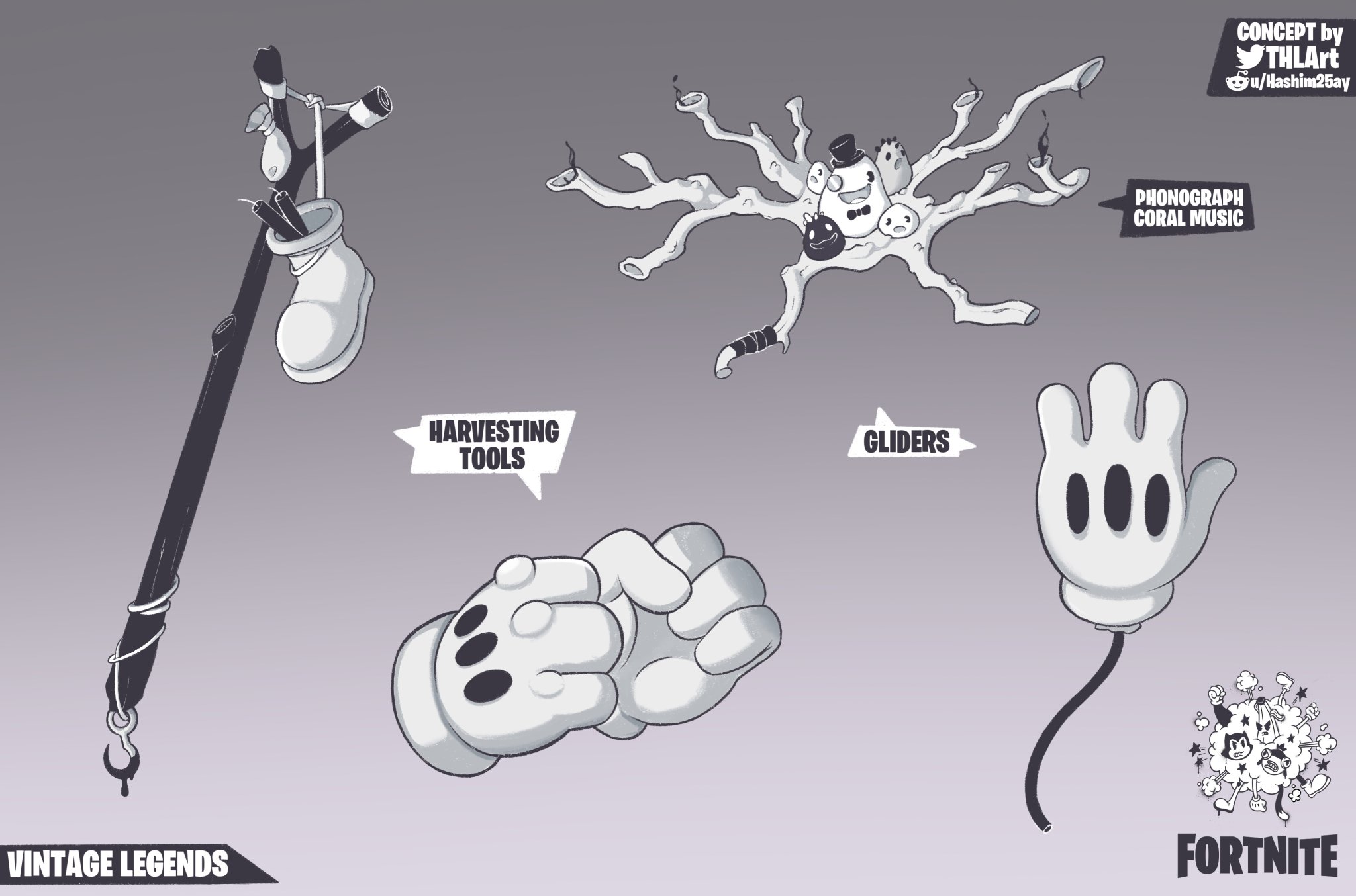 Apart from skins, the offer also includes a glider and pickaxe. It is not known whether Epic will use them, but again – it is very possible.