Leakers have already figured out what to expect from Fortnite Comics 4.

On April 20, Fortnite comics will be available for sale. In addition to the island’s history, they will also contain additional, bonus cosmetic items. We’ve known for a while that these items will be in the store later, so there’s no exclusivity here.

Now the people specialized with the leaks have found information about the fourth comic. 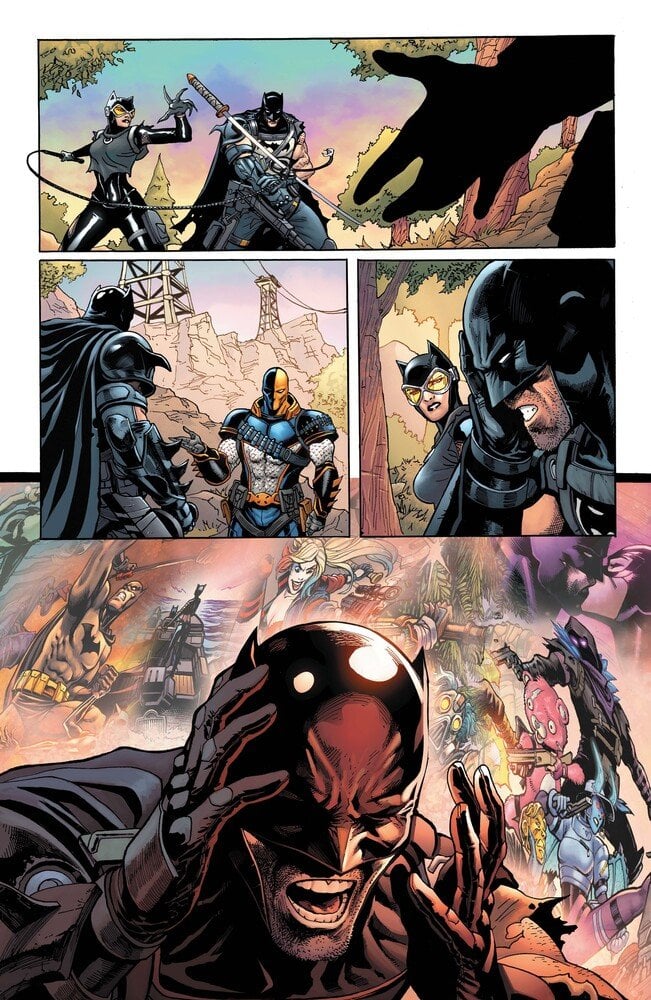 The new item also confirms that the game will include a Deathstroke skin. This is what his glider looks like, which at the same time will be closely related to the story told by Epic: 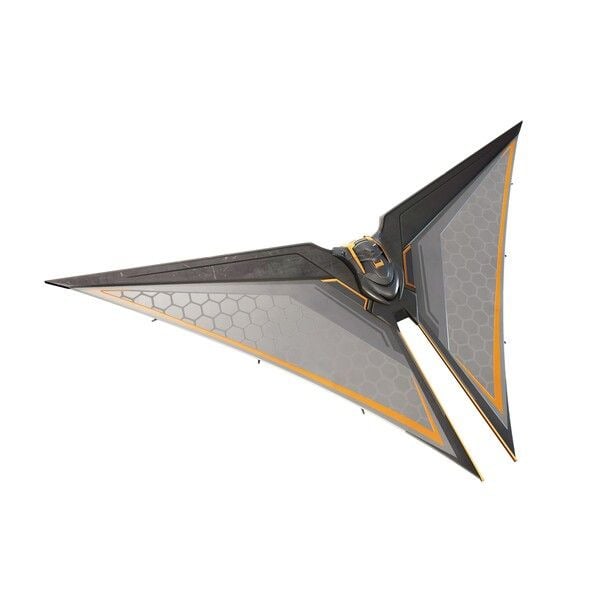 Of course, with this type of information, there is always a question about the dates. This time we can say that the fourth comic is to have its premiere on June 1, 2021.

It is then that the first people will receive the glider. It will appear in the store later.