The subject of Travis Scott’s skin has been raised at least a dozen times. Why haven’t we seen it in 2021?

Travis Scott’s skin could have been bought in Fortnite well over a year ago. In total, 428 days have passed since its release, and there are no signs that Epic will want to add it again. There were many theories on this subject.

Currently, the most talked about is the lawsuit that stood in the way of Epic Games. In short, Travis was sued, and Epic itself apparently preferred to completely cut off the topic and not expose it to possible lawsuits.

READ MORE
Someone devastated the Fortnite mural by adding “IS FOR KIDS”. So much for this announcement

What exactly was that about?

Of course, this does not have to be this reason, but in May, leakers discovered a trail. It turns out that in 2020, Travis was sued by the company for using its intellectual property in preparing the merch related to the Fortnite concert. 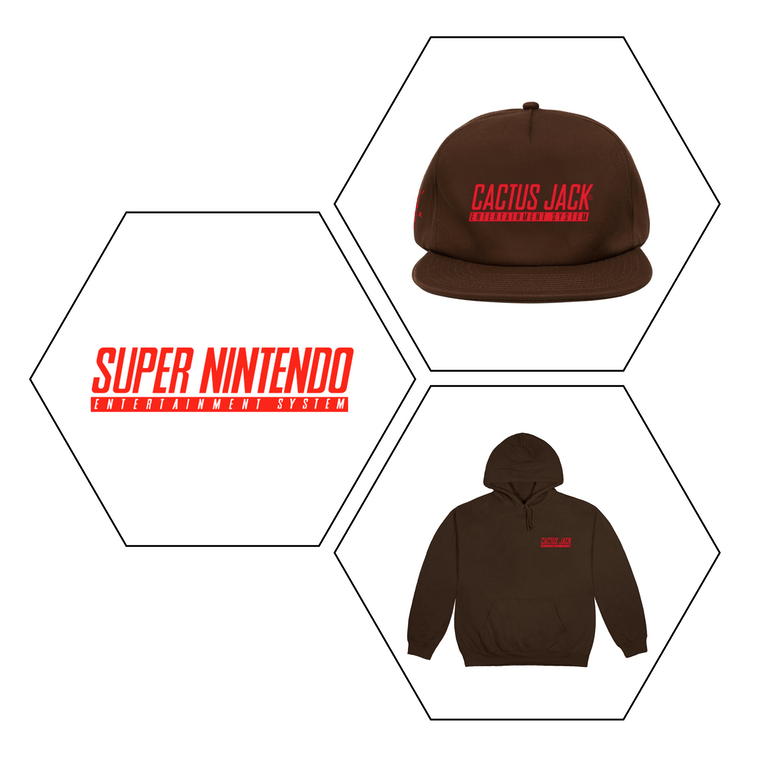 Specifically, it is about T-shirts and other physical items that were supposed to use what Playstation and Nintendo invented. 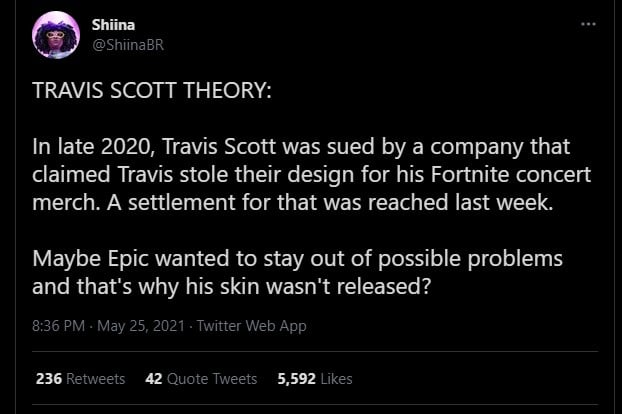 The deal was reached in mid-May this year, so it’s possible that the skin will come back after all – if, of course, that was the reason why Travis hadn’t been released so far.