Publishing concepts is unlikely to be in Epic’s nature. That is why you see such works relatively rarely. While in fact, several artists working on Fortnite post their concepts on external sites, they usually relate to already released skins. 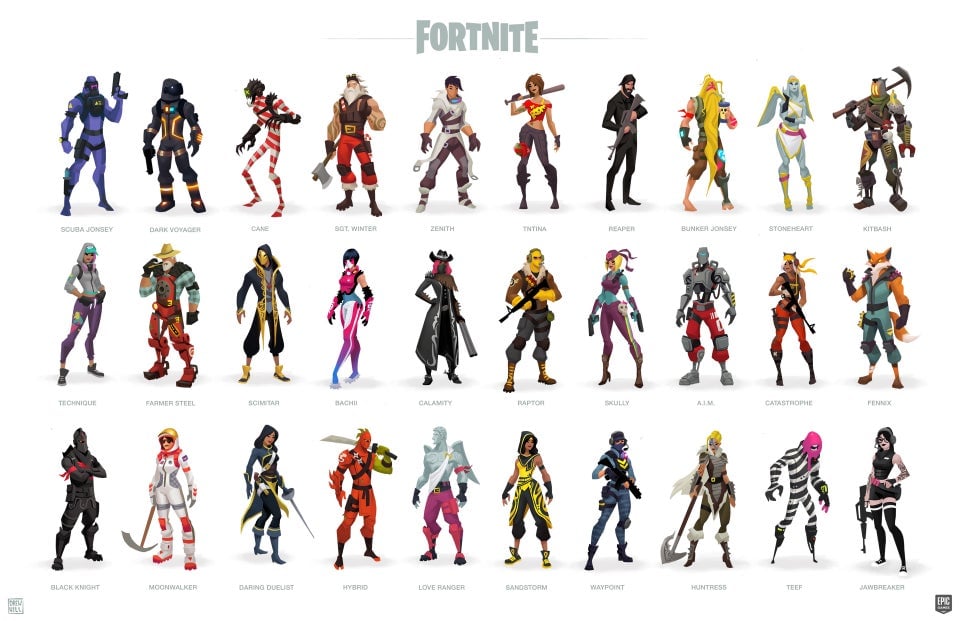 What’s with the Batman concepts?

Meanwhile, different versions of Batman skin concepts appeared on the web. The question now remains whether these are projects that were considered for release, or maybe those that will still appear in the game. 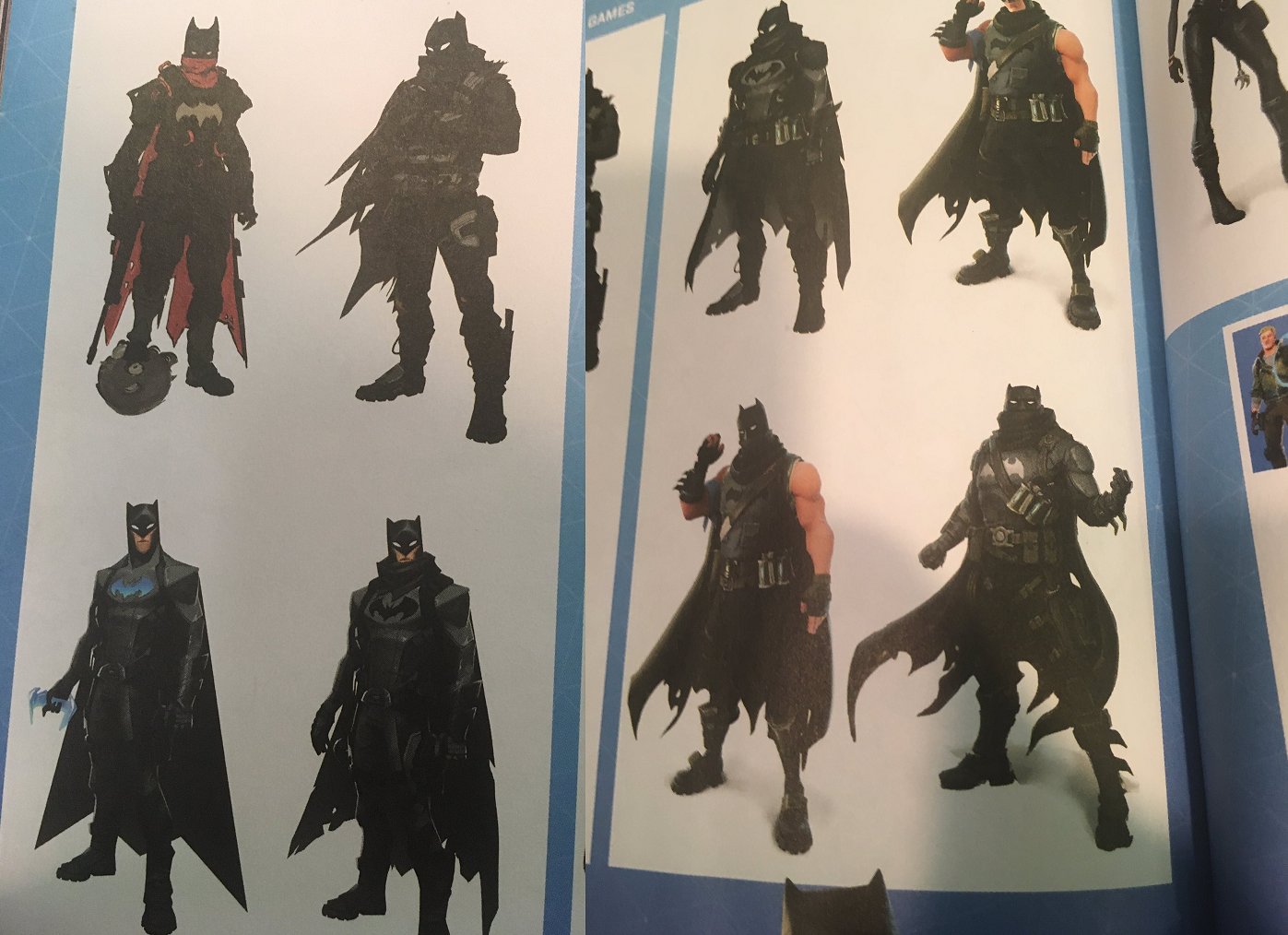 Both versions are possible, although the former is much more likely. Since it made its way to the Internet, the chances of an in-game skins release are rather low. Although it should be remembered that some time ago there was a leak of concepts that are slowly entering Fortnite.