Currently, we know about three more modifications that Fortnite cars will receive.

Recall that recently Fortnite cars received their first modification in the form of off-road tires. It is known that there are at least three other modifications in the files. According to leaks, these are to be:

In addition, we all remember, of course, the turret, which will be probably to be on the roof.

One of the Reddit users with the nickname “2nd_placer” shows how it can all look directly on the vehicles. So according to the name: 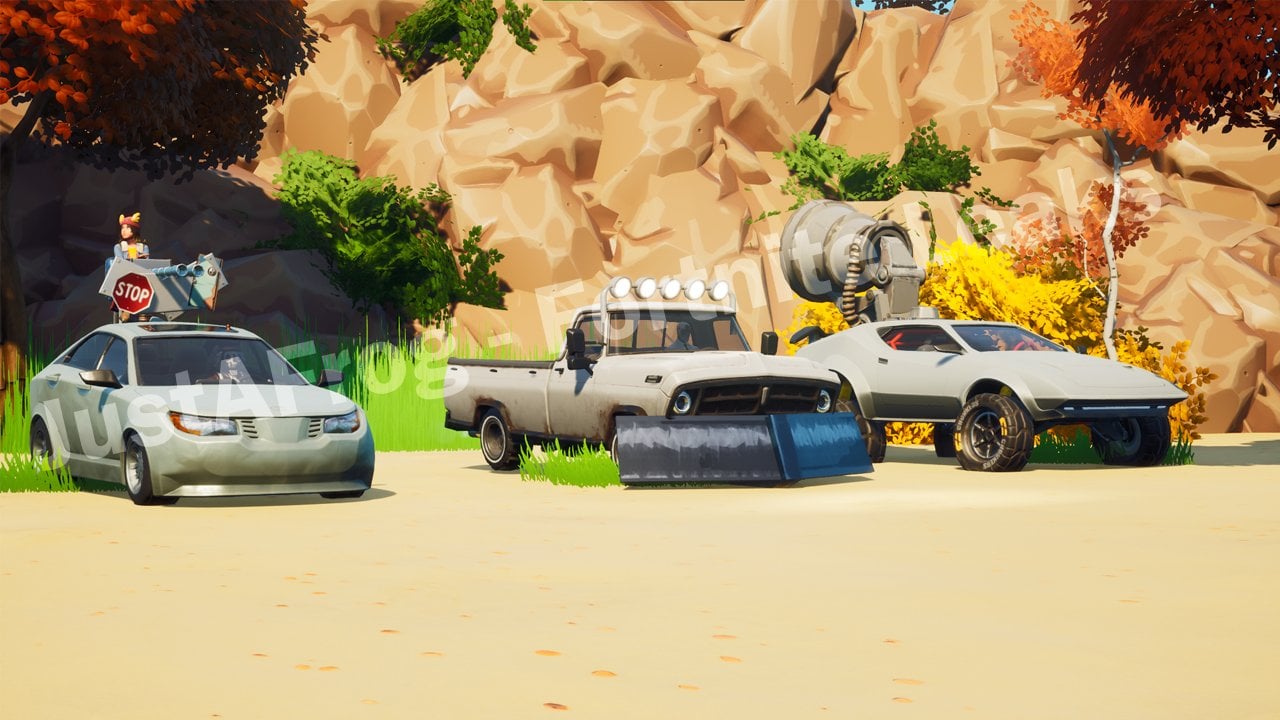 It is completely unknown when these additions may be released, but there is a chance that we will see the first of them in Update 16.30. This one will probably take place next week, which is around April 27, 2021.