A new update has been released to Fortnite.

Fortnite players are complaining about the new season, which, due to the change in graphics, turned out to be problematic for many people. This is of course about lags and frame drops. Everyone hoped that an update would come today to finally take care of it.

It turned out that not only were the FPS drops and lags not fixed, but some of these two problems started to bother even more. 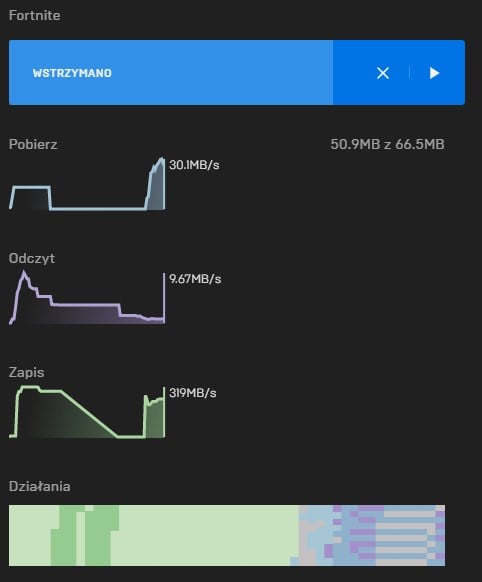 READ MORE
A combination of CSGO and Team Fortress 2. One player showed what such a thing could look like

A new update in Fortnite

The new update is about 66MB, so it cannot be classified as a “big” one. Its main task is to correct lags in the lobby and the notification system. This was not what the players were counting on. 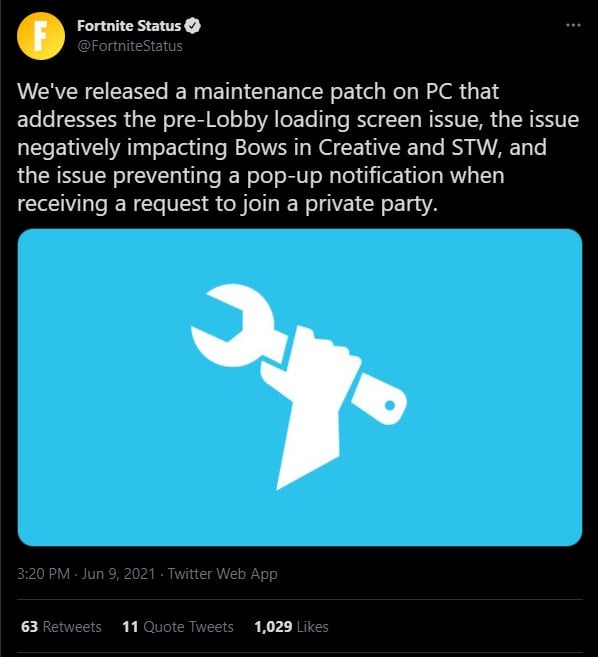 At this point, Epic is not responding to community voices. However, you can guess that the FPS drops will be fixed soon, they affect too many people to be simply ignored.