A hotfix has entered Fortnite that changes a few things. It can’t be called a content update, but something has actually changed.

Today, something has entered Fortnite that can be considered a small update. However, it is so small that it is difficult to see an update of the content here. It is worth mentioning, however, that there are two “hotfixes” in total. One on PC, the other on consoles. 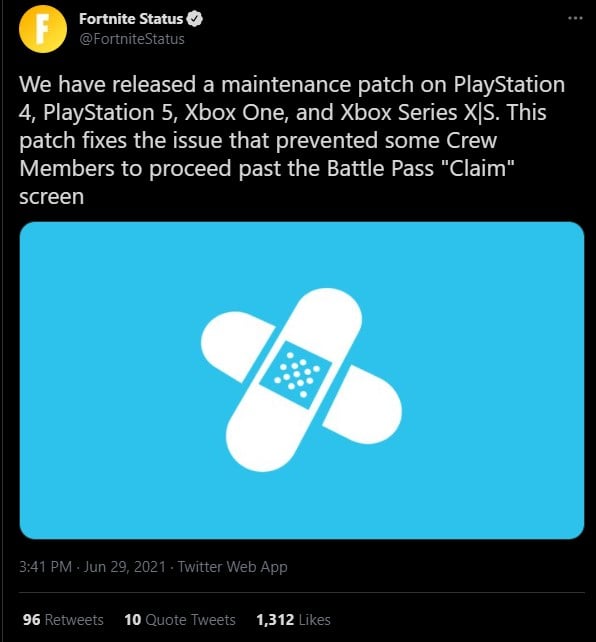 READ MORE
5 skins PRO use to pretend to be “noobs” in Fortnite. These skins are listed the most frequently

When it comes to technical matters, the consoles needed to be optimized, and the problem with receiving Crew Pack has also been fixed. However, this is not all. The gameplay has changed as well.

In total, four different changes were detected. First of all, the frequency of the appearance of animals has been lowered. So now you can meet two wolves instead of three. 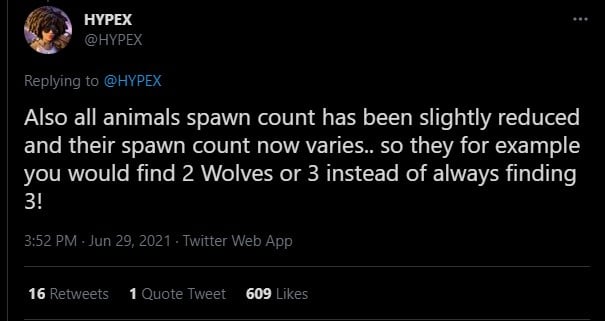 According to HYPEX, the helpers left the mother ship and can be found again on the map. The locations of the UR guards have also changed. 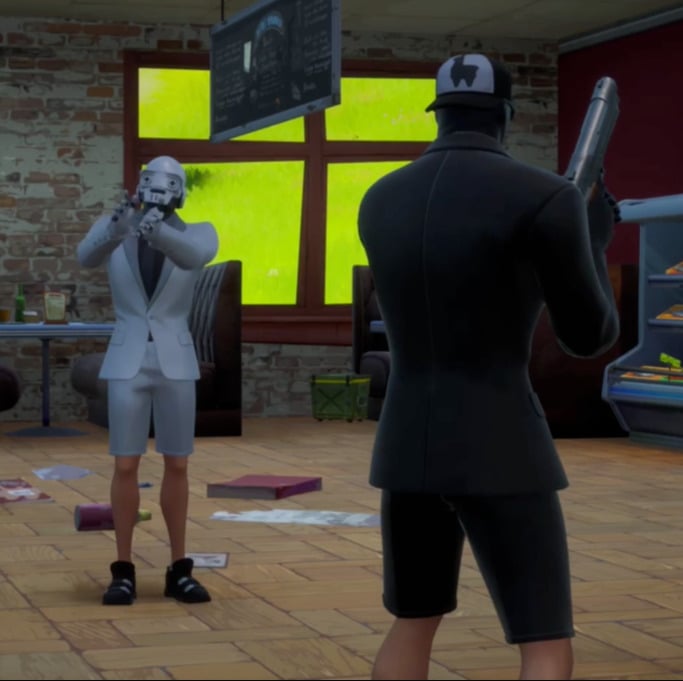 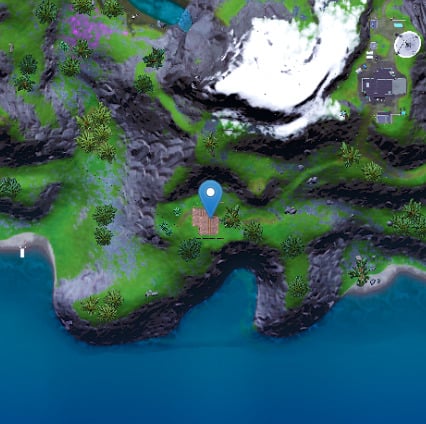 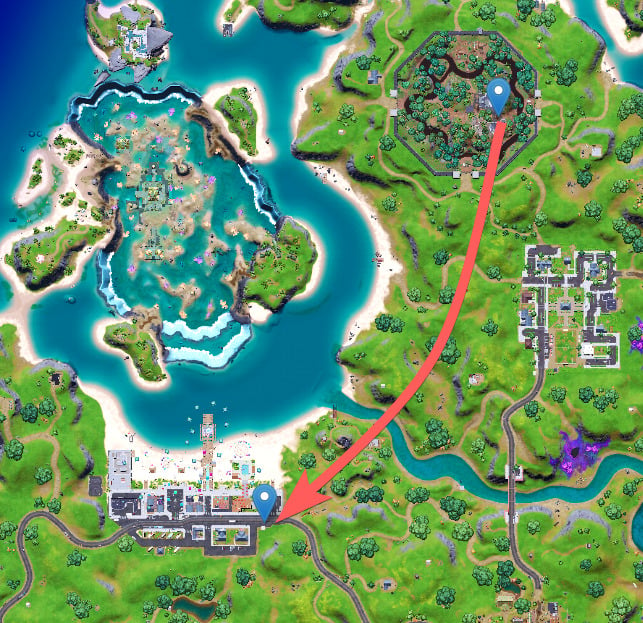 The changes are rather cosmetic, so it’s hard to consider it a full-fledged update. Interestingly, Epic has not decided to add any new weapons today.