As you surely know, a new biome is to be found in the central part of the map. It turns out that this is not all.

Leaks indicate that this season will be very strongly related to the topic of gravity. We have an upcoming Rick gravity weapon, and there’s a leak about a new biome in the center of the island that is also expected to have limited gravity.

Meanwhile, leakers inform that the mysterious cube that appeared in the trailers will also finally enter the game, and its main task will be… Lowering gravity. It is very possible that the biome connects to this item in some way, but this has not been confirmed.

READ MORE
These two items in Fortnite turned out to be too strong. Epic removes them, but only from competitive modes

Who would have expected

If you don’t know what cube we’re talking about, now everything should become clear: 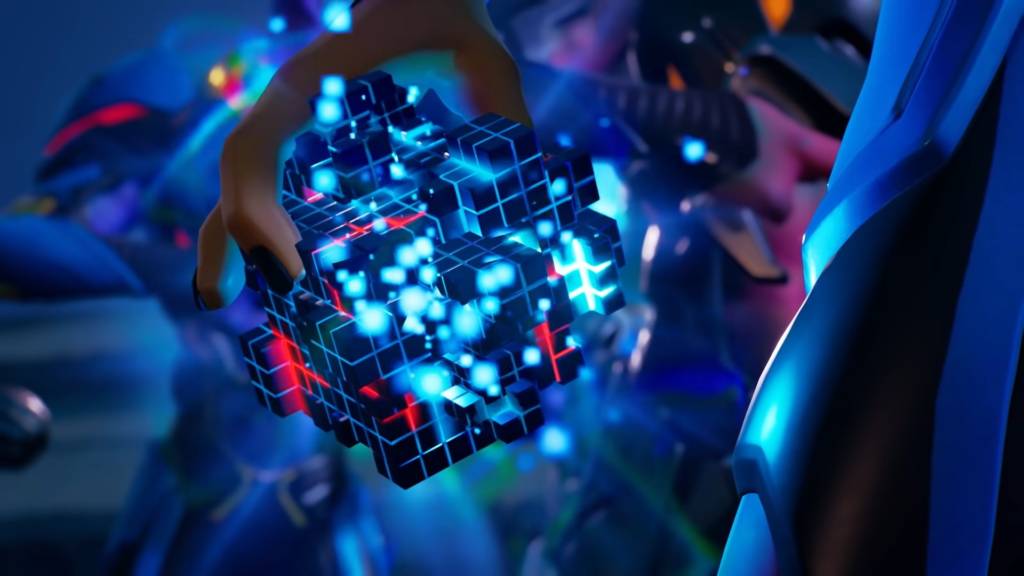 The cube is codenamed “Alpaca”, and the way it works is predicted by the leakers themselves:

So an item can make life difficult for opponents as well as help you get to a certain place faster. The release date has not yet been confirmed, while the first reasonable date is of course the update 17.10.

Yesterday, even though it was Tuesday, absolutely nothing happened. Although the pool of items in the competitive modes has changed, that would be it. Everything seems to indicate that Epic still has a “grace period”, that is, the first two weeks were allocated to each player to get acquainted with the news.