At the moment, it is difficult to predict exactly what the latest event will be or when it will appear, but we already have a few clues.

It is nearly certain that we will see a live event in this season of Fortnite. Obviously, it’s too early to talk about an end-of-season event, but Epic is definitely up to something.

The main hint is the loading screen and the “key mapping”. What is it all about and what is known so far?

READ MORE
An impossible challenge in Fortnite. The ziplines have been officially disabled due to errors

There are no event files or even an event name yet, so the player’s theories focus on what Epic itself shared. Among the most interesting clues is this: 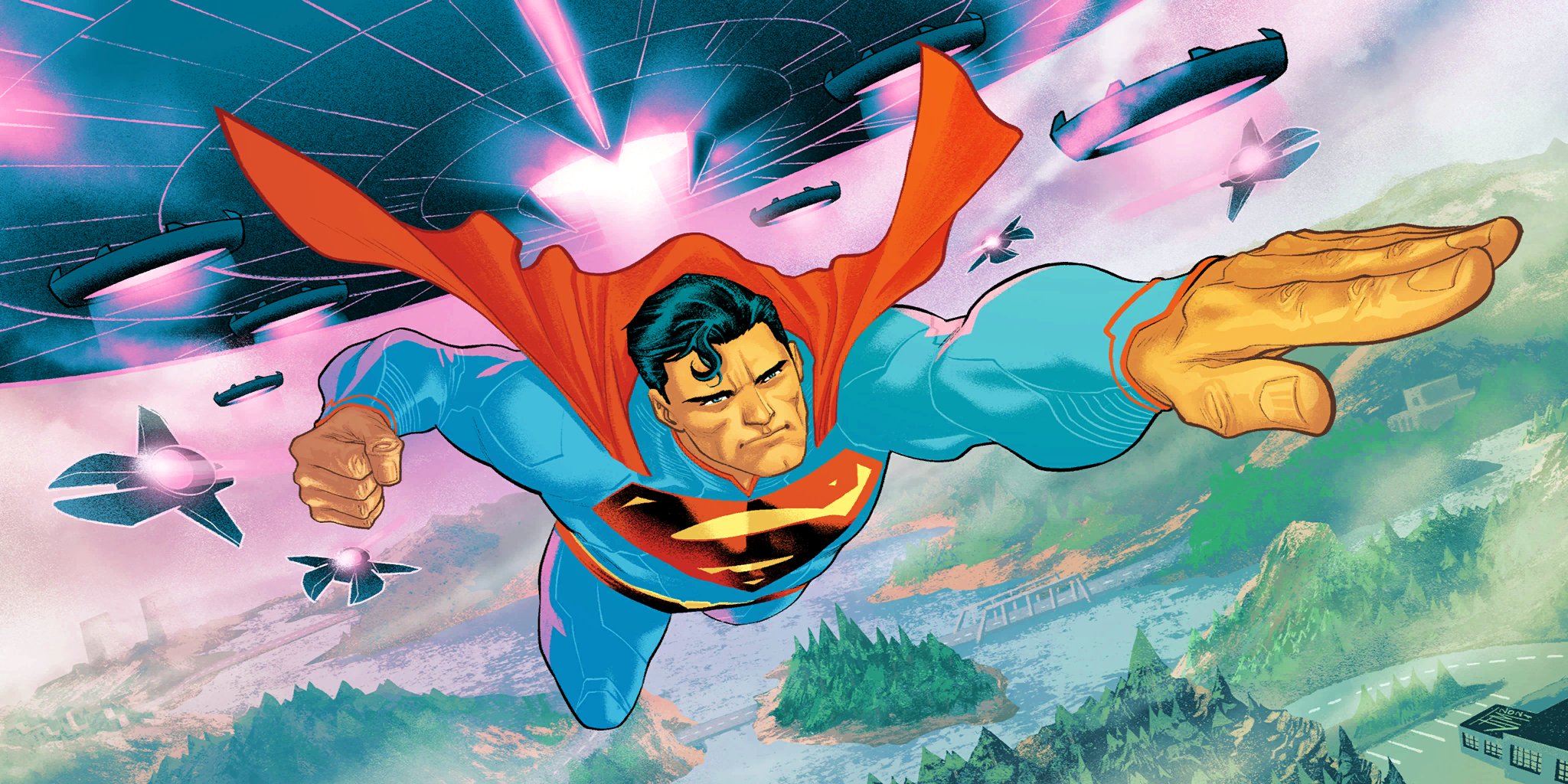 What’s so interesting here? Pay attention to spaceships – such versions are not available in the game yet. Epic would hardly be creating completely different UFO models and concepts if it were not going to use them.

So it can be expected that there will be more ships in the game. This screen itself was a hint for the Superman skin, so it is possible that it is also a prediction of the event. This matches the “new keys” assignments:

It is possible that players will have to defeat aliens with their own technology. Of course, it’s a very unsubstantiated theory at the moment, but it makes perfect sense. Players will operate the new ships to fight the mother ship. 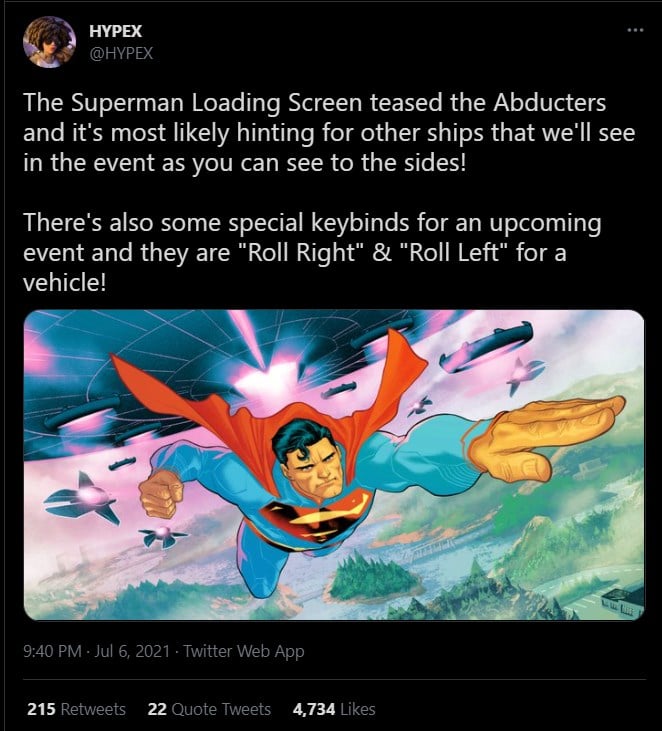 Of course, all dates are not known yet, and all this is based not on leaks, but on theories. So this cannot be taken for granted. It might as well be a meaningless loading screen.