This season, Epic has made a really big surprise with the collaboration that is the S7’s Main Course.

Few actually expected that the new pass will include cosmetic items referring to the Rick and Morty series. In the past, there had been plenty of better and worse suggestions for adding Rick or Morty, but nearly no one believed Epic would do such a collaboration.

And here you go, you can get Rick in the new pass and it seems that it’s not over yet. New information from leakers mentions at least two skins that can be expected.

Who else will be added?

Unfortunately, there is no information about Morty so far, although it seems that he should also appear. In any case, at this point, according to people searching the game files, you can expect Morty’s sister.

Where did this conclusion come from? There are currently character-related items in Fortnite. In the case of Summer, this is:

The second character may be be Mr. Nimbus. 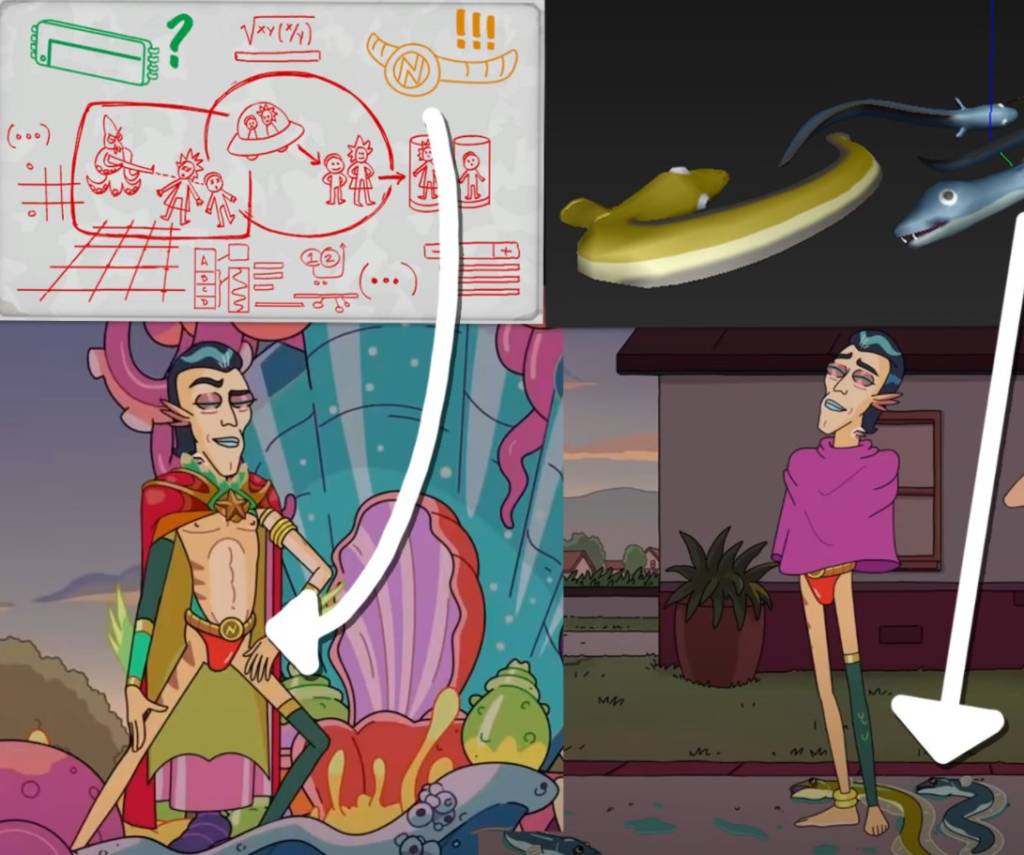 The next season of the series is coming soon, so perhaps we’ll see these characters in the game later this month. Of course, so far these are only guesses and speculations, but they make sense.