A new update has been quietly rolled out to Fortnite. Since it was made on the server-side, you don’t need to download anything.

As announced, Epic has returned to the theme of “Wild Weeks”. As a result, two items have been brought back into the game and the occurrence of one has been increased.

According to the official description:

Both the Aliens and IO have retired their stealth tactics, but the IO has shaken up the Island another way. Skydive on demand with the unvaulted Rift-To-Gos, ricochet opponents with the unvaulted Bouncers, and ascend on the spot with more abundant Launch Pads. Oh, and to keep up with the airtime demand, more vendors are selling Spawn Rift services.

So in short. The Skydive on demand and Bouncers are back in the game. In addition, the spawn rate of launch pads has been increased. 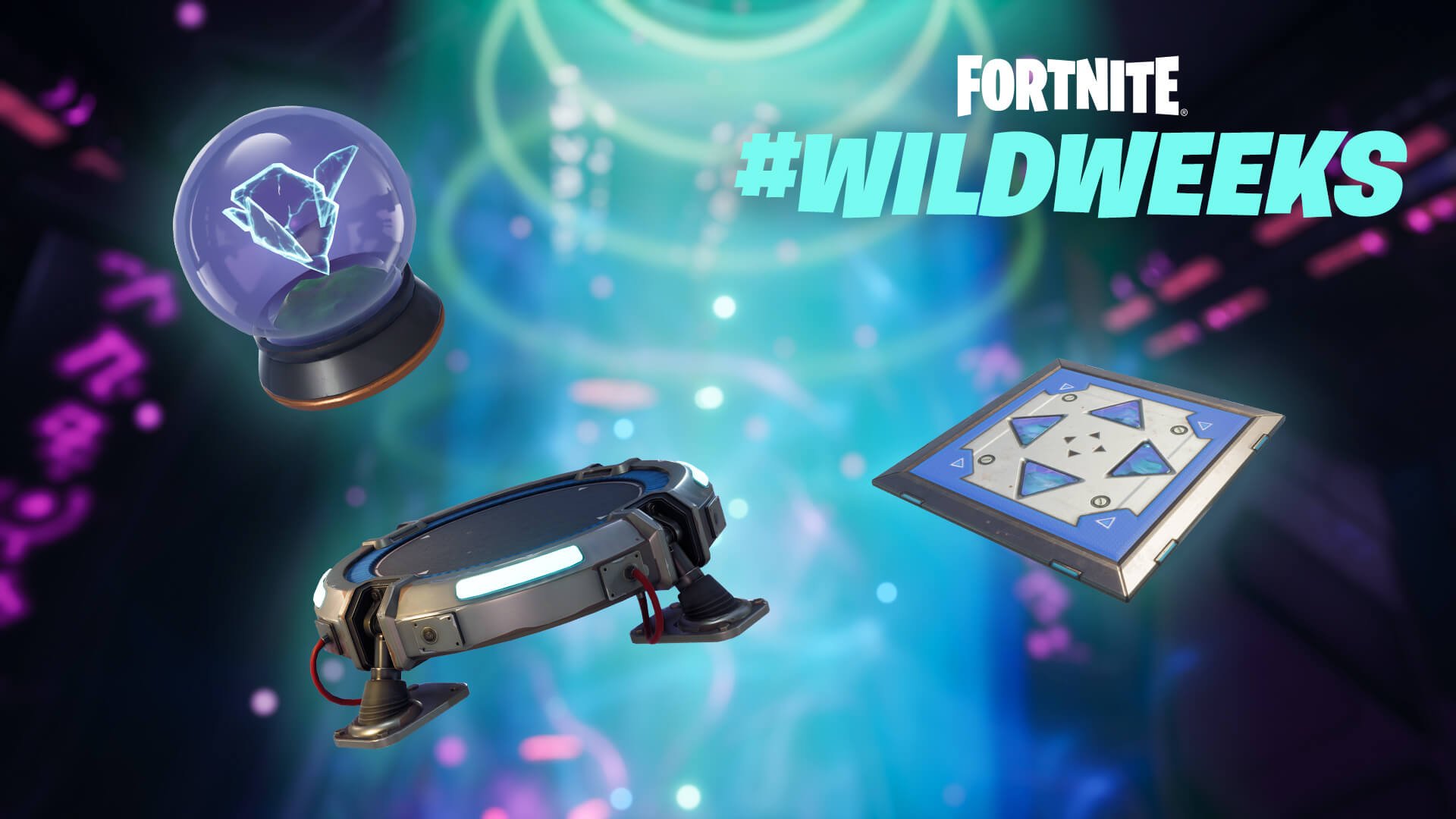 This is another leak that has been confirmed, so there should be no surprises. Epic actually did “March Through Time”. This is a Creative Mode event.

March Through Time teleports players to D.C. 63, a reimagined Washington, DC. Built by ChaseJackman, GQuanoe, XWDFr, and YU7A, travel to the Lincoln Memorial and United States National Mall, where Dr. King gave his iconic 17-minute speech for Civil Rights. The experience extends with museum-inspired points of interest, and collaborative mini-game quests you complete with others. These activities progress players through the experience and bring to life important themes of Dr. King’s speech: we move forward when we work together.

You will receive a reward for completing the challenges. It is not unique because it is about graffiti: 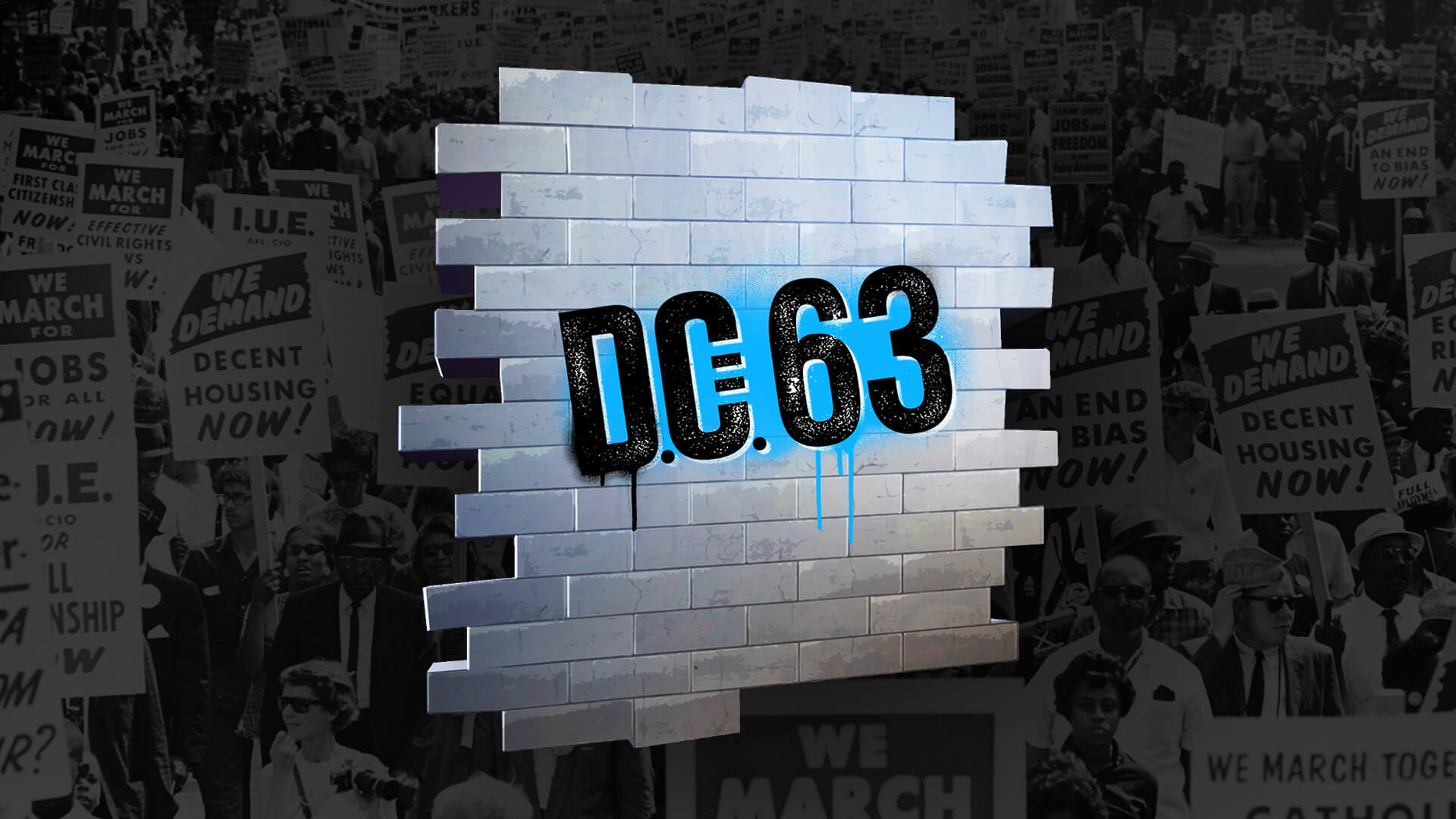 It is primarily about celebrating a historic event, not winning stuff.