A new update is almost certainly heading to Fortnite, marked as 16.40.

Epic is still sticking to its bi-weekly update schedule. So you can suspect that the next update will take place tomorrow. Can you say something about it?

Of course. There are many leaks in the files that can affect the 7th season as well as subsequent updates. It is worth recalling that there is less than a month left to the end of the season.

Update 16.40 is likely to be the next one that focuses on the weapon pool, so expect a few to return. In the 16.30 cycle, among others, the six-shooter was updated.

The weapon is to be available from one of the NPCs, specifically, Deadfire will sell it. The cost has been set at 400 gold. 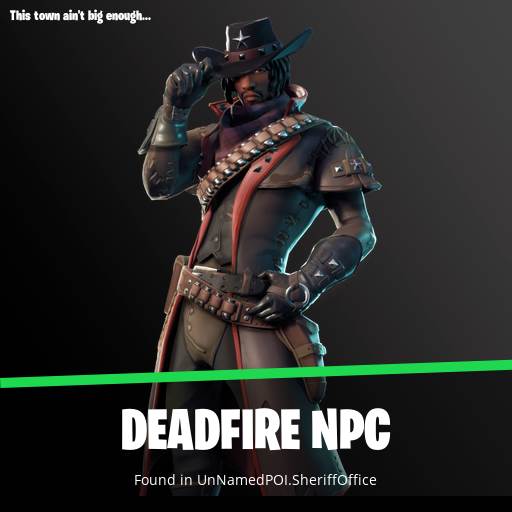 In addition, the files related to the minigun have also been updated. This weapon also has a chance of a comeback. 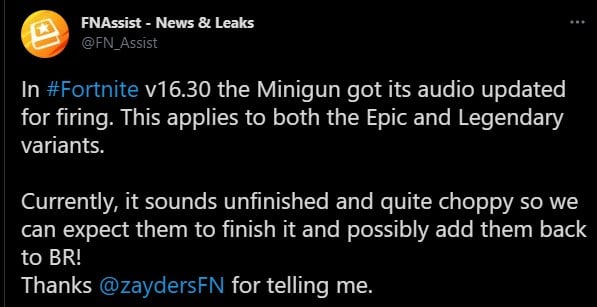 Among the updated weapons, we also have those related to Star Wars, but there is a really small chance that they will be finally released.

As for the changes to the map, everyone should focus on the small island at the end of it. There may be many more things to do with it, such as the return of the volcano.

One of the loading screens also indicated possible new buildings in Squeaky Woods. This place is definitely worth paying attention to. 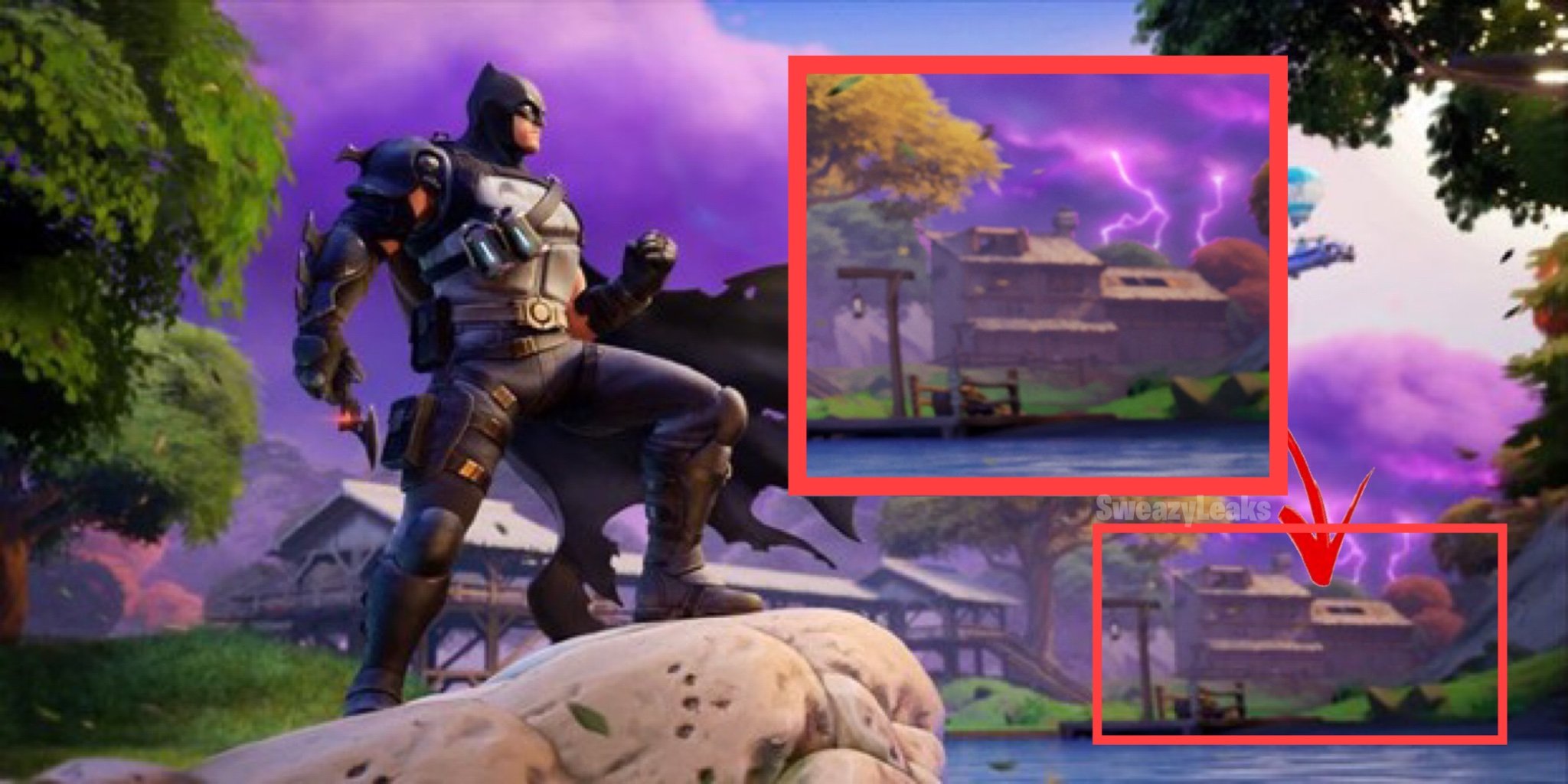 Loading screens are sometimes a repository of knowledge. It is thanks to them that it is known that Gotham City will probably return to Fortnite. 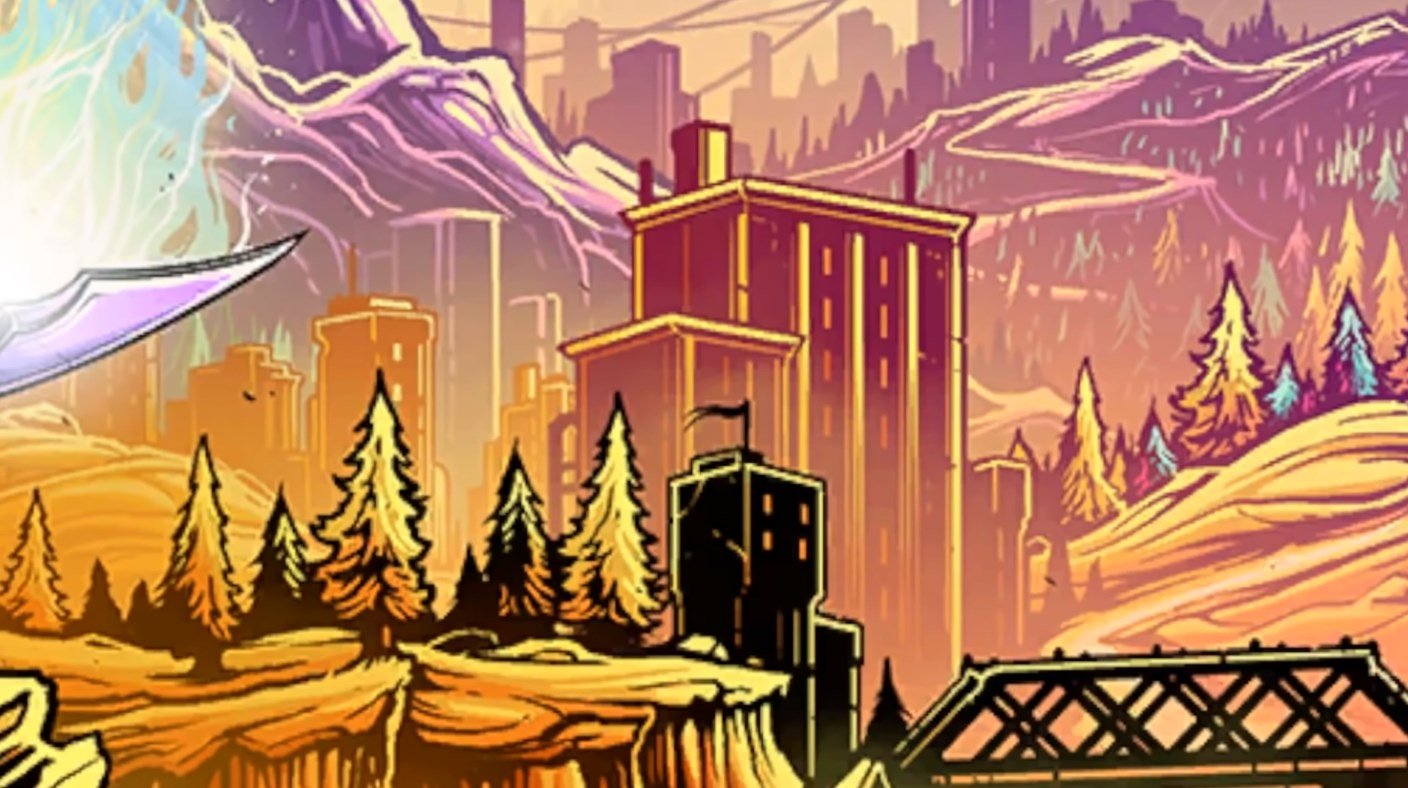 There are also a few things that can be said about cosmetic items. Epic is almost certainly working on a female version of Oro. 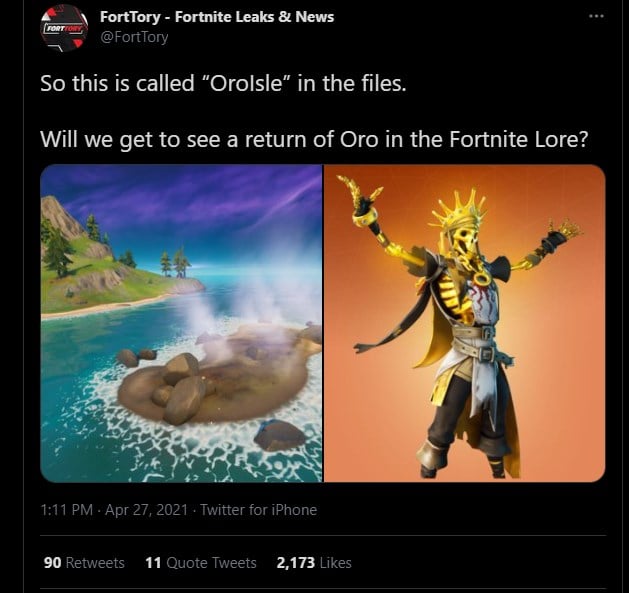 Epic also introduced a new style for Tsuki, but it was unfinished. It had no textures, so it was removed with one of the patches. Now it can come back in its final version. 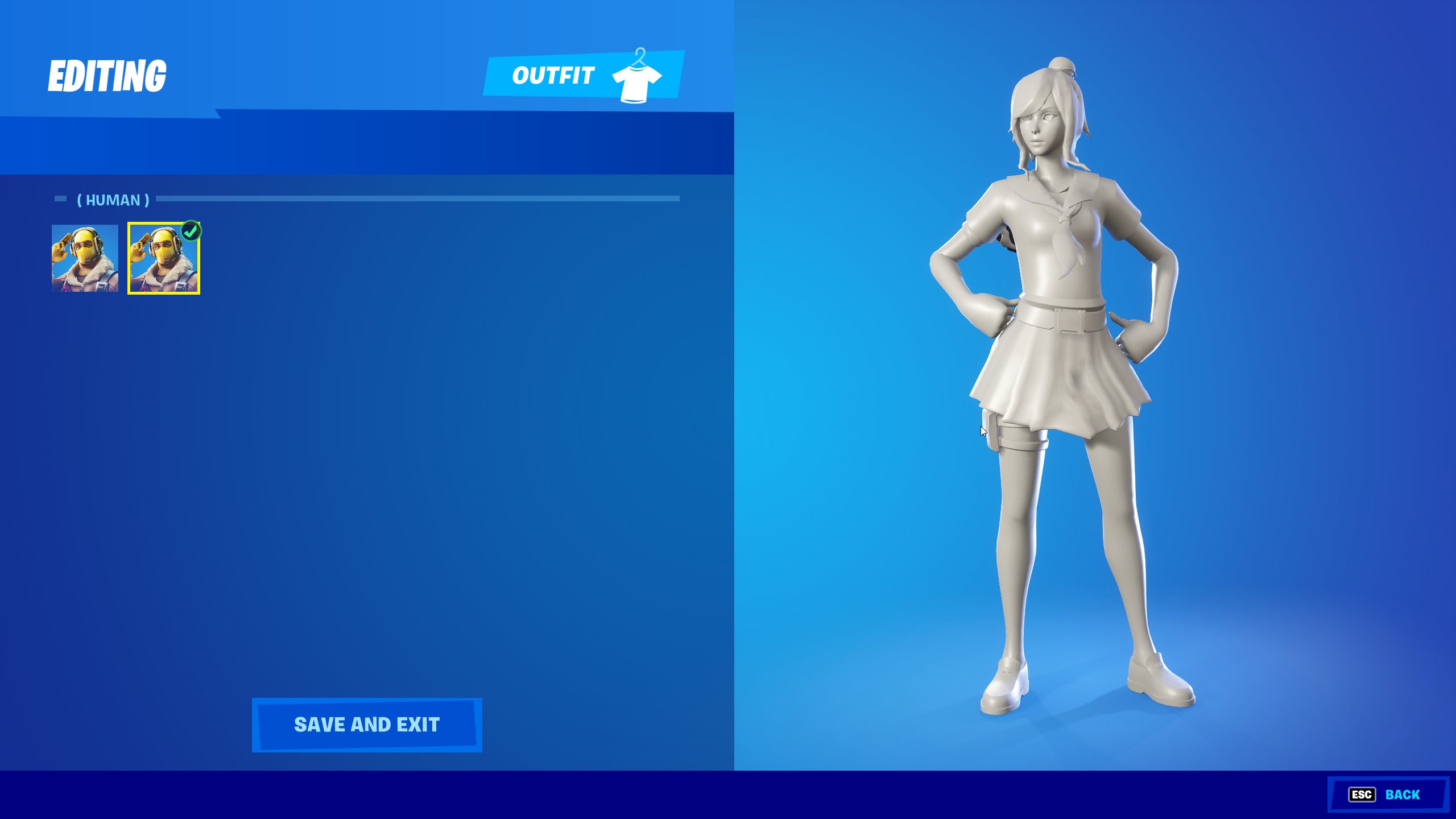 Of course, we do not know about many things, but it is worth remembering that mini-events in the form of, for example, a community event with the NBA are about to begin. We will also get to know additional details of the Wild Weeks.​