This season, players can upgrade Kymera skins, for which they need special alien artifacts.

The location of the artifacts is not accidental. They can be found in certain places. At the moment, not many people are hunting for them, because Kymera’s skin is not incredibly spectacular. 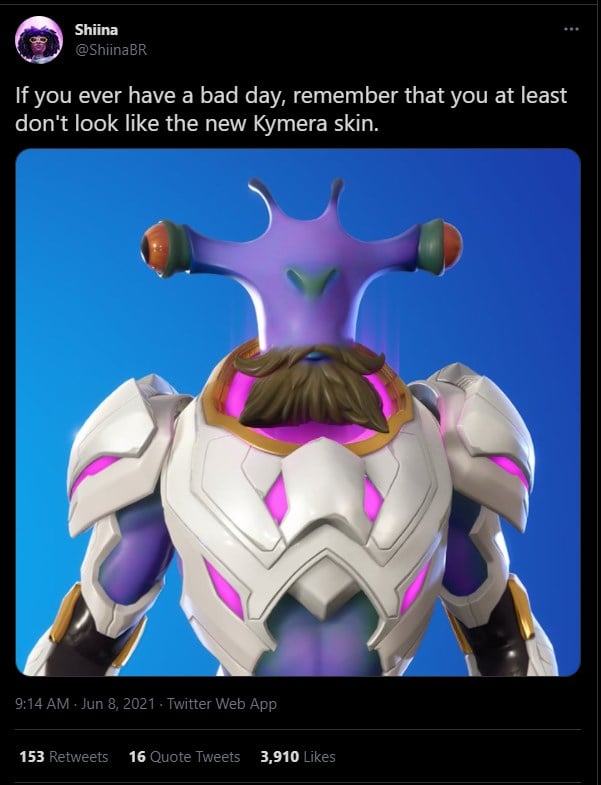 Regardless, however, the skin has potential that some players can see.

READ MORE
This is waiting for you in Fortnite soon. How do these alien “creatures” look on players’ heads?

Where are these artifacts?

For the second week, the locations are as follows: 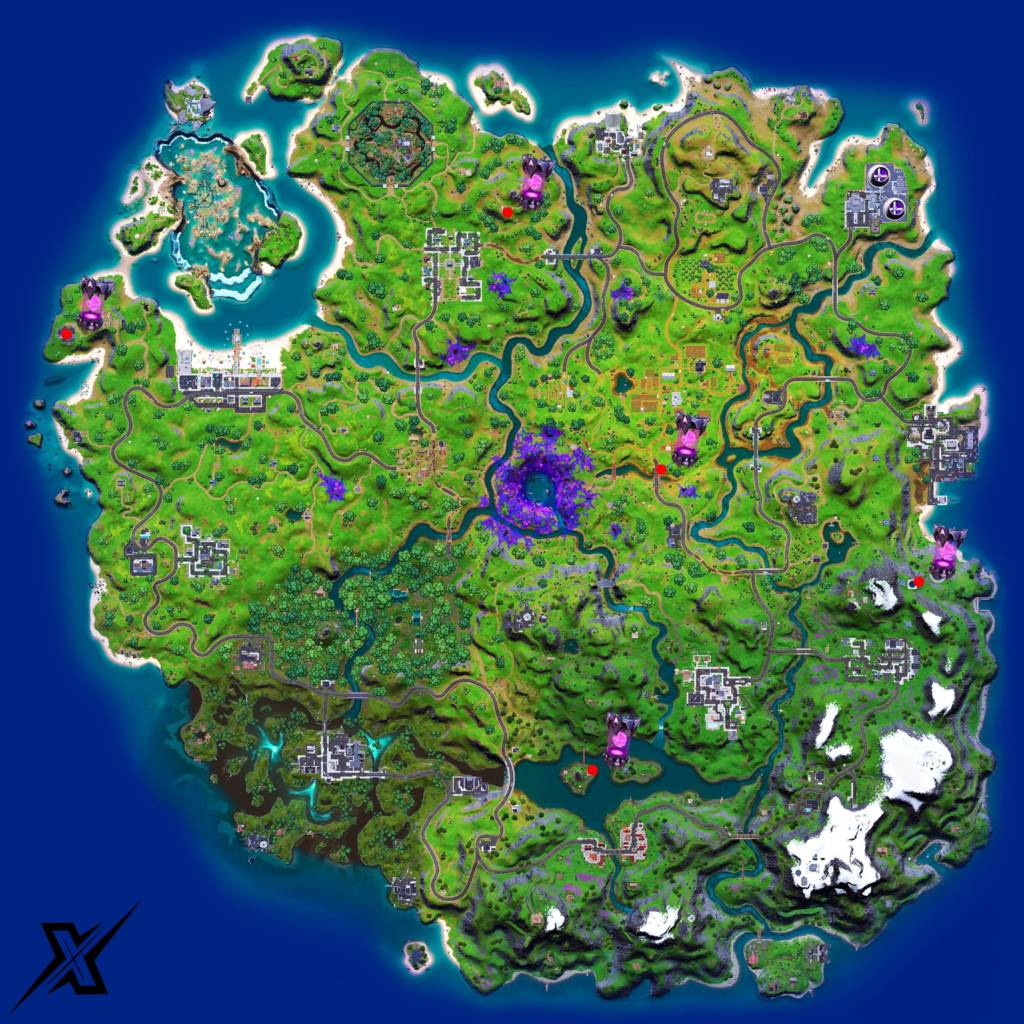 If you missed them completely or didn’t want to collect them, the second map shows the same artifacts from the first and second week. 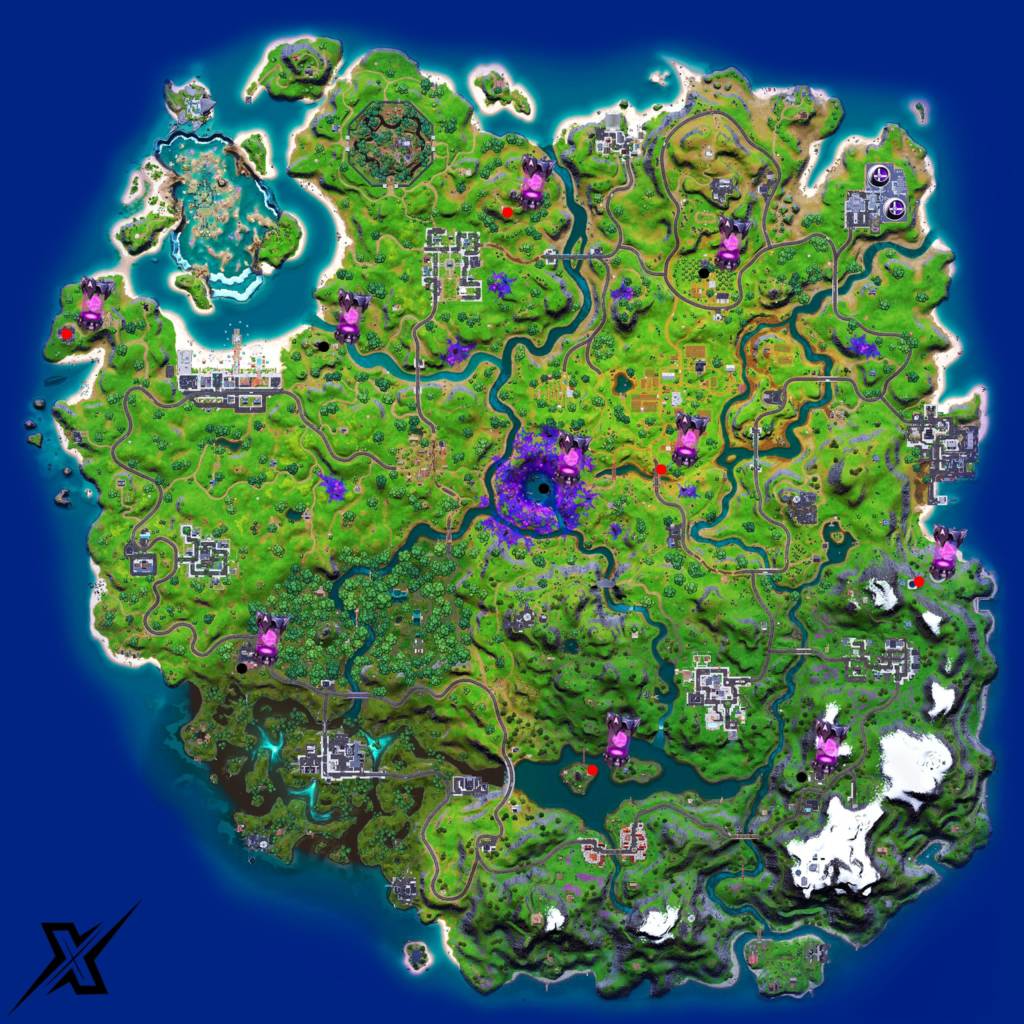 Interestingly, gold versions of artifacts are also known. Officially, they have not yet been added yet. It is very possible that they will appear later in the season as a sort of “rescue” for those who did not manage to upgrade Kymera in time. 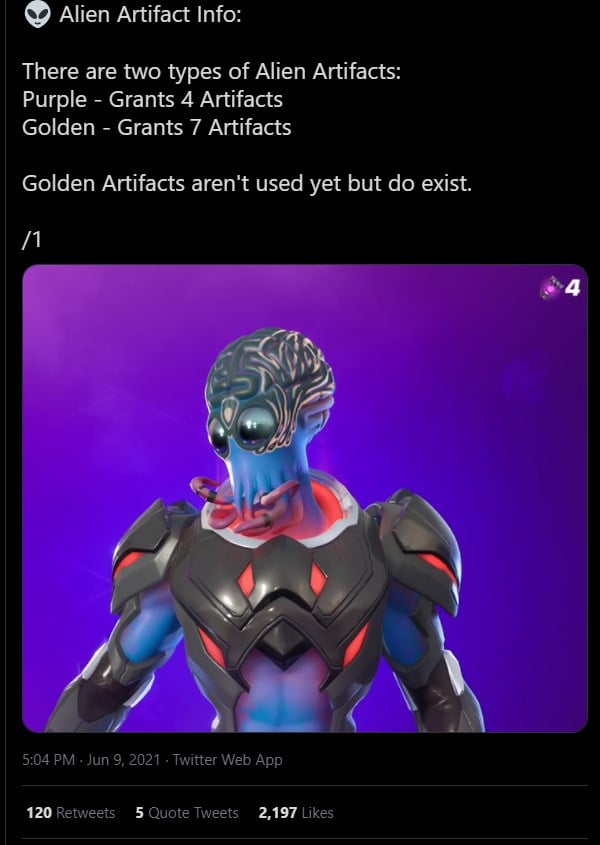 All because the golden version is to contain more artifacts than the “regular” (7 vs.4).