Today there is another free wrap to get.

Epic has been going crazy lately about giving away free Fortnite gifts. This time though, it’s a bit more difficult, at least if you’re not a streamer. There is a wrap to get, it’s called “Doodler”: 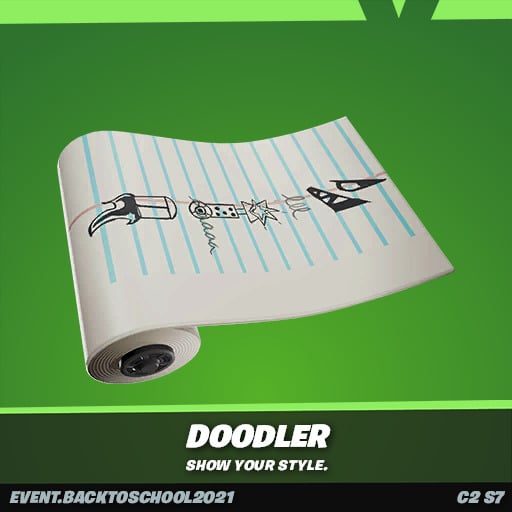 According to leaks from a few weeks ago, it was supposed to be part of the “Back to school” event, so the plans were changed or it is part of this mini-event.

How to get this event?

The first option is dedicated primarily to streamers. When you go to Twitter or Twitch, you can immediately come across a lot of different contests for this wrap. Where do people get the codes from? This action is intended, among others, for people who stream on TTV and use the popular “StreamElements” software.

Streamer only has to go to their panel, then select “Revenue” and “Partnerships”. For selected people, there will be an option to collect a package of codes for these wraps. As you can see below, there are several dozen codes for one person.

The second option to get the code is more difficult and ties in with the first. At the moment, if you are not a streamer, you can only take part in various contests. However, it’s better to choose the bigger creators, because currently a lot of people are doing fake contests on Twitter.

Only selected people are eligible to receive these codes. For example, people have 10 Twitter followers have nowhere to get these codes from, so it’s not worth believing in their fictional giveaways. 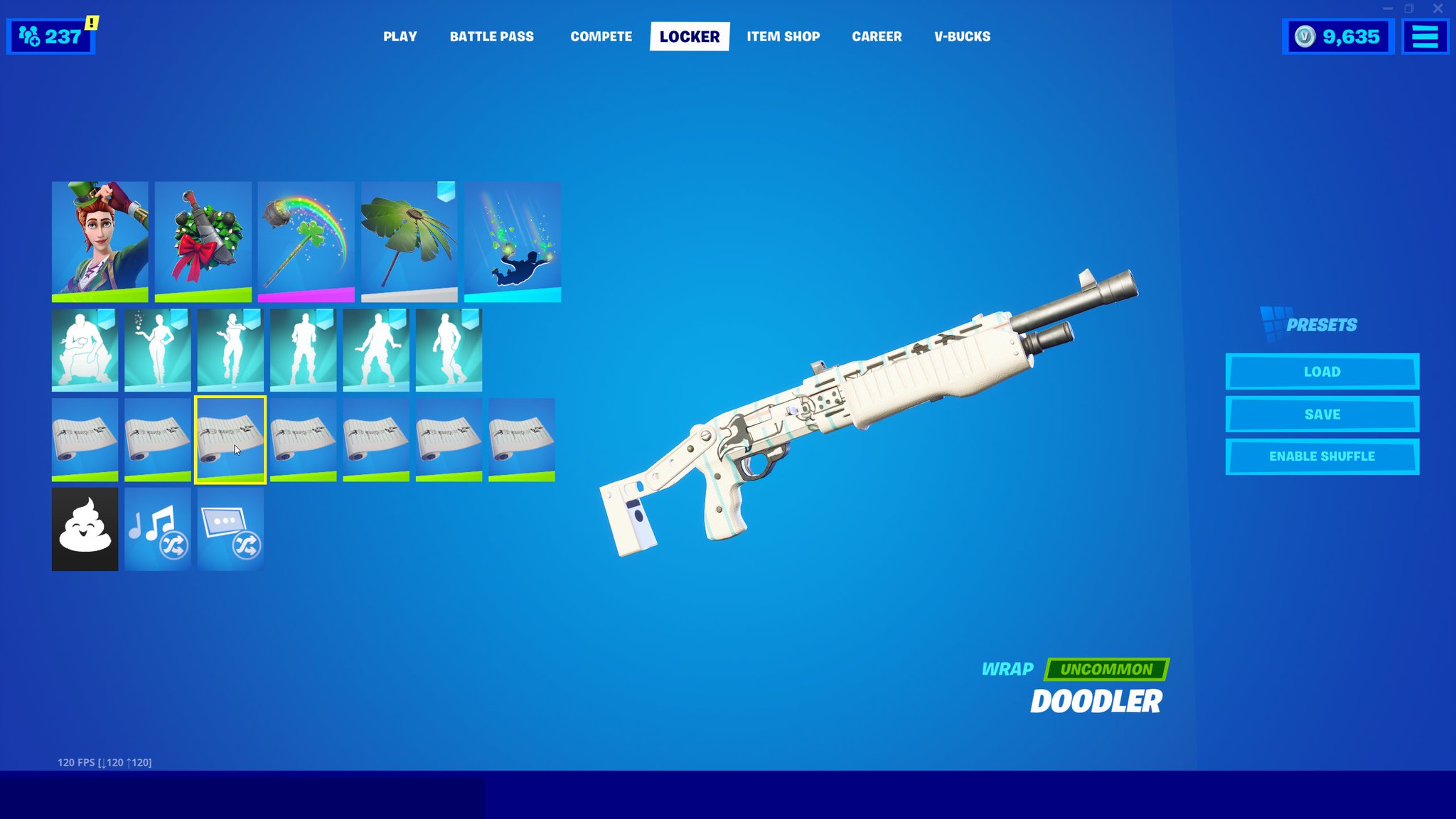 However, the codes do exist and they work. It is enough to either be a popular streamer or win a code in a competition. It is not known whether this wrap will appear in the store, so far there is no information about it.