Donald Mustard, who is the main ‘leaks’ person recently, announced that Epic will be working with a female singer next.

There is a lot of music artists, but the leakers have already tracked a potential person who will play their concert. It is supposed to be something similar to Travis Scott or Ariana Grande. It is worth remembering that it takes a long time to prepare something like this, so the event will not appear in the following days.

Although it is not really known what stage the preparations are at and for how long Epic has been working on the concert. Let us also remind you that these are leaks and not fully confirmed information.

Who will play the new concert?

According to unconfirmed leaks, it is about Billie Eilish, whom everyone knows very well. A total of several sources say about it, although it is really difficult to find out where these revelations came from. 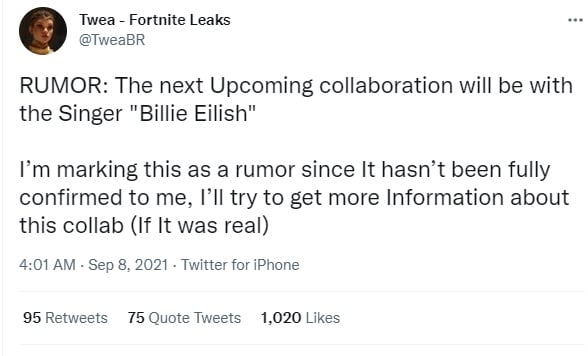 The date and the rest of the details remain unknown at the moment. If the pattern of such cooperation does not change, players can expect: 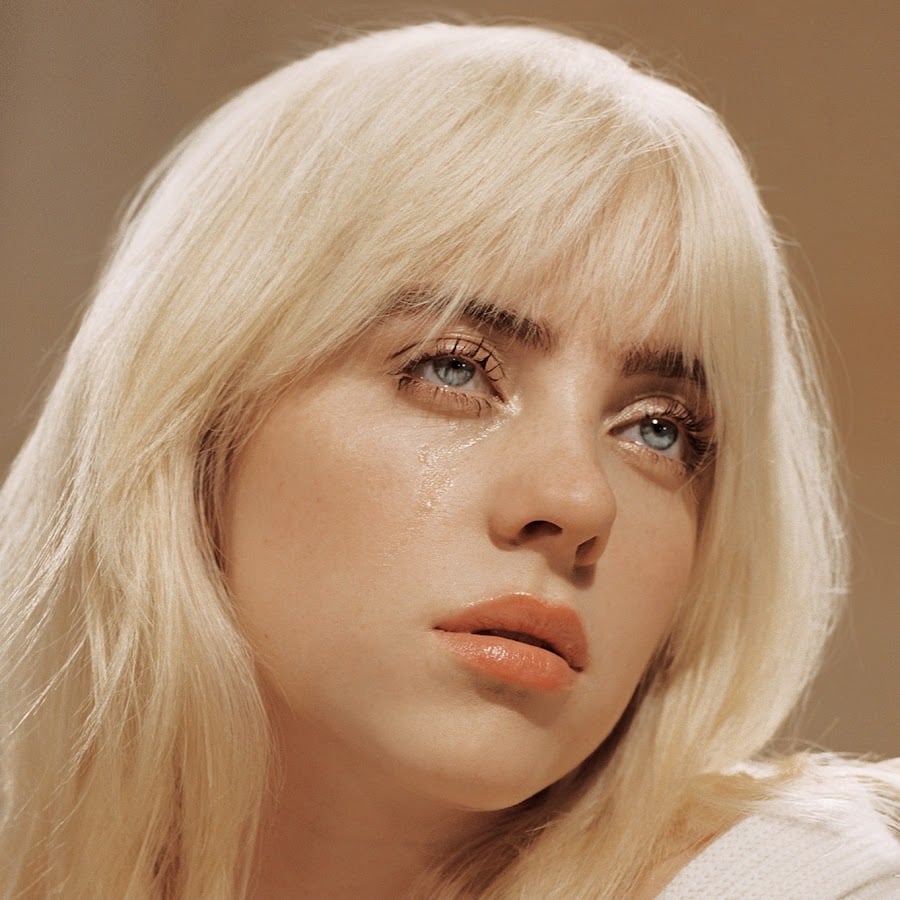 So now it really only remains to wait. Potentially, this is a cooperation for the 8th season, in practice, it can be different. It is known that Ariana Grande was supposed to appear many seasons ago.