Everyone who bought comics from Fortnite hoped that they would have something special that would not be available to the public.

Fortnite comics were about two things: The story, of course, and cosmetic items. It has been known for a while that they won’t be exclusive, at least most of them. A few hours ago, however, the entire Batman set that will hit the in-game store was decoded.

In case you can’t remember, there were a few items in the Epic table. Many people were convinced that the special Batman skin will be unique, not available anywhere except in comics – to unlock it, you need to enter all 6 other codes.

Meanwhile, this skin will also be in the store

Thanks to the leaks, we know what the entire Batman pack is likely to look like. It is to include: 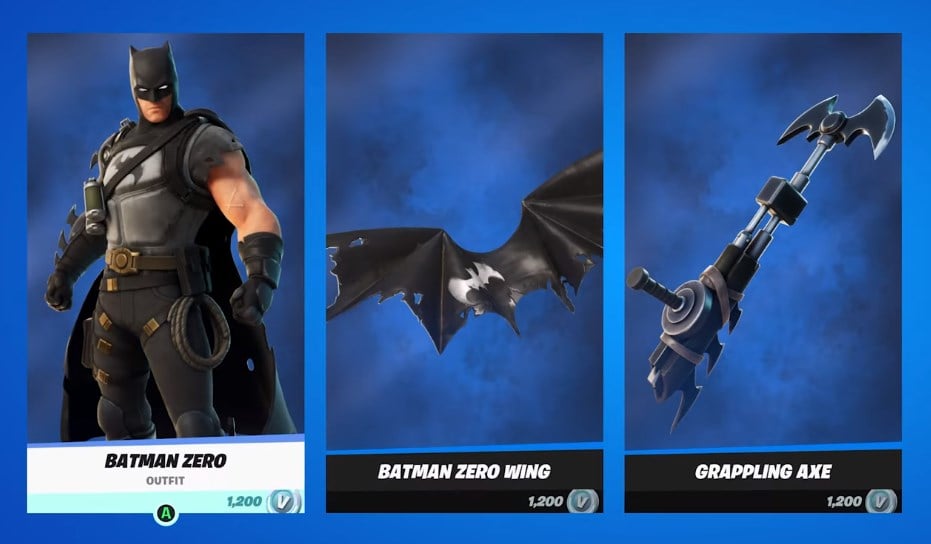 In addition, of course, there is a loading screen, but few people are particularly interested in it. Ultimately, the only bonus for people who have comics is that they have these items earlier, and that’s basically it. 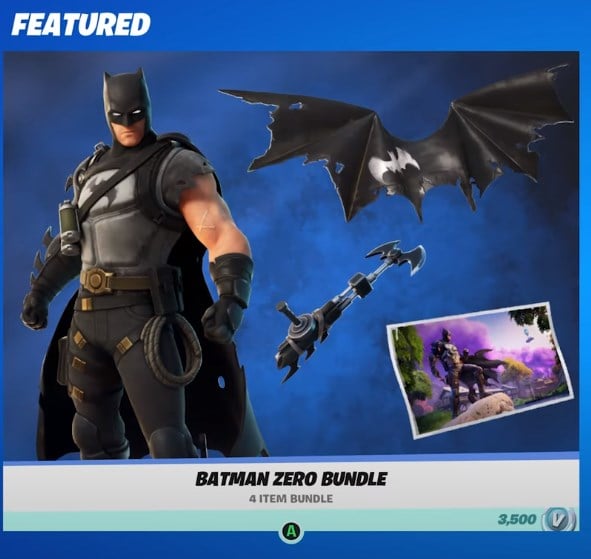 Skin and other items will normally arrive at the store. So they will not be exclusive at all. You can already see that many people are disappointed, but it was to be expected.